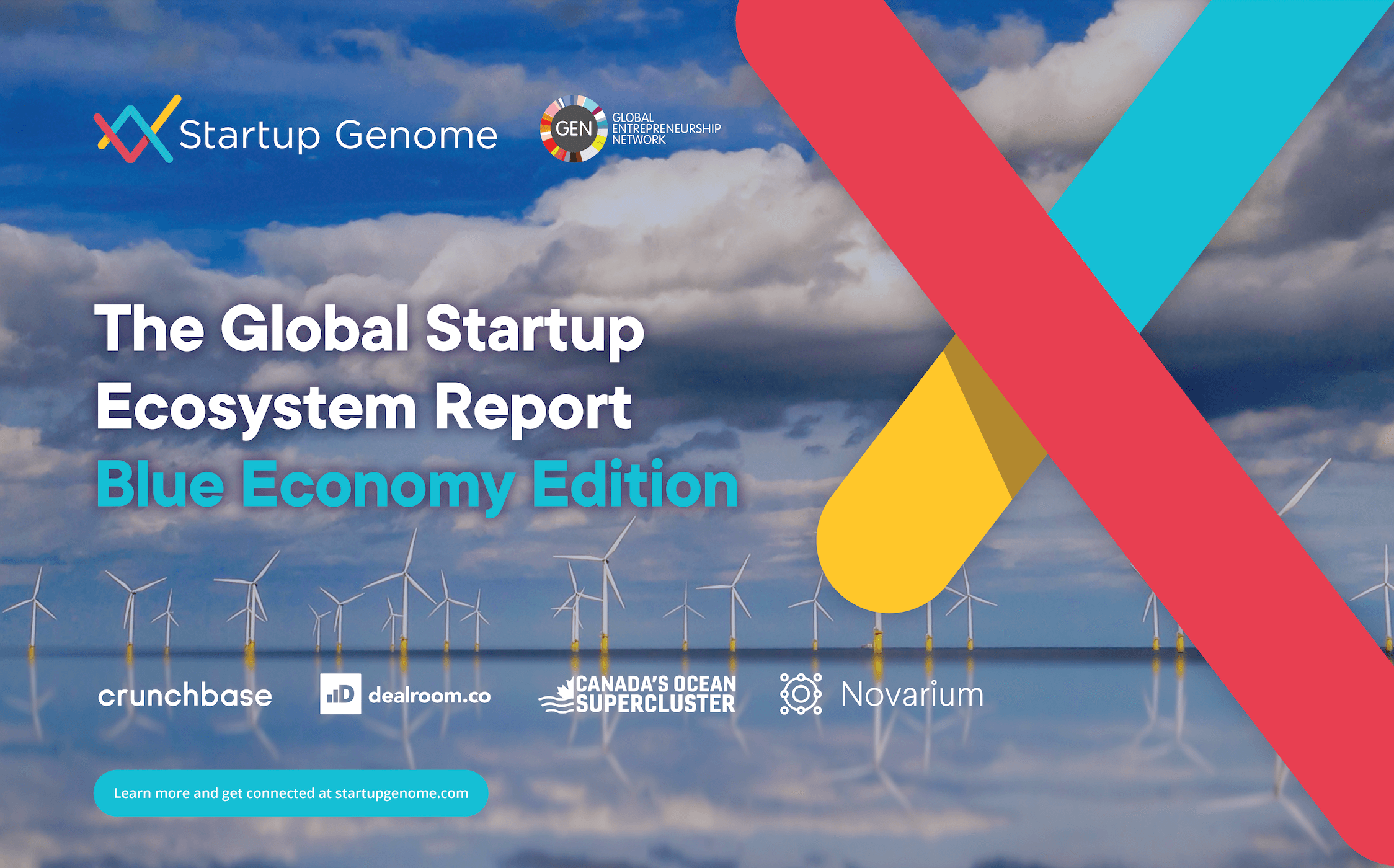 This report has been prepared and is released in a time of global instability — the ongoing repercussions of COVID-19 and its impact on supply chains, the continued war in Ukraine and its resulting displacement of people, and 2022’s extreme heat and flooding caused by climate change provide just some of the background.

To transform to a more equitable, peaceful, and sustainable world, we need to reevaluate how we interact with our oceans and recognize how valuable they are. Oceans and seas provide us with food, energy, and oxygen. And as the planet’s biggest carbon sink, they help to regulate temperatures. But as ocean temperatures rise due to human-made global warming, they are becoming more acidic. In addition, glaciers are melting and sea levels are rising. The United Nations (UN) states that these changes are causing a lasting impact on both marine diversity and communities around the world, including “around 680 million people living in low-lying coastal areas, almost two billion who live in half of the world’s megacities that are coastal, nearly half of the world’s population (3.3 billion) that depends on fish for protein, and almost 60 million people who work in fisheries and the aquaculture sector worldwide.”

In August 2022, the UN’s Sustainable Blue Economy Investment Forum saw governments, banks, and corporations gather at the UN Ocean Conference and commit to investing billions of dollars in the Blue Economy. Such events confirm growing interest in developing technologies that restore marine health, make more responsible use of ocean resources, and fight climate change. However, in the startup world, there is untapped potential in the Blue Economy. As a sub-sector that intersects with Cleantech, AI & Big Data, Agtech & New Food, Transportation, and many others, the Blue Economy has ample room for innovation and opportunity for investors to both drive change and reap fair returns.

This report looks at the current state of startup activity and related investment in the Blue Economy, and the rankings are a reflection of which global ecosystems are currently driving innovation through startups and related activities. It aims to provide information for founders, investors, and policymakers interested in understanding the current landscape, and is intended to encourage further Blue Economy activity within the startup world, with an overall goal of both mitigating climate change and improving lives around the world. For more information on the definition used and factors considered, please see the methodology section.