"Tokyo's startup ecosystem has continuously been expanding through digitalization in various industries. Tokyo launched the Tokyo Consortium in 2020, and is working as a leading member of a strong community of more than 270 leading companies, investors, incubators, universities, governments, and more to enter the new era together with startups." 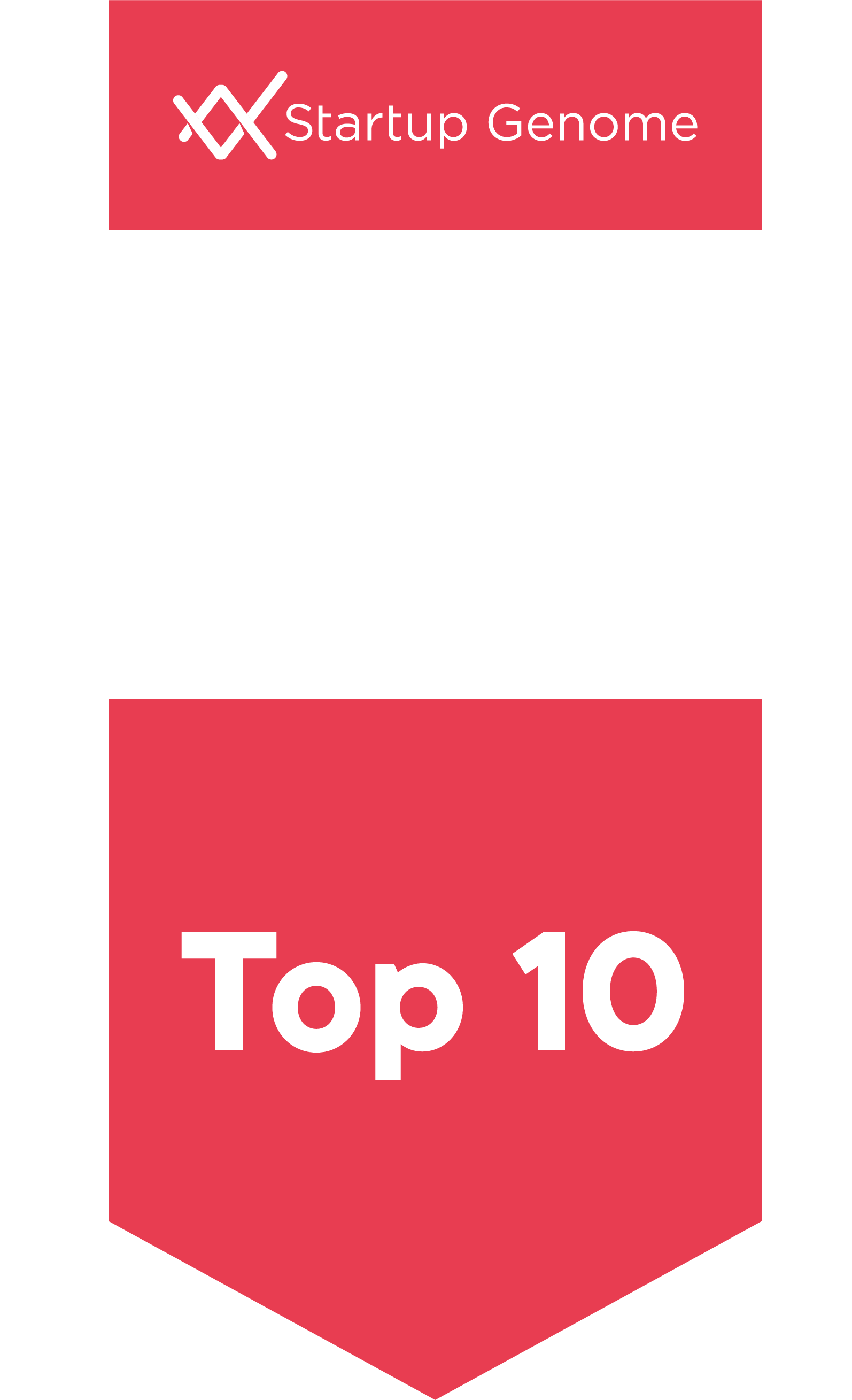 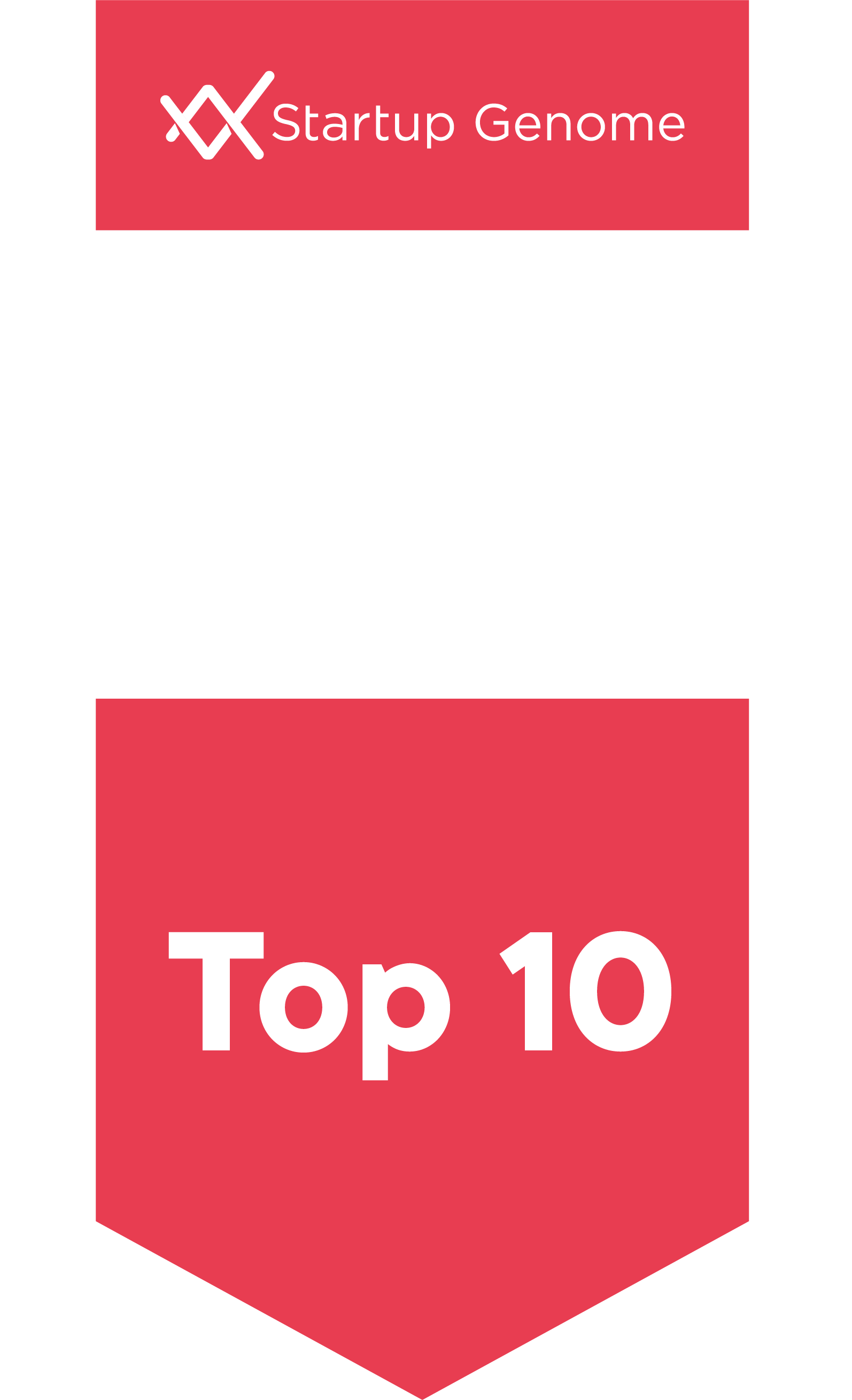 Tokyo’s latest startup boom kicked off in 2014 in response to the acceleration of digital technology, as well as coordinated efforts by the Tokyo Government, Cabinet Office, and Ministry of Economy, Trade and Industry to nurture local startups.

Changes in policy have helped Tokyo’s ecosystem to flourish. The Kishida Cabinet named 2022 the "first year of startup creation," and various regulations are also being streamlined to promote startup formation and growth. These include changes to allow autonomous driving, shortening the time from approval of listing to IPO to approximately 21 days, and deregulation around crowdfunding. The Tokyo Metropolitan Government announced its Startup Collaboration Strategy in February 2022.

Universities and support organizations are also supporting local startups. The J-Startup project aims to help Japanese startups reach global markets, and the University of Tokyo is set to establish a ￥60 billion ($500 million) fund for startups spun out from universities. The result of all these efforts is that the number of people who are looking to find a career in a startup is increasing, according to a 2021 report from Amateras Startup Review.

Much of the momentum in the Tokyo ecosystem is the result of the entrance of overseas crossover investors. For example, software company SmartHR raised ￥15.6 billion ($129 million) from a total of eight companies, including Light Street Capital and Sequoia Capital Global Equities. News app SmartNews raised a $230 million Series F in September 2021. Successful entrepreneurs are also beginning to act as angel investors and advisors to younger generations.

Tokyo’s startups are supplying robots and satellites to the growing space industry, which is expected to generate more than $1 trillion worldwide in 2040, according to Morgan Stanley. The Japanese robotics market is expected to grow from around ¥1 trillion (~$8.3 billion) in 2010 to around ¥10 trillion in 2035. Space resource exploration company Ispace Technologies has raised $174.8 million, including an undisclosed Series C round in October 2021. Spiber, which is developing microbially fermented materials, raised $221.4 million in September 2021 from a private equity round.

According to Yano Research Institute’s FinTech Market 2019 report, Tokyo is the third largest global financial center after New York and London. That year, the Fintech market in the country was estimated at $3.2 billion with forecasts that it could increase to over $10 billion by 2022. Mobile banking startup Kyash raised a $41.3 million Series D in March 2022. Online security brokerage service Folio has raised $100.8 million over five rounds. Automated investment advice company Money Design has raised $94 million over nine rounds.

Reasons to Move Your Startup to Tokyo

Tokyo, the capital of Japan, is one of the largest cities in the world, with a population of approximately 14 million. Its gross metropolitan product was $965.4 billion in 2018. With Japan’s overall household assets rising to $27 trillion as of 2020, the market holds great potential for both business-to-business and direct-to-consumer companies.

There is a customer market for digital products in Tokyo, which is home to 2,964 major companies with capital of ¥1billion or more. The city also has a large number of Fortune Global 500 company headquarters. According to a 2021 survey, 90% of companies say they will increase or maintain their IT investment, indicating that the needs of technology companies are very high.

The Japanese government dedicated 2022 as the “first year of startup creation," with a dedicated supplementary budget and various deregulations to promote the startup economy. The Business Development Center TOKYO offers a one-stop support center for those starting out. The Tokyo Consortium brings together more than 270 players in a supportive business community.

TMG aims to create the world’s leading ecosystem, one where innovations are continuously generated through the organic collaboration of players including corporations, startups, universities, and others. The Tokyo Consortium also supports creating this ecosystem.

"Tokyo is highlighted in the GSER, the world’s paramount report on enriching startup and economic growth. Ranking as #12 Global Startup Ecosystem overall with incredible support from the Tokyo Metropolitan Government and the wider Tokyo Startup Ecosystem Consortium."
Stephan Kuester, Head of Ecosystem Strategy of Startup Genome

The largest innovation center in Japan, home to 250+ startups, VCs, researchers, and other organizations passionate about innovation.

A subsidiary of Plug and Play that aims to build a world-class platform that drives innovation. It connects leading corporations with startups to support them in expanding their possibilities from Japan to the world, and from the world to Japan.

The University of Tokyo

Japan's top university, a world-class center for research, and a vibrant academic community.

VUTEC works with academia in Japan and abroad, including the University of Tokyo. It supports science and technology startups that are pioneering frontiers to solve global issues with capital, talent, and knowledge. 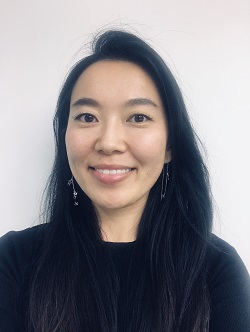