"Sydney has the best of both worlds — world-leading economic strength and lifestyle, making it the best place in the world to grow a startup." 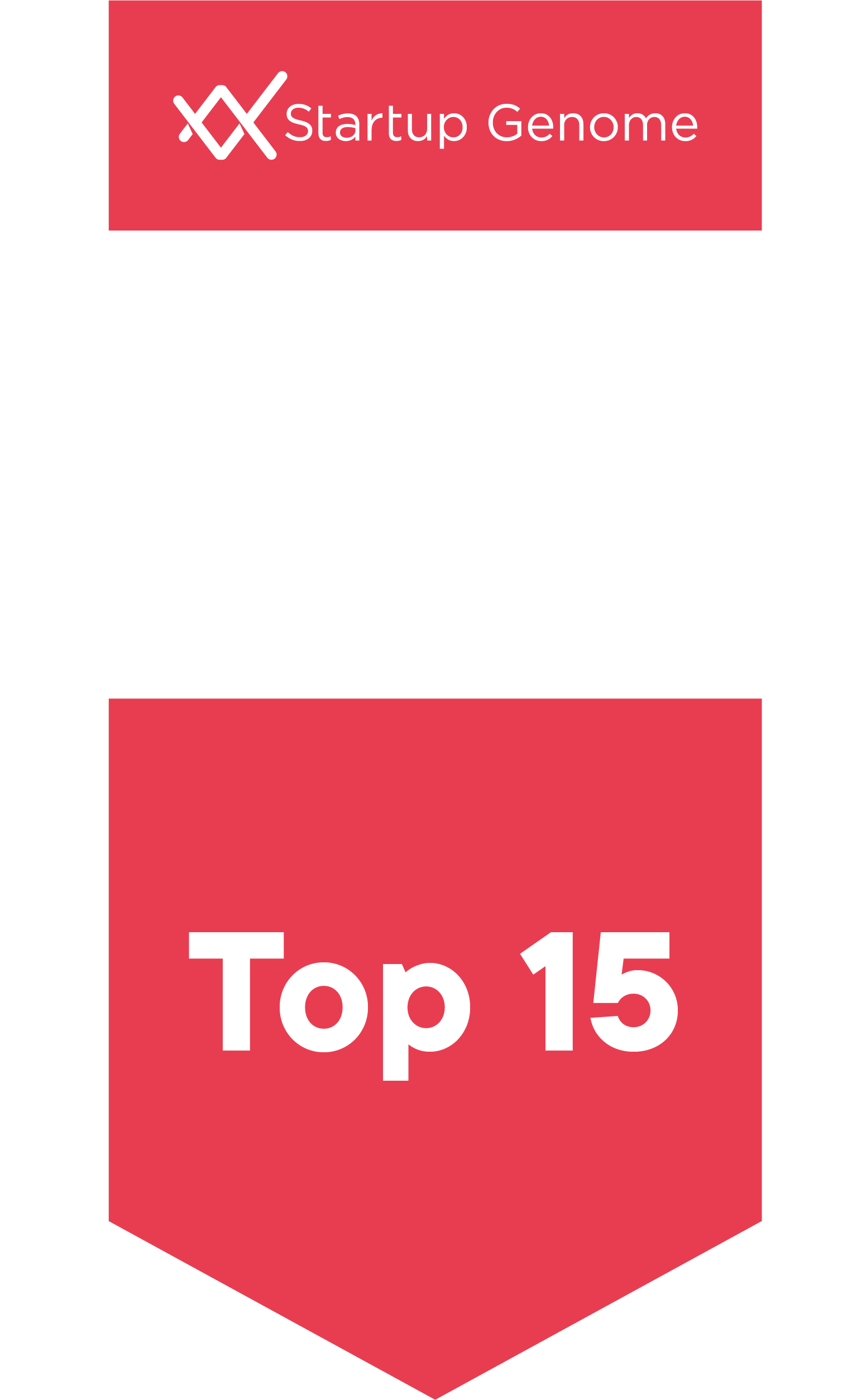 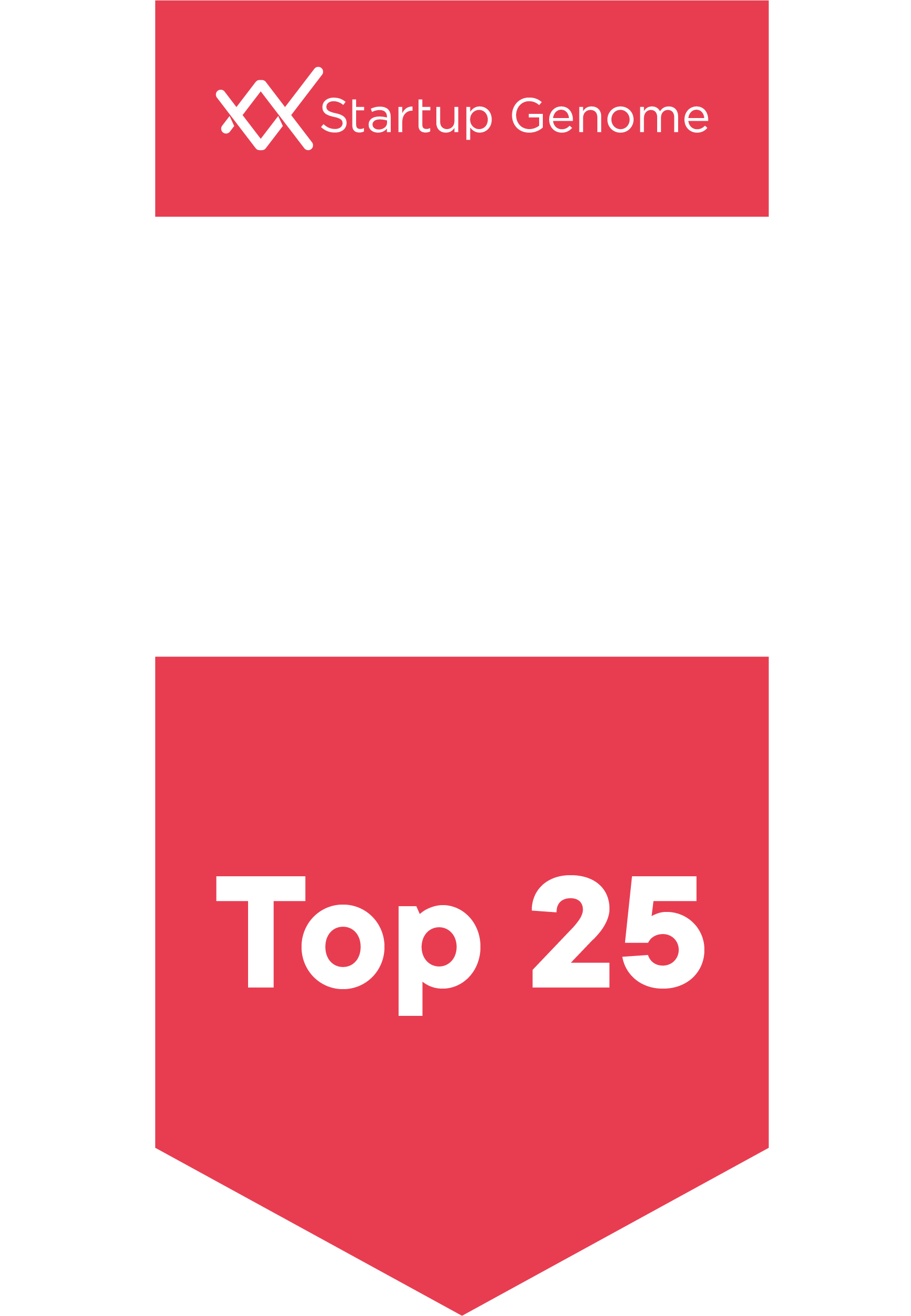 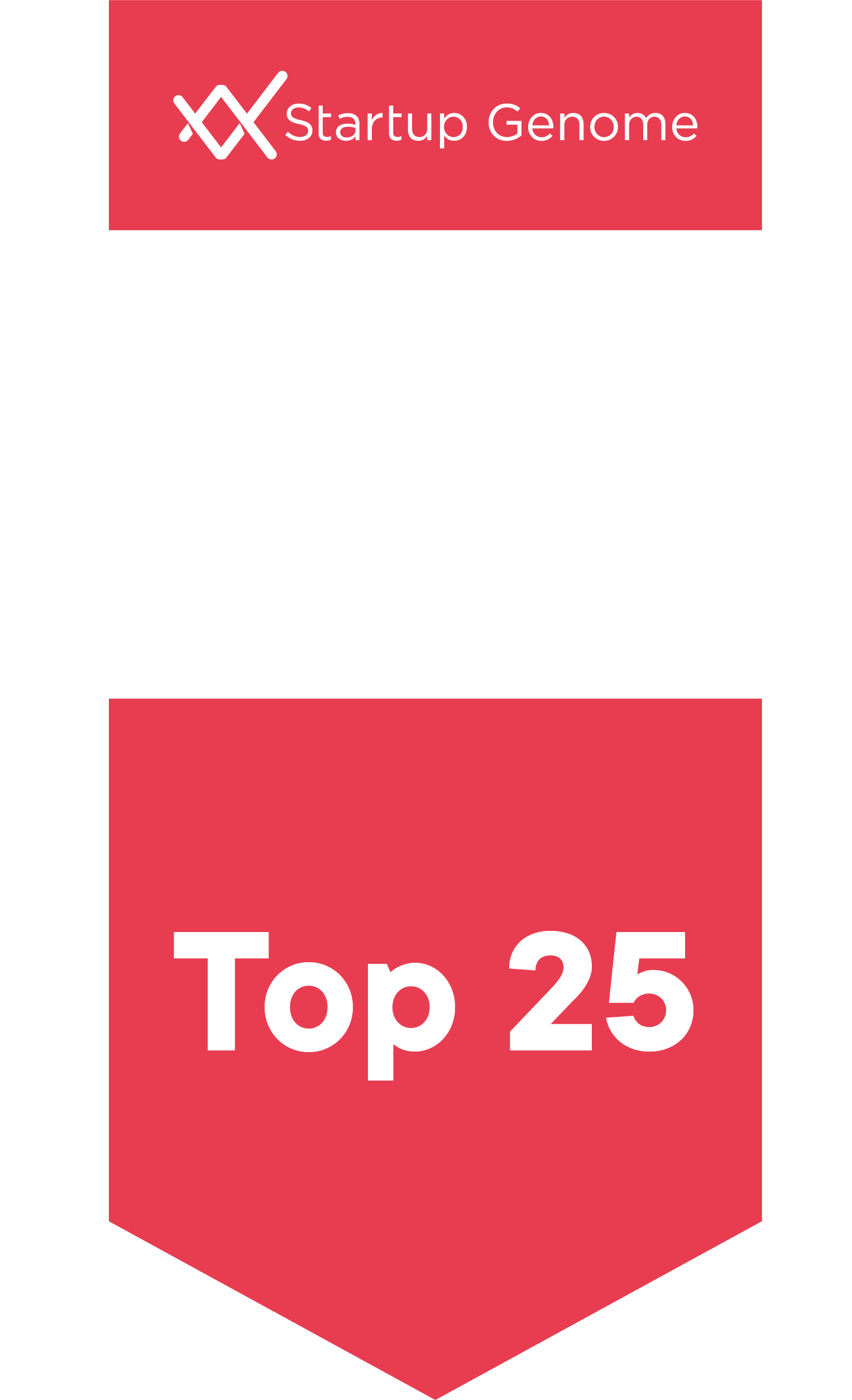 Sydney’s close-knit but fast-growing startup ecosystem had a banner year in 2021. More than AU$10 billion ($7.6 billion) was invested in Australian firms across 682 deals, three times the AU$3.1 billion ($2.3 billion) invested in 2020. Among the largest of these deals was the $231.5 million that Sydney-based sustainable Bitcoin mining company Iris Energy raised in its Nasdaq IPO in November. Plant-based meat company v2food raised an AU$149 million ($113 million) Series B in August 2021, while Harrison.ai raised a AU$129 million ($98 million) Series B in December 2021. Not long after, in February 2022, HR platform Employment Hero raised AU$181 million ($137 million) in a Series F round, which put its pre-money valuation at AU$1.07 billion.

Home to unicorns Canva and Zip Co, Sydney’s startup ecosystem is also attracting international investment. Early-stage investment firm The Fund announced in 2021 that it is expanding to Australia. The Fund is targeting $3.5 million and will invest in approximately 40 startups.

The Network Readiness Index, which ranks the application and impact of information and communication technology in economies around the world, placed Australia #13 out of the 130 economies on its 2021 list. The UNCTAD Technology and Innovation Report 2021 ranked Australia #12 overall and first in skills. SIGGRAPH Asia announced that Sydney would host its 2023 conference and exhibition.

Of over 800 Australian Fintech startups, 60% are located in Sydney.Australia ranks sixth in the world and second in Asia in Fintech, according to analytics firm Findexable. The 2020-21 Federal Budget included AU$9.6 million ($7.3 million) to help Fintechs expand into international markets and AU$6.9 million ($5.2 million) for industry-led Blockchain pilots to reduce regulatory compliance costs. In July 2021, payments company Airwallex announced that its second Australian engineering hub will be located in Sydney.

Sydney is a thriving innovation center for renewable energy and Cleantech companies. With an estimated 35% annual growth rate, the renewable energy industry in New South Wales attracts billions of dollars in investment and is set to become the leading state for clean energy production, decarbonisation, and halving emissions by 2030. Sydney is also home to EnergyLab, Australia and New Zealand's largest climatetech startup accelerator.

Reasons to Move Your Startup to Sydney

Sydney is home to many of Australia’s leading universities, research institutes, and technical colleges. Two of Sydney’s six universities are members of the Group of Eight, a coalition of the eight world-leading, research-intensive Australian universities. More than two-thirds of New South Wales workers hold a bachelor’s degree, and the average age of the workforce is 40.

The 2021 Cities of Choice ranking placed Sydney at #10 in the world for quality of life, with it being cited as an example of a “comfortable city.” The NSW Government is extending Sydney’s affordable rental housing scheme, and the city aims to add over 10,000 affordable rental properties in the next 15 years, with 600 currently in the pipeline.

The AU$250 million ($189 million) Jobs Plus Program is designed to support companies that want to expand their footprint in NSW. The program reduces the costs and risks of establishing a business in the state.

Investment NSW is the New South Wales (NSW) government’s economic development and attraction agency, with a mandate to reinforce NSW as the most desirable place in the world to visit, study, invest and do business. It helps drive the state’s economic growth and transformation by showcasing NSW business, events, tourism and education for new markets and investors in Australia and around the world.
"Ranking as a Top 20 Global Startup Ecosystem Sydney has grown tremendously, producing an impressive 22 exits over $50 million. The leadership of Investment NSW is an asset for the ecosystem."
JF Gauthier, Founder & CEO of Startup Genome