"It’s fantastic to see that London tech companies are attracting large volumes of capital across all stages of the funding journey as a sign that our tech ecosystem is truly flourishing and our entrepreneurs are second to none." 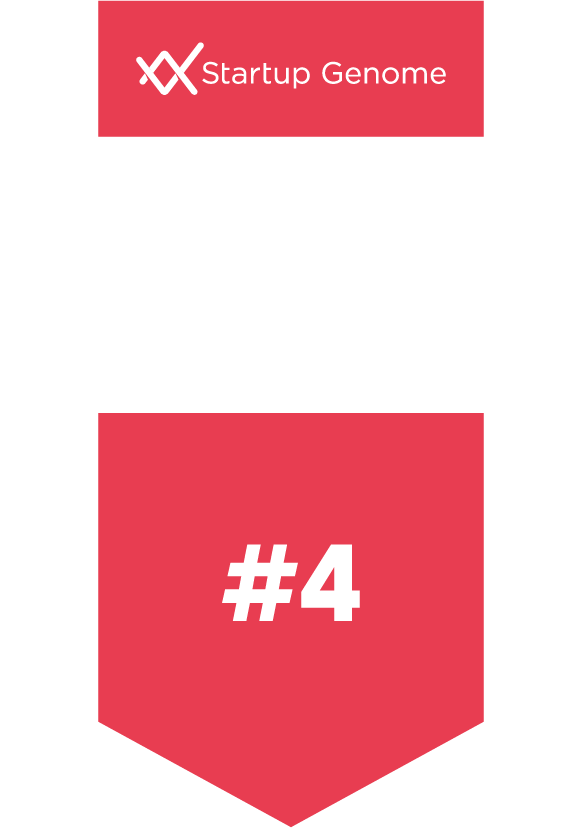 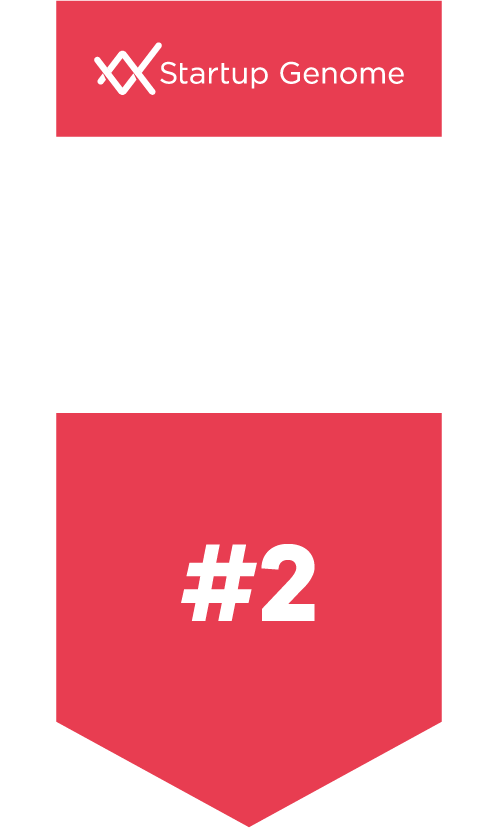 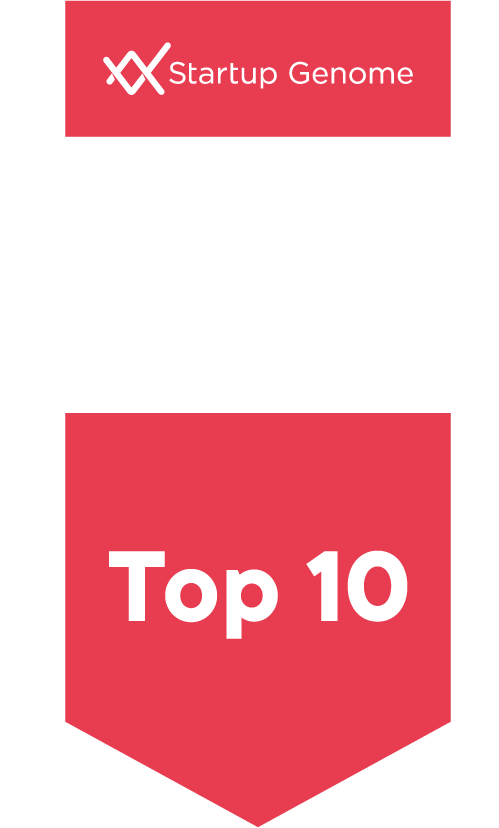 London remains Europe’s startup capital and ranked fourth globally for VC investment in 2021. The city’s tech companies raised an all-time high of $25.5 billion in VC funding last year, more than double its 2020 total. An influx of capital into the U.K. capital from Silicon Valley is driving much of this boom. Cleantech has been a particularly hot sub-sector with $1.7 billion pumped into London-based Cleantech companies in 2021. London is the #2 city globally for the number of Cleantech rounds raised by startups.

Unsurprisingly given this flood of investment, London gained 20 new unicorns in 2021, more than any other previous year. These include Insuretech Marshmallow, SaaS company TrueLayer, and Fintech Starling Bank. London’s total unicorn count now stands at 75, making it the unicorn capital of Europe. In January 2022, Wayve, a provider of autonomous vehicle software, raised a $200 million Series B round that drew participation from Microsoft, Eclipse Ventures, and Balderton Capital, among others.

London Tech Week is the UK’s tech flagship event, where global founders, investors, and more come together to discuss all things tech. Black Girls In Tech Fest is a networking and recruitment event to create pathways for Black women in tech. Tech Nation provides coaching, content, and community for founders, leaders, and scaling companies.

Reasons to Move Your Startup to London

Compared with other international tech hubs, startups in London have access to deeper pools of capital, with an average seed round of $653,000, compared to a global average of $494,000. As of the close of 2021, London was home to over 1,370 VC firms, more than any other European city. Several global investment firms have increased their presence in London recently. Index Ventures announced a $3.1 billion fund for European startups in July 2021, while Silicon Valley-based VC Sequoia Capital also expanded its footprint in the UK capital.

The mayor of London’s £1 million ($1.3 million) Resilience Fund challenges innovators to develop solutions to some of London’s most pressing problems. London & Partners offers support and advice for scaleup companies looking to set up shop in London. Its Business Growth Programme supports pre-seed and seed stage startups and SMEs that employ between five and 10 people. The program also runs an accelerator program for mission-driven businesses working towards the UN’s Sustainable Development Goals. Selected companies gain access to corporates, mentors, workshops, and business advice.