Tech is Cheap(er): How Investing is Changing Healthcare 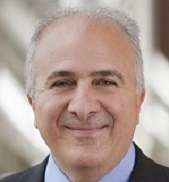 The intersection of technology with virtually every industry produces a unique effect: the costs of doing business decrease in relation to output. The price of raw goods might increase. But the costs associated with bringing the final product to market decrease because technology makes it easier for manufacturers to source cheaper materials. In addition, robotics makes the manufacturing process more efficient and less costly per unit. Just look at the automobile industry, where the number of human workers on assembly lines has shrunk as robots take over many repetitive or dangerous tasks.

Healthcare is no exception. Technology is transforming the industry, particularly for startups as cost-related barriers to entry diminish.

The crowded genetic and genomic testing environment is a case in point. The international Human Genome Project, which began in 1990, spawned breakthrough technologies that paved the way for sequencing giants like BGI and Illumina, both founded at the end of that decade. DNA sequencing costs followed Moore’s Law (as seen in Figure 1.), the principle that computing power doubles every two years while — for the first several years — costs stay relatively flat or decline. With the advent of next-generation (or even next-next generation) sequencing technologies, the cost of sequencing an entire genome has dropped precipitously. It once took millions of dollars to sequence the human genome; now it can be done for less than $1000 (as seen in Figure 2.). And Illumina and BGI are pushing the cost below $100. 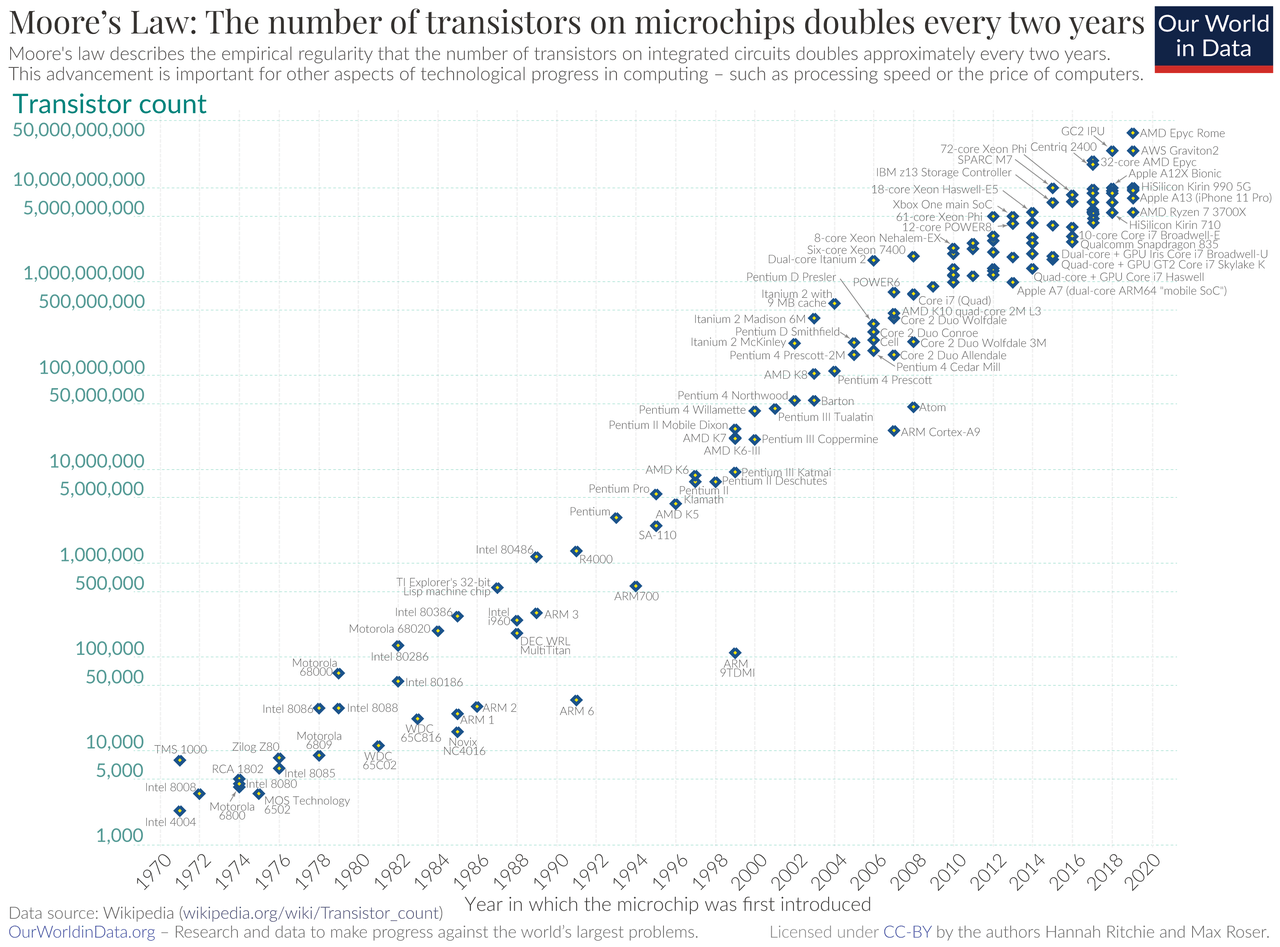 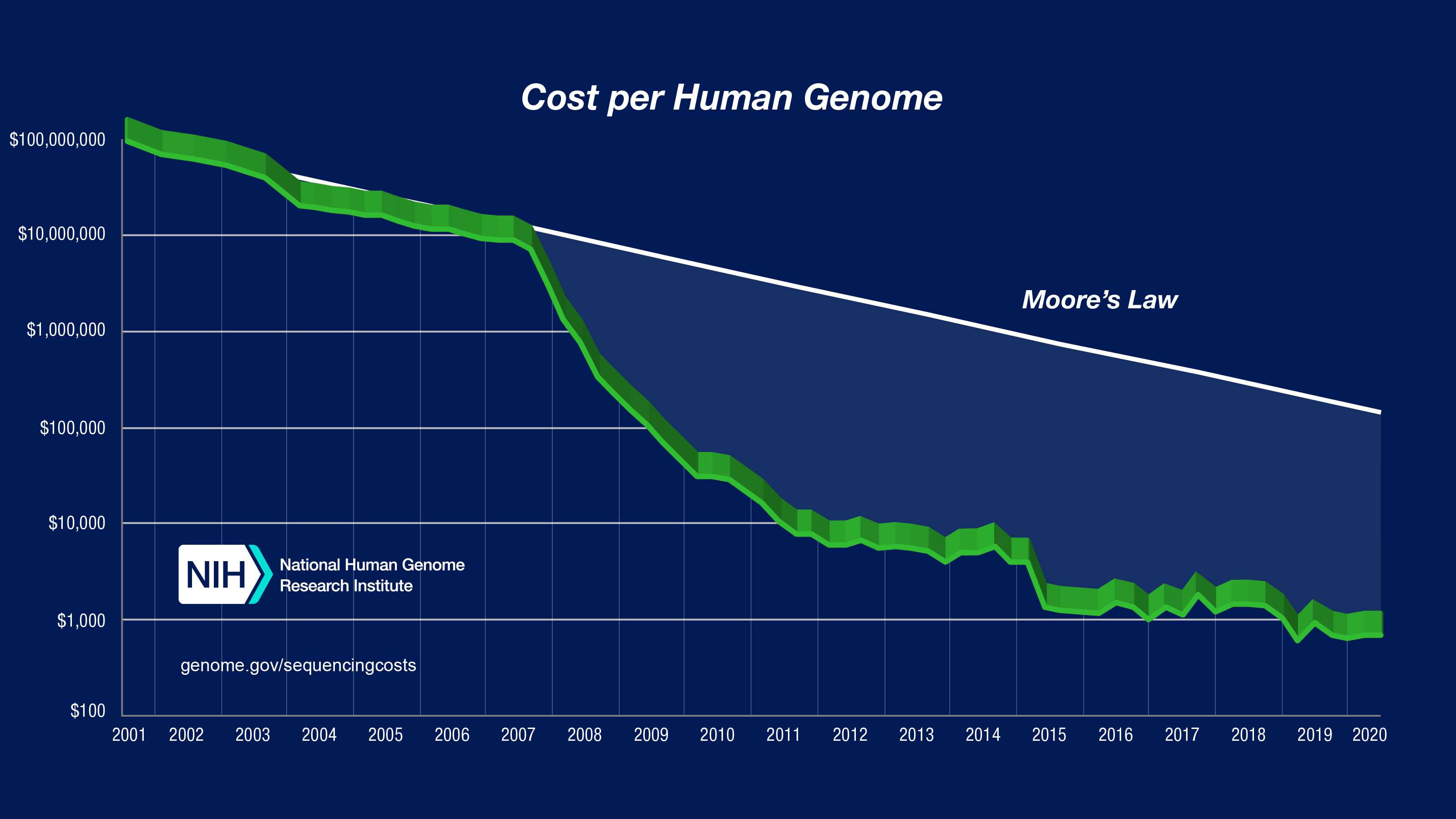 In genomics, the rapid decline of costs has been a boon for testing companies. A 2018 Concert Genetics report found that more than 15 new tests were launching each week, a pace that is expected to continue, and even increase, as sequencing technology becomes more accessible. Consequently, the technological and financial barriers to the field are lowered, both for those who seek funding and for those who provide it.

In Life Sciences, as in other industries, growing computational power matters as much as decreasing costs. The technology makes it possible to do more things more quickly than even a few years ago. The rapid adoption of AI, for example, would not have happened at 2010 or even 2015 levels. New chips and graphics cards, as well as the scalable power of cloud and edge computing, add to the confluence of falling tech prices and increased capabilities.

The Rise of Quantum and New Computing Architectures

Despite the increase in computational power, AI will soon reach a point at which traditional computer chips — even those like the new Apple M1, which uses ARM (advanced RISC machine) architecture — will struggle to keep up. Alternatives are being developed, including light-based chips that use the physics property of interference to perform rapid-fire calculations without the buildup of heat or excessive electricity. This could have significant energy implications for server farms: rooms with hundreds or more networked servers. Server farms currently handle most cloud-based AI development and consume enormous amounts of electricity, both to run the machines and to keep the rooms at the frigid temperatures required to dissipate the computer-generated heat.

Beyond the capabilities of new computer chips and architectures, quantum computing offers another solution. Healthcare heavyweight Cleveland Clinic is betting on the technology to support its Digital Accelerator, a new venture to speed up the rate of scientific and healthcare research. But quantum computing is in its infancy, and while there are many potential uses there are few current examples of its application. Researchers from Google demonstrated that their quantum Sycamore chip could perform a calculation in a little over three minutes that would take most supercomputers more than 10,000 years. The clear benefits over traditional chip-based technologies and potential to substantially speed up healthcare and life sciences research makes quantum an alluring option for startups.

Investing in the Future

Such changes make it easier and less risky for investors to enter new industries. But at some point you have to fund growth. Fortunately, adapting a working model is cheaper and quicker than starting from scratch. Aria Pharmaceuticals (previously twoXAR) is showing how to do it: leveraging the technology to build a drug discovery pipeline across more than a dozen therapeutic areas.

If the $20 genome became technically possible tomorrow, it would set off an explosion of ideas in the industry. Next-generation sequencing technologies in the mid-2000s led to today’s crowded genomic testing industry. In the same way, computer architectures and quantum computing will lead to new opportunities and new players. To get ahead of the investing curve you need two things. An understanding of how technological changes and decreasing costs are shifting the business landscape today. And the big-picture creativity to see where those changes will make the biggest impact tomorrow.