"There’s great talent here […] We’ve made a number of investments in companies we believe will help us improve, and that’s the reason I continue to come back here." 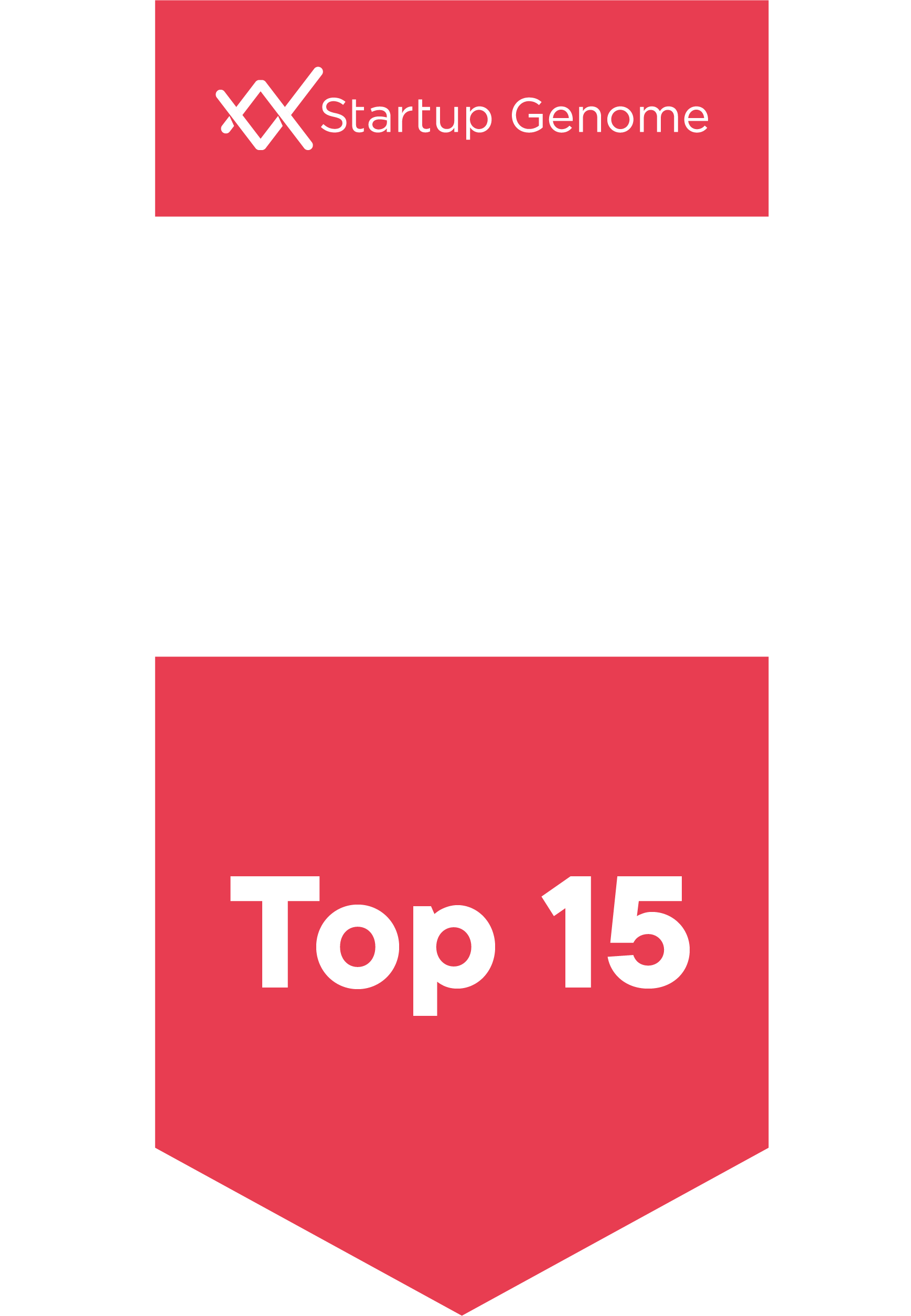 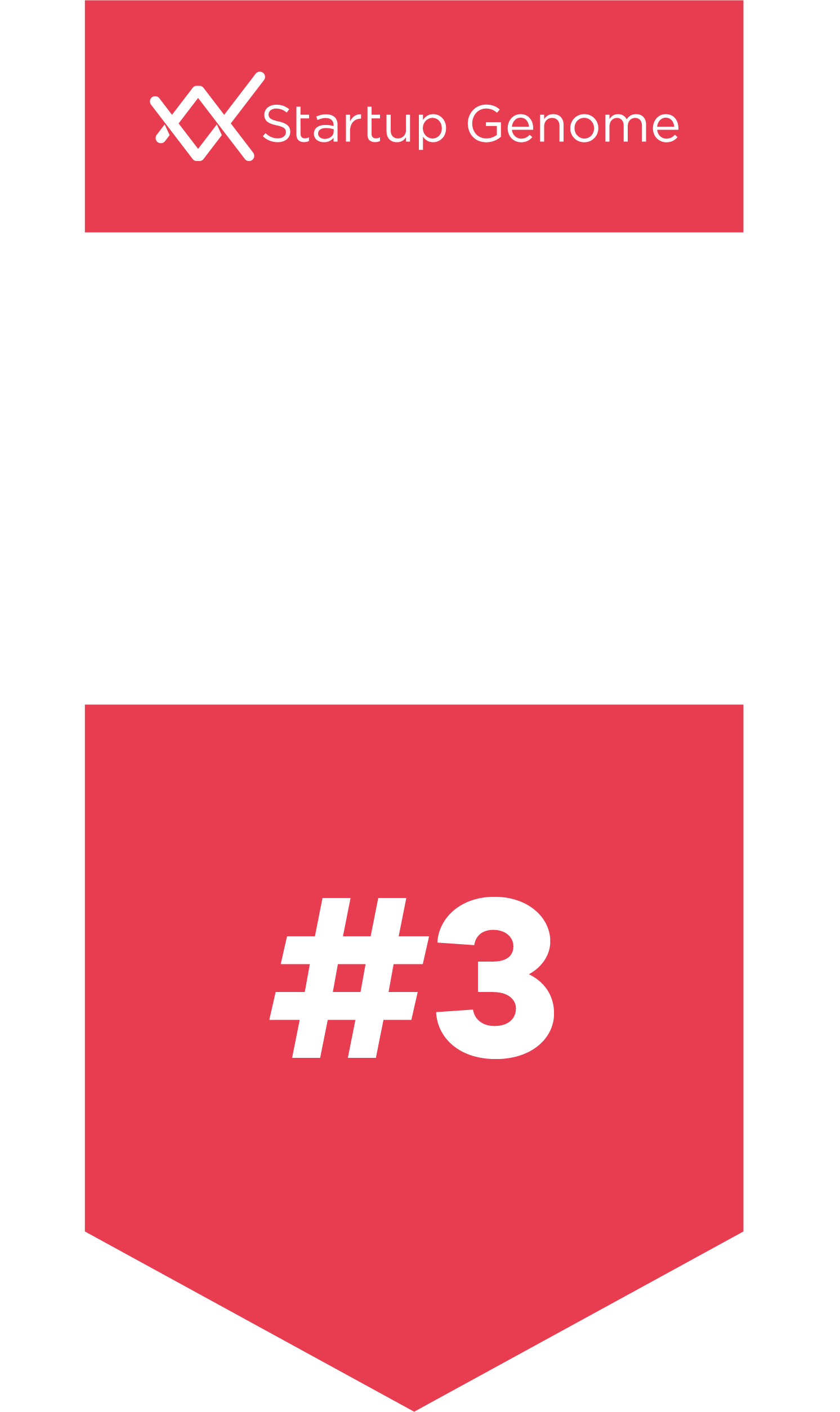 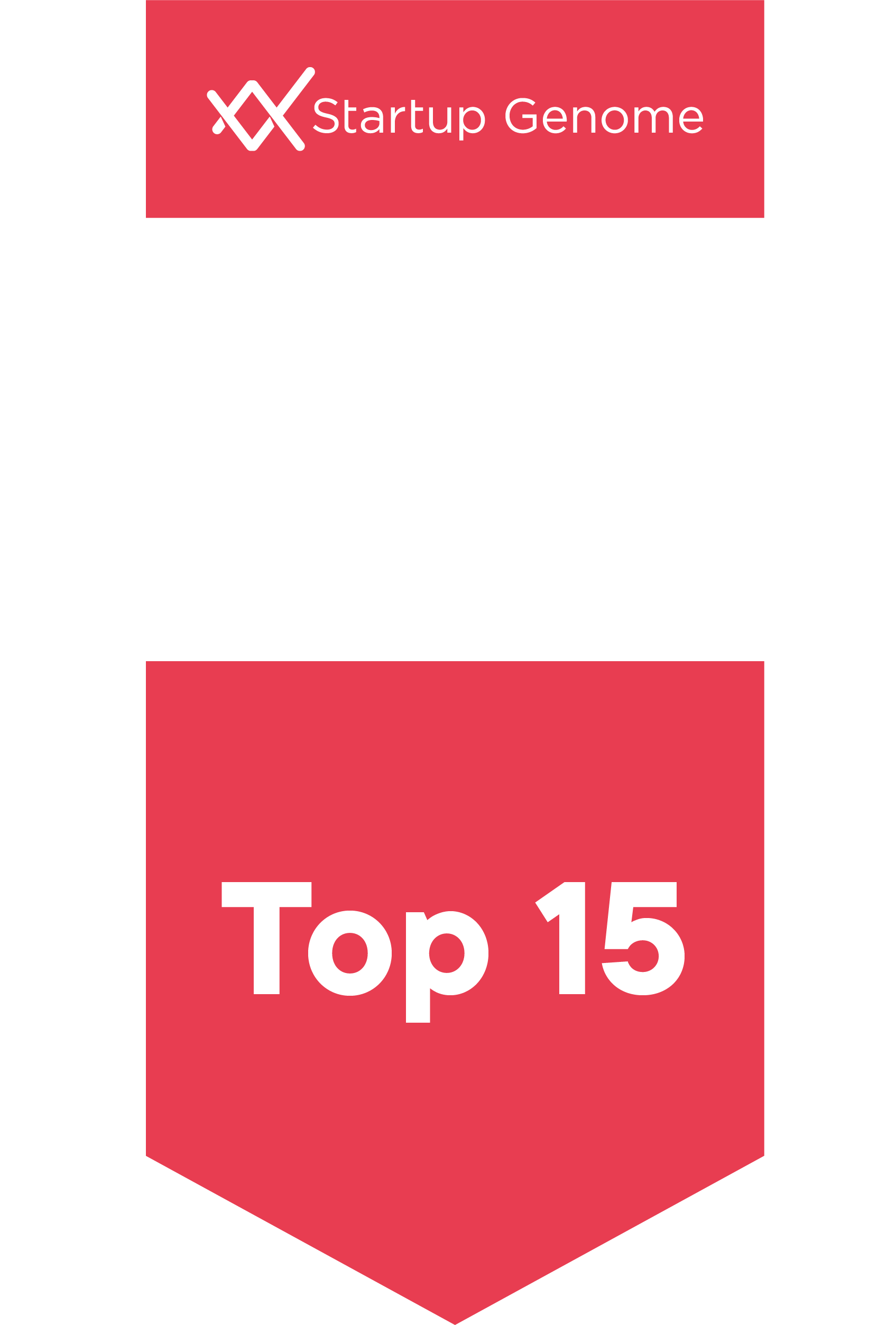 Israel, the Startup Nation, has more startups per capita than any nation in the world thanks to its tight-knit entrepreneurial community, impressive R&D capabilities, educated population, and strong government support. Tel Aviv is the heart of this red-hot ecosystem, with a significant majority of the country’s tech ventures concentrated within its greater metropolitan area, and nearly 3,000 within the city limits. Startup Genome ranked Tel Aviv #2 in the 2021 GSER: Cleantech Edition and #4 in its GSER: Agtech and New Food Edition.

Tel Aviv’s startups have together been valued at $120 billion. The city’s startups raised a record-breaking $20 billion in 2021 — a whopping 63% of the national total. The same year, Tel Aviv gained 30 new unicorns, and 20 of its scaling companies went public, raising $4 billion. With hundreds of active investors and venture capital funds in the country’s central region, the message is clear: watch this space.

Diverse Multinationals including Volkswagon, Anheuser-Bosch, Apple, Citibank, and over 130 others have established innovation centers in Tel Aviv. In addition to the high concentration of talent, the companies enjoy over 30 different grants and tax incentive programs for R&D activity, including conditional grants, reduced tax rates, tax exemption, and other tax-related benefits offered by the state.   Overall, Israel is ranked #2 in the world in R&D expenditure per capita. Israel invests about 4.1% of its GDP in R&D, twice the OECD average.

In January 2022, Israel launched a $70 million program to promote entrepreneurship among Arab communities, and is advancing numerous initiatives to promote diversity and inclusion.

Israel ranks third in the world by number of AI and machine learning startups, with the majority concentrated in Tel Aviv. Eleven Israeli-founded companies were featured in the 2021 AI 100 finalists report from research firm CB Insights. A committee on AI has released a comprehensive plan to promote AI in Israel. An initial 550 million shekels ($168.2 million) of the 5.26 billion shekels ($1.6 billion) in funding proposed by the plan was approved in April 2021. ZenCity, a Tel Aviv-based AI solution for governments, raised $30 million in June 2021, and AI chipmaker Hailo, also in Tel Aviv, raised a $136 million Series C in October 2021.

In 2021, Israeli Cybersecurity startups raised an impressive $8.8 billion, more than triple the amount raised in 2020. In Tel Aviv alone, the sub-sector also produced a record 9 new unicorns in 2021, and one out of every three Cybersecurity unicorns in the world is now an Israeli company. Orca Security raised a $550 million Series C round in October. Cloud security startup Wiz raised $250 million in private funding, also in October, bringing its valuation to $6 billion.

Reasons to Move Your Startup to Tel Aviv

The Israeli Ministry of Economy offers wage subsidies for new employees for a specific period of up to several years depending on the program. Subsidy rates range from 10 to 40% depending on the employee’s background (i.e. students, workers from minority groups), and the amount of time the employee has already been working in the position.

A company that creates IP assets in Israel, or is willing to transfer some IP to Israel, is entitled to reduced corporate, dividend, and capital gains tax rates. The country’s Angel's Law also provides tax benefits and deductions to single investors who invest in Israeli companies during their initial R&D (seed) stage.

The Innovation Authority operates more than 40 R&D grant programs for multinational companies, individual entrepreneurs, research institutions, and NGOs. The programs offer a unique, customized, and comprehensive incentive toolbox, including Innovation Labs programs, which offer up to a 50% deduction in R&D expenses for specific sub-sectors.

Tel Aviv Global & Tourism is a municipal company under the Mayor's Office at the Tel Aviv-Yafo Municipality. It facilitates the global quantum leap taken by the city of Tel Aviv-Yafo in creating economic and tourism growth.

"Tel Aviv is showcased in the GSER, ranking as the #7 Global Startup Ecosystem. Working with our local partner, Tel Aviv Global, we share the talent and funding success stories as well as consistenly outstanding supportive policies that have fueled this growth."
Stephan Kuester, Head of Ecosystem Strategy of Startup Genome

An exclusive community of successful entrepreneurs, industry experts, and investors that provides support for early-stage ventures, founded by alumni of the elite 8200 military intelligence unit.

CityZone is a living lab for entrepreneurs advancing solutions to urban challenges in cooperation with the Tel Aviv municipality, Tel Aviv University, and the Atidim Corporate Park in Tel Aviv.

20 years of experience as an entrepreneur, investor, and advisor to startups; Hila is currently Managing Director at TechStars Tel Aviv and Founder of the non-profit, Yazamiyot - Women Entrepreneurs.

A pioneer of Israeli hi-tech, Yossi has helped build over 85 companies over a 50 year career, and advances innovation through industry events and collaboration.