"With a young, entrepreneurial, and highly innovative population, Shenzhen has grown to become a prominent technology hub, producing more than 30 unicorns. The epicenter of China's manufacturing, Shenzhen is stepping up efforts to become an international science and technology innovation center." 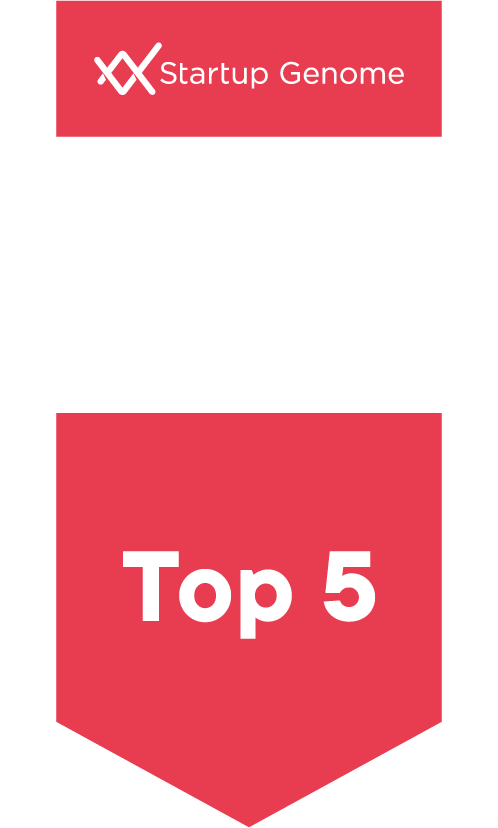 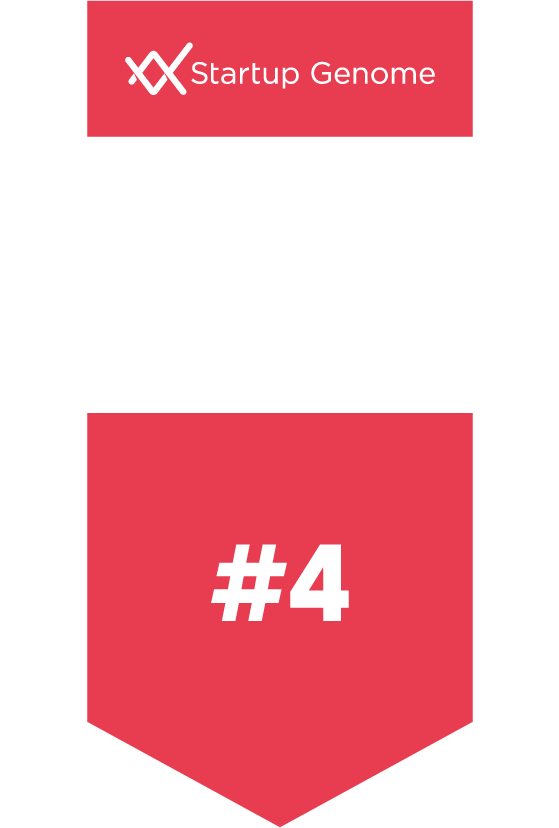 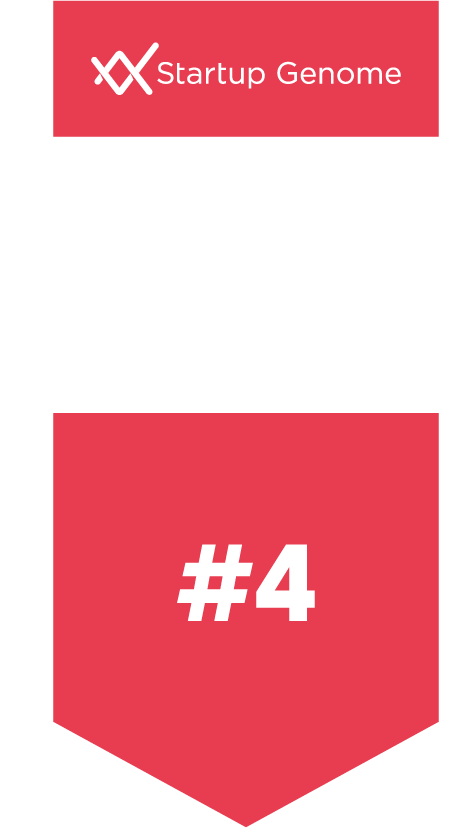 A global manufacturing hub, Shenzhen is sometimes referred to as the Silicon Valley of hardware. Many of China’s most valuable private companies, including Tencent and Huawei, operate there, as do nearly 300 overseas Fortune 500 enterprises. The metropolis is leveraging its manufacturing dominance to build a world-class innovation ecosystem. Shenzhen plans to invest more than ¥700 billion ($108 billion) in R&D over the next five years. The opening of the XPeng Motors’ Shenzhen R&D center signals the city’s intention to seriously compete in the electric vehicle industry.

Shenzhen released plans to support the development of its AI industry, making it the first local government in China to establish policies for the sub-sector. These policies include measures to encourage public institutions and companies to invest in AI R&D and adopt AI to solve current challenges. The government is also encouraging universities to establish AI courses and cooperate with industry to develop the AI workforce. SmartMore Technology, which develops AI for manufacturing, raised a $200 million Series B in June 2021. Logistics solution provider Multiway Robotics raised a ¥100 million ($14.9 million) Series A in February 2022. Inspection robot maker Youibot raised ¥100 million ($14.9 million) in venture funding in May 2022.

Shenzhen’s banking and insurance authority has committed to expanding financial accessibility for small businesses in the ecosystem, this includes supporting the stabilization of foreign trade growth and increasing the availability of financing for SMEs. The city’s banking authority also aims to use financial innovation to better service technology enterprises. The 2022 International Conference on Financial Innovation, Financial Technology and Information Technology will be held in July in Shenzhen.

Reasons to Move Your Startup to Shenzhen

Rather than the national 25% corporate tax rate, the law allows for a reduced rate of 15% in Shenzhen. Tax holidays are also available for companies in preferred sectors, such as IT outsourcing, knowledge process outsourcing, computer and information services, and R&D. The main airport in Shenzhen is expected to handle more than 70 million passengers by 2025, while the Port of Shenzhen will accommodate up to 33 million containers in the same period. Shenzhen plans to develop at least 280,000 units of public housing over the next five years and will increase investment in hospitals and education.

Shenzhen recently streamlined regulations to facilitate cross-border trade. In April 2022, the city reformed its Qualified Domestic Enterprise Investment program to allow both domestic and foreign entities to apply and raised its quota from $5 billion to $10 billion. In February 2022, the Shenzhen Qualified Foreign Limited Partnership regulation was updated to expand the asset classes allowed in order to attract a broader spectrum of FDI and increase flexibility for investors to manage their assets.