"Shanghai has an abundant pool of innovative and high quality talent that is highly receptive to diverse ideas. There is strong demand for this talent from both startups and corporations." 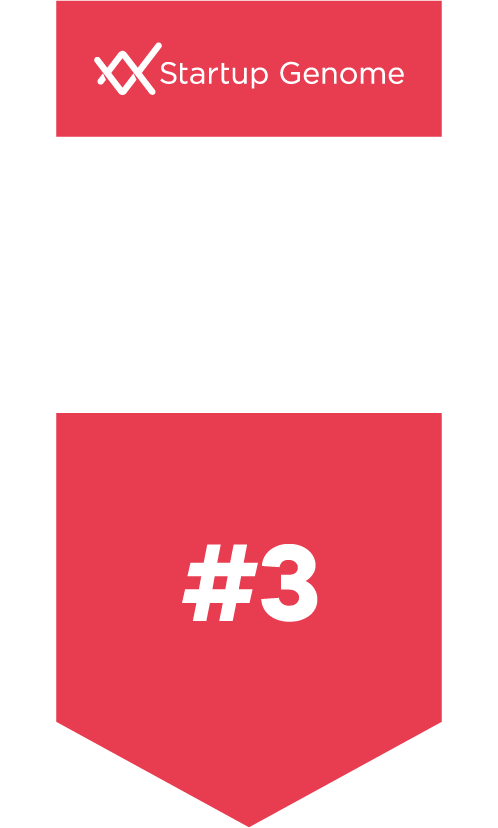 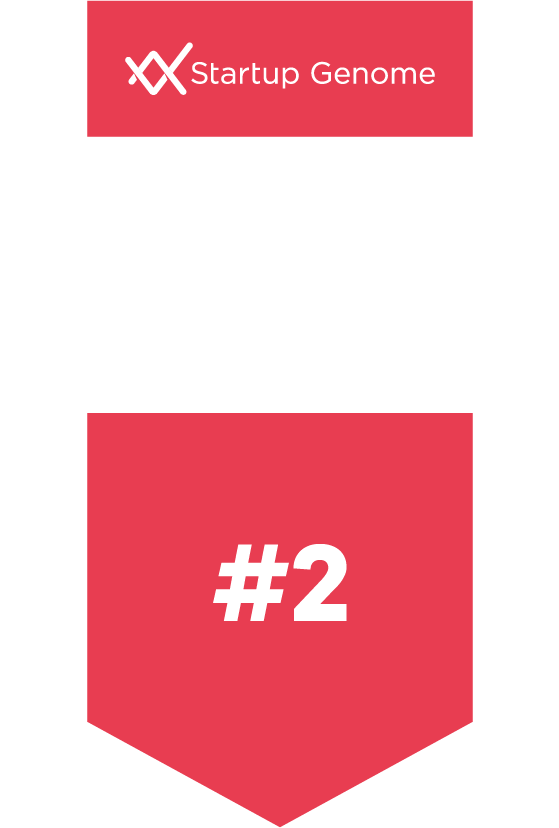 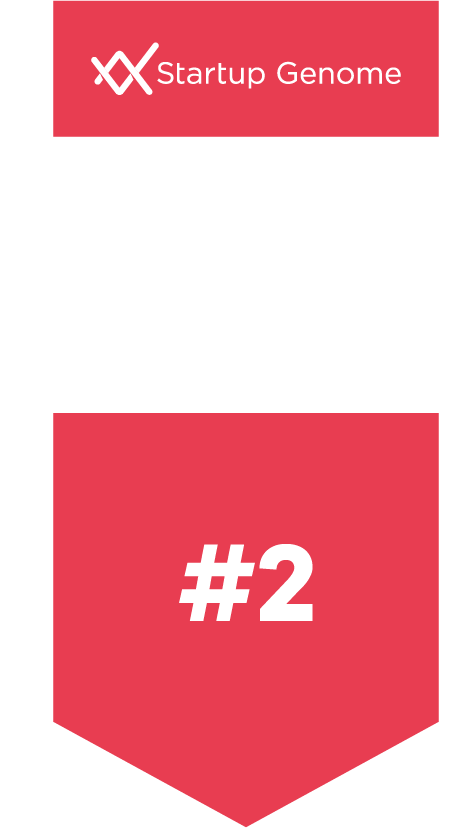 Shanghai may have centuries of culture behind it, but this Asian metropolis is looking to the future. Juniper Research ranked Shanghai as the world’s #1 Smart City for 2022, based on its transportation and infrastructure, energy and lighting, city management, technology, and urban connectivity.

As a global financial hub and location of one of the world’s busiest container ports, Shanghai is China’s gateway to the world. The city’s population of 24 million includes a large base of sophisticated and cosmopolitan consumers, as well as 250,000 expats. It is no surprise then that the city is a popular home base for foreign companies. Mercedes-Benz Group opened an R&D center in Shanghai in March 2022. The center, its second R&D facility in China, will focus on connectivity, automated driving, and big data. SMIC announced it will invest $8.87 billion to build a chip plant in Shanghai.

The Venture Capital World Summit was held in Shanghai in March 2022. MWC Shanghai, Asia’s most influential event for the connectivity industry, is scheduled to take place here in July. IEEE ICIT, one of the flagship conferences of the IEEE Industrial Electronics Society, will be held in the city in August. Non-profit Asian Association of Business Incubation (AABI) held its 2021 AABI Summit and Awards Ceremony in Shanghai in November 2021.

Shanghai is developing into an esports center. Research from Shanghai Jiao Tong University ranked the city second in the world and first in Asia for esports. High-profile offline esports event Intel World Open was held in the city in January 2022. Los Angeles-based game developer Riot Games is opening a new studio in Shanghai. Mobile games developer Moonton was acquired by ByteDance for $4 billion in March 2021.

Shanghai is home to more than 240,000 healthcare professionals, and 18 of the top 20 global pharmaceutical companies have their China headquarters or research centers in Shanghai. The city’s 14th Five-Year Plan (2021-25) for the sector aims to grow biopharma-related manufacturing and establish six industrial parks. Simbay Park, a biotech-focused industrial park, is one of 12 municipal-level startup incubators in Shanghai. Biotech startup Igenesis raised a ¥100 million ($14.9 million) Series C in March 2022.

Reasons to Move Your Startup to Shanghai

Long known as the Pearl of the Orient, Shanghai is a fashionable metropolis and major Asia-Pacific transport hub with excellent connectivity. Modern and international, it is one of the most open cities in China. Almost 700 regional headquarters of multinational corporations are located in the city. As well as being an international financial, trade, and shipping center, Shanghai is also a scientific and technological innovation center.