"Seoul is a city that dreams, a city that achieves dreams, and a city that makes dreams. A city where startups and youths become stars through innovation and creativity." 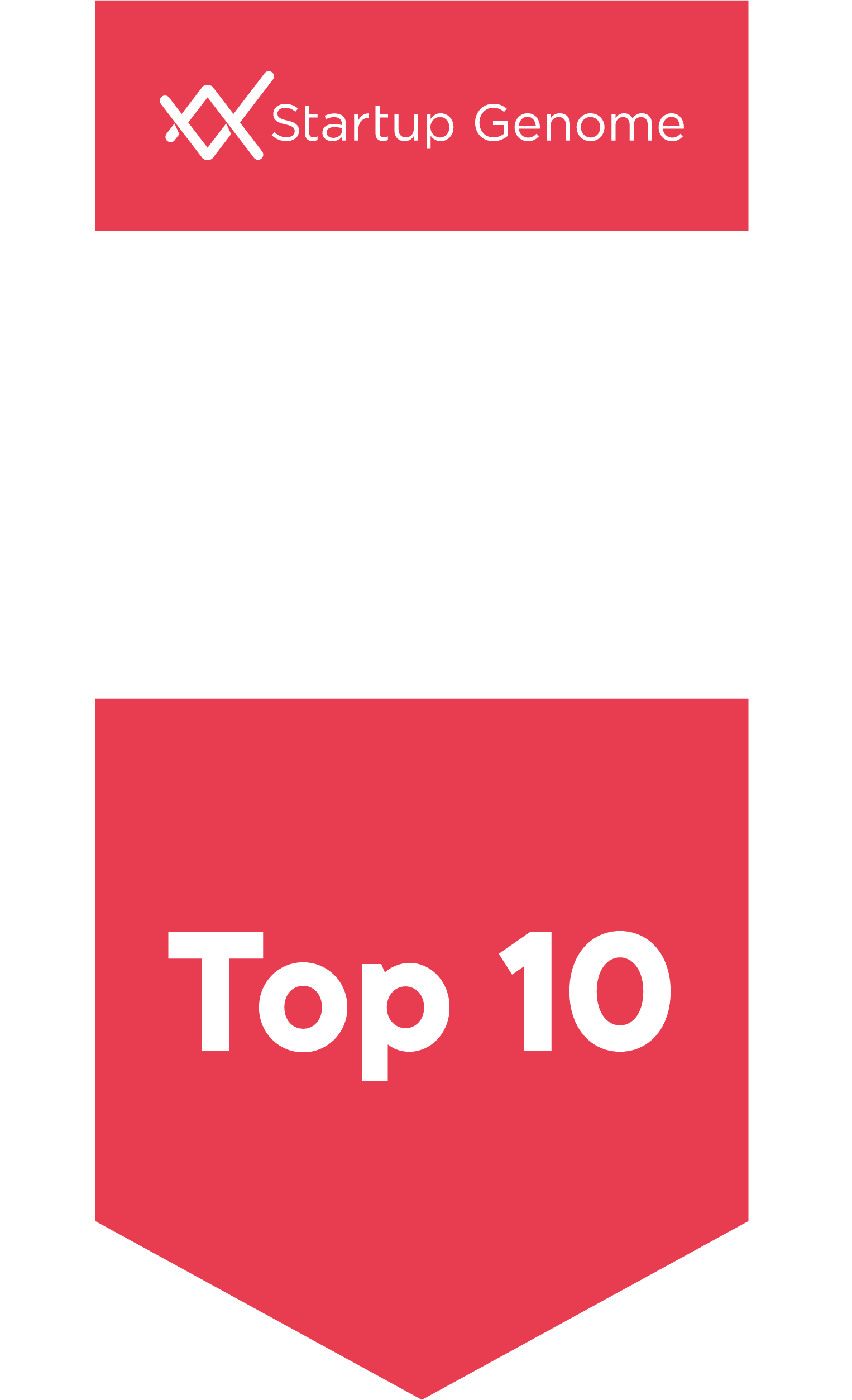 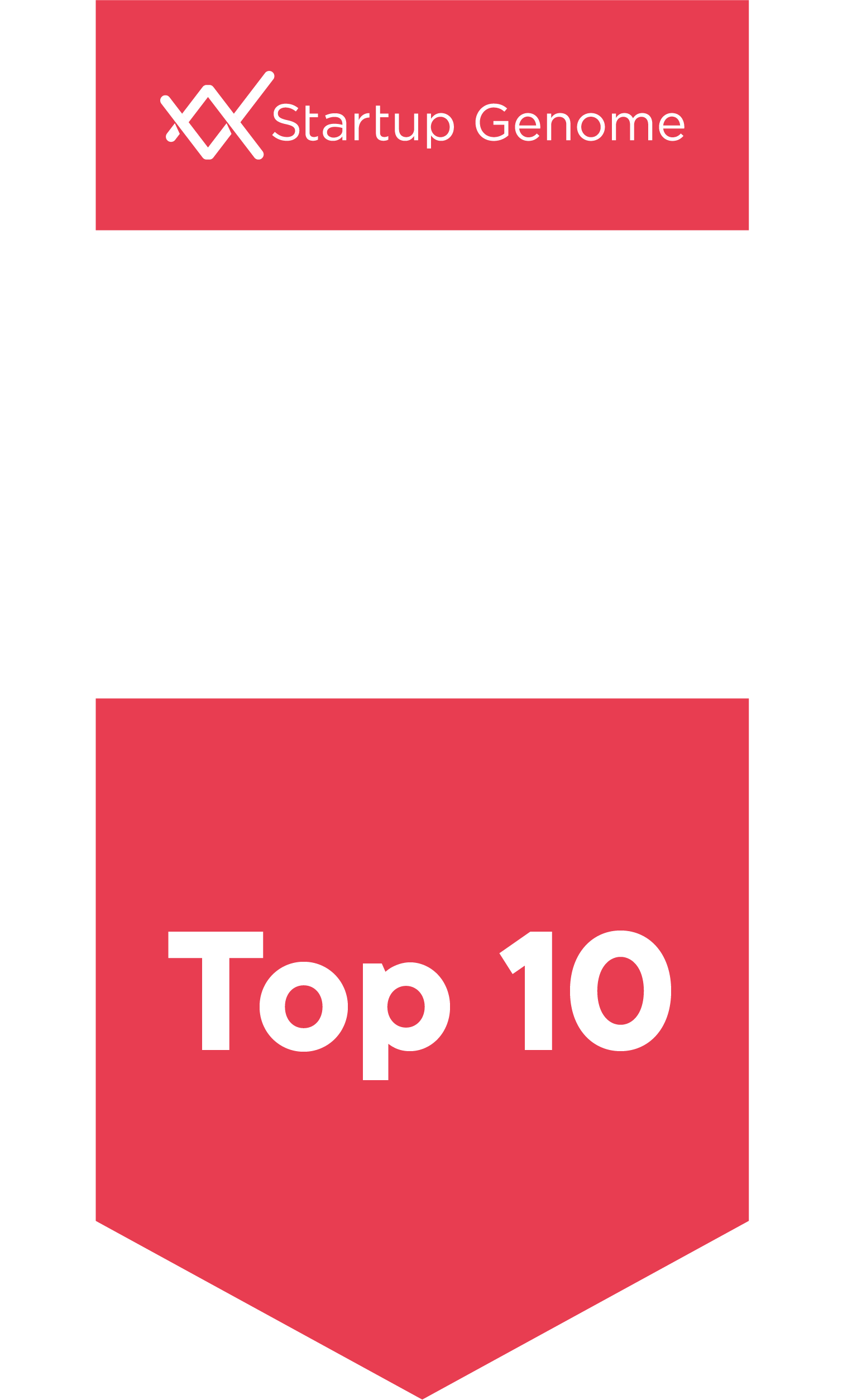 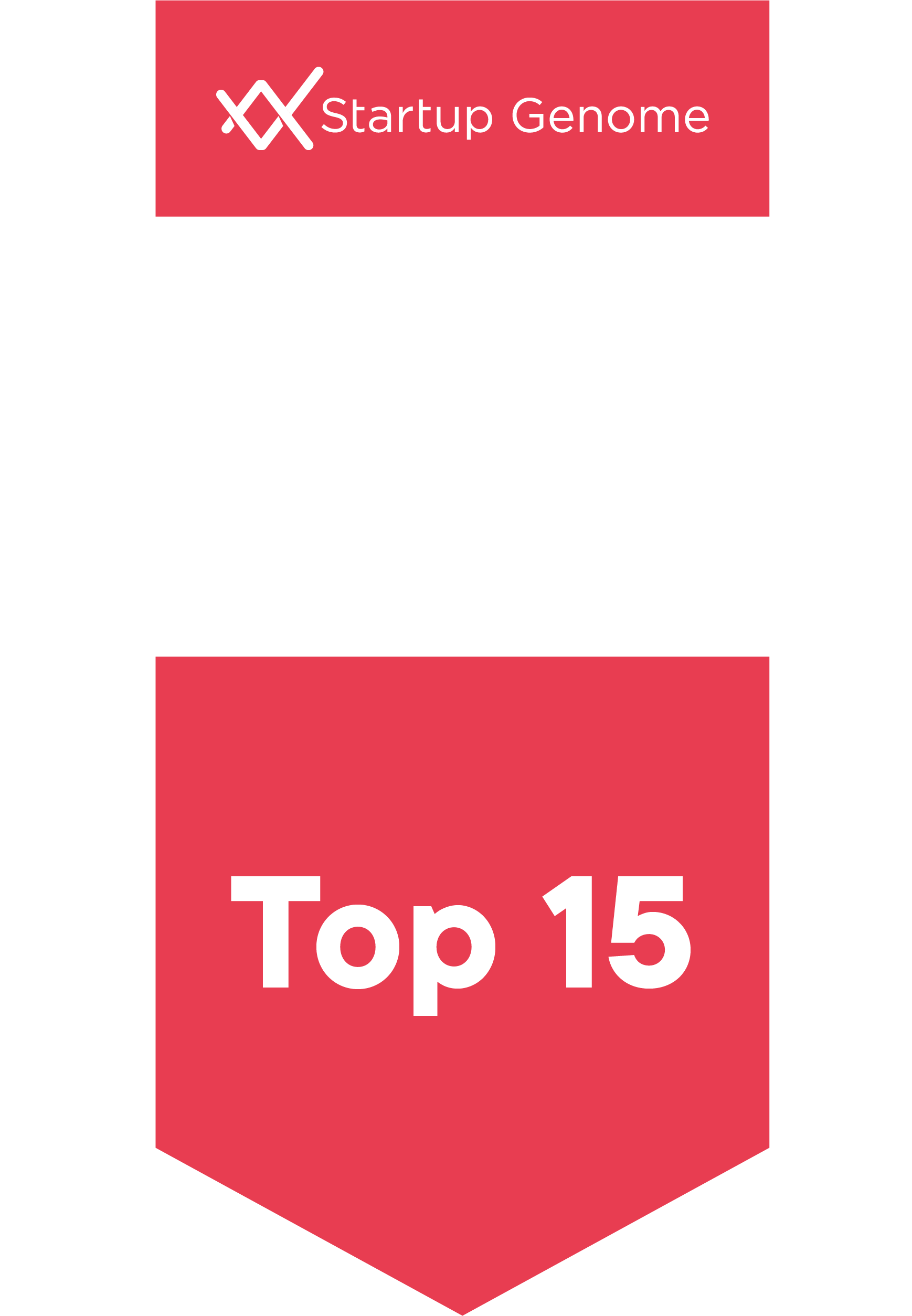 Seoul has experienced the “second venture boom,” with numbers related to startups and venture investment continuously reaching record highs. In 2021 VC funding increased by 34% compared to the previous year, to $7.7 billion. Venture investment in Korean startups grew 78% year-on-year in 2021 to surpass $6.4 billion. Seoul accounts for 56% of the total amount of investment, hitting a record high of $3.5 billion. The total of unicorns founded in Korea rose to 18, according to the Korean government, with 15 out of 18 unicorns based in Seoul. Korea produced seven new unicorns in 2021, its largest ever number in a year. Newly minted Korean unicorns include virtual asset exchanges Dunamu and Bithumb, real estate brokerage Zigbang, food delivery startup Kurly, used goods trading platform Carrot Market, and content platform Ridi.

The Seoul Metropolitan Government launched an investment promotion agency, Invest Seoul in February 2022 to help international businesses successfully relocate to Seoul. The initiative aims to attract $30 billion in foreign direct investment by 2030. Seoul has also set up a start-up ladder, a special plan for strategic collaborations between existing companies and startups.

As a successful deep-technology hub, Seoul has seven major industrial clusters such as Biotechnology (Hong-neung), AI and Big Data (Yangjae), Fintech (Yeouido), Robots (Suseo), and IoT (G-valley). The online integrated platform Startup Plus was launched in April 2022 to provide services to startups, including matching with investors and technology transactions. Global startup festival Try Everything takes place in Seoul each year.

Korea raised $1.15 billion in AI & Big Data in 2021. The data market was valued at $16 billion in 2020, according to the Korean government. AI startup Upstage raised $25.5 million at Series A, and Voyagerx $24.2 million. Seoul has operated AI Yangjae Hub since 2017 with the goal of creating an AI industry ecosystem in which AI graduate schools, research institutes, and businesses can work together. Seoul has plans to designate Yangjae as a special zone for AI and ICT.

More than $2 billion was invested in Korean Life Sciences startups in 2021. Lunit, an AI medical service, raised $8.3 million from global investors and healthtech wearables startup Huinno raised $4 million. The National Biobank of Korea is one of the biggest biobanks in the world. The project aims to establish a national digital library of genomic and health data by 2028.

A leader in manufacturing, Korea is in an optimal position to compete in the Fourth Industrial Revolution. The government’s Roadmap for Proactive Deregulation of the Robotics Industry was laid out in October 2020. Its budget for robot-related R&D, distribution and demonstration, and talent development was $160 million in 2021, a 29% increase from the previous year. Seoul Robotics raised a $12 million bridge round in July 2021. Service robot maker Bear Robotics raised an $81 million Series B in March 2022.

Reasons to Move Your Startup to Seoul

Korea was ranked first in the proportion of population who attained tertiary education in the age 25–34 among OECD countries in 2021. Seoul is a home to 54 universities, and the Seoul Metropolitan Government aims to foster 40,000 future talents by 2025 through Seoul Software Academy (SeSac), a technical training center.

More than 70% of the world’s largest corporate brands are concentrated in Seoul, including Samsung, LG, and Hyundai. Seoul has an optimal business atmosphere with high-speed communication network (5G) and free public wifi. Seoul was ranked the fourth-most active cluster in science and technology in 2021, according to the Global Innovation Index (WIPO). In 2019, Korea invested $102 billion in R&D, making it the fifth-largest spender among OECD countries.

Seoul Business Agency provides a variety of public services, including nurturing promising startups and providing financial and administrative support for R&D, IPR, and global market reach. These services aim to help SMEs enhance their global competitiveness.
"Startup Genome is thrilled to see Seoul entering the global top 10 startup ecosystems for the first time. We're proud of the innovative work and the long term commitment of our local partners, the Seoul Business Agency and the Seoul Metropolitan Government, which have been instrumental in supporting the high tech and the creative potential that so much makes Seoul an exiciting place to create and grow the most innovative of new tech ventures."
Stephan Kuester, Head of Ecosystem Strategy of Startup Genome

The largest private economic organization, with over 70,000 member firms. KITA aims to help entrepreneurs grow beyond borders by connecting them with a network of business partners around the globe.

Seoul Startup Hub supports follow-up investment and global expansion by verifying and selecting excellent companies verified by private accelerators together with investors, and fostering them with Hub Partners, an institution specializing in startup support.

Try Everything is a global, grand festival for startups with the goal of revitalizing the startup environment. The festival symbolizes the startup mindset of “have no fear of failure, and try everything.”