"São Paulo is the epicenter of the fastest growing startup region in the world: Latin America. The recent blockbuster listing of Nubank will be soon followed by others such as Kavak and Creditas. This in turn will fuel a whole new generation of talent and investment, further accelerating the growth of the region." 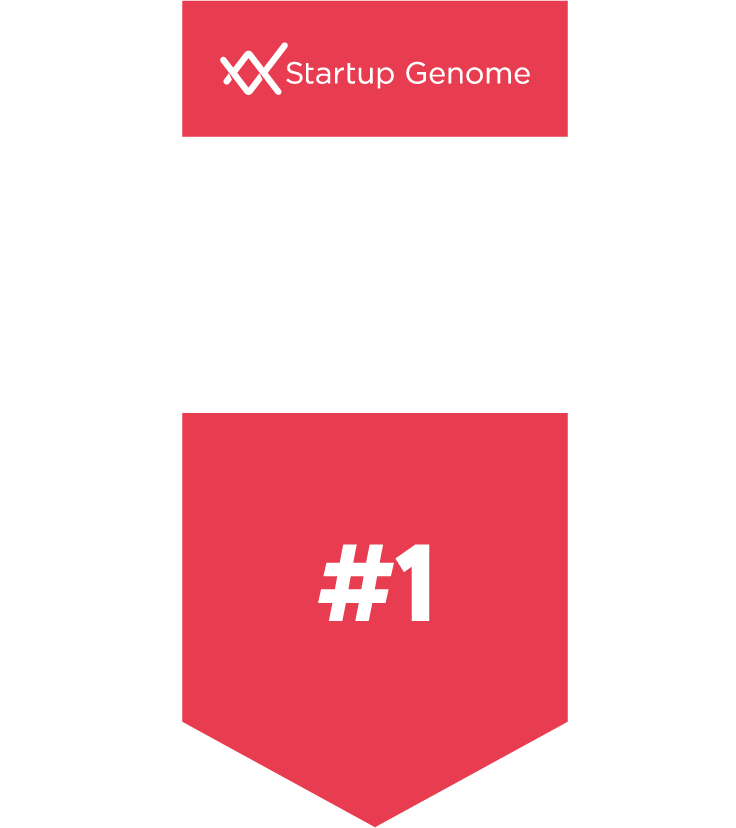 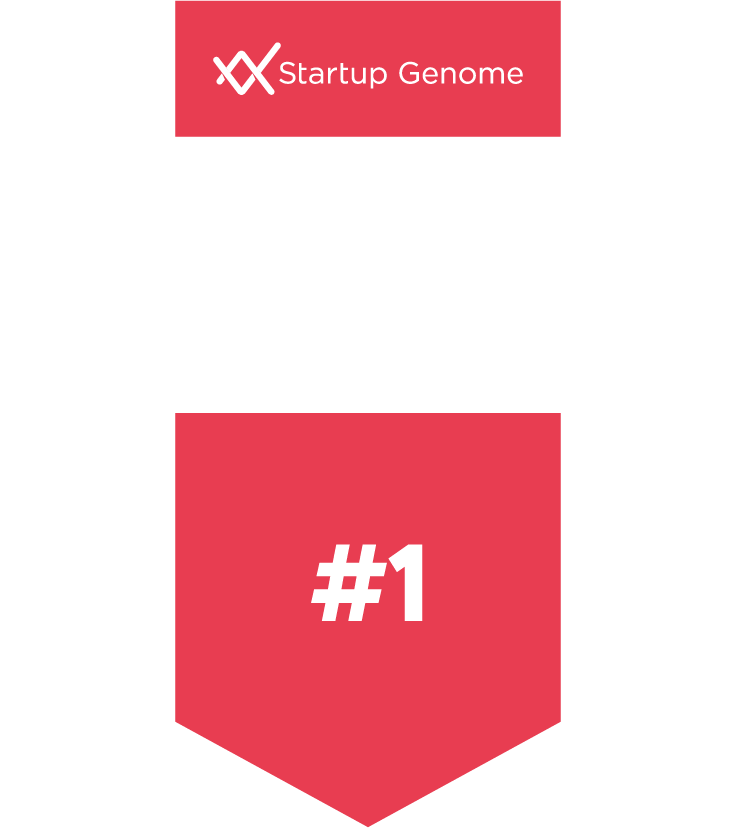 The University of São Paulo is ranked in the top 100 in the World University Rankings. With some of the best academic programs in STEM fields, the city’s businesses benefit from this talent pipeline. São Paulo hosts the innovation and data centers of global titans such as Microsoft, Google, and Facebook, and is also the regional headquarters for Airbnb, Netflix, and Amazon. 63% of all companies operating in Brazil have a São Paulo location.

São Paulo is also the Latin American base for many of the world’s biggest banks, improving access to capital for the city’s growing companies. SoftBank has committed to investing $8 billion in Latin America through two dedicated funds, and top American VC firm Andreessen Horowitz is also investing in the region. São Paulo also boasts a number of homegrown VC firms, including Kaszek, which recently announced a $475 million early-stage fund and a $525 million fund for later-stage investments. São Paulo-based Positive Ventures secured $10 million for its latest fund to invest in startups delivering environmental or social impact. In 2021, insurtech Justos raised both a $2.8 million seed round and a $35.8 million Series A. São Paulo also produced the region’s highest exit that year: Nubank’s $41 billion IPO.

São Paulo is the financial heart of both Brazil and South-America. Many of the world’s biggest banks have their Latin American headquarters in São Paulo, giving Fintech startups access to top industry players. Digital bank Neon raised a $300 million Series D in February 2022, putting the company's pre-money valuation at $700 million.

The state of São Paulo is an agricultural powerhouse and the world leader in the production of sugar, sugarcane ethanol, and orange juice. Agtech companies are working to innovate this important sector. São Paulo-based tech firms have received 50 grants from the Research for Innovation in Small Businesses program to develop new Agtech solutions, including digitizing pest traps and monitoring fields for improved efficiency. Farmer-focused financing platform Agrolend raised a $14 million Series A in January 2022.

Reasons to Move Your Startup to São Paulo

The State of São Paulo is responsible for a third of Brazil’s entire GDP and has an economy the size of the entire country of Mexico. The city alone has an economy comparable in size to Belgium. 63% of international companies doing business in Brazil are based in São Paulo.

São Paulo is home to some of the busiest and best connected airports in South America. Guarulhos International and Congonhas welcome flights from all over the world and are often used as a layover point by those traveling elsewhere in South America. Brazil is part of the Southern Common Market (MERCOSUR) so companies in Brazil have direct access to Argentina, Paraguay, and Uruguay and seven other member states. 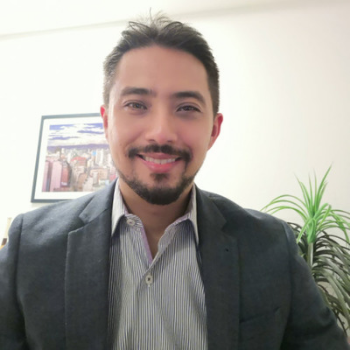