"France's startup ecosystem has transformed over the last few years. Today, we see leading entrepreneurs and investors from around the world gravitating towards France, resulting in record levels of funding that are powering new innovations and high-growth companies." 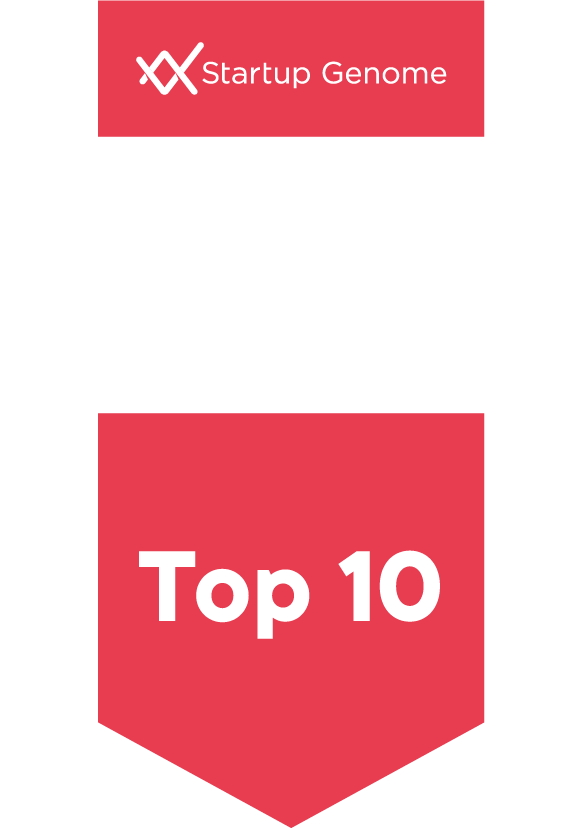 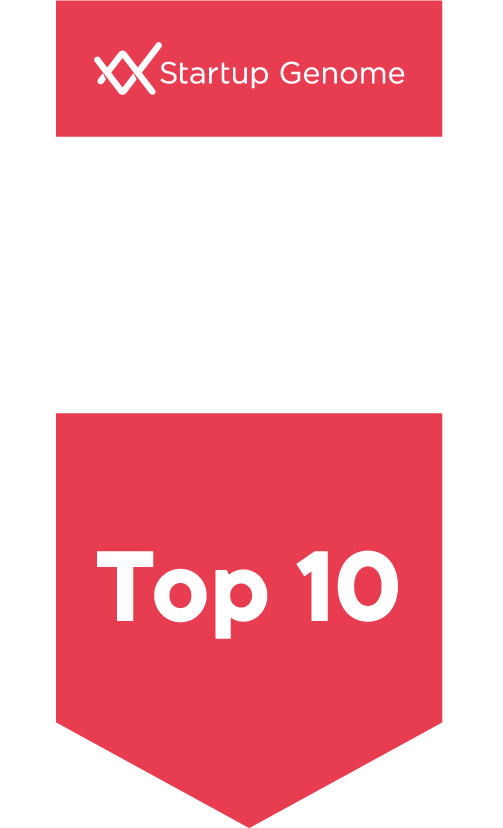 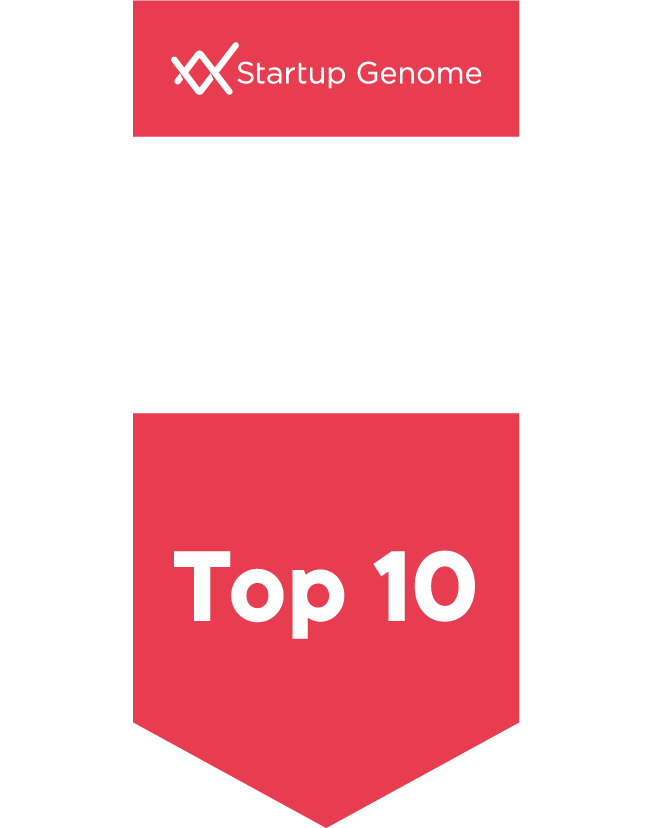 The government is working hard to build on this momentum. In October 2021, President Emmanuel Macron presented a €30 billion ($33 billion) France 2030 plan. Nearly €15 billion is dedicated to startups, including €5 billion for DeepTech startups and €1 billion for digital job training.

Launched by the French president in 2021, the Scale-Up Europe initiative brings together over 300 founders, investors, researchers, and corporations with the goal of making Europe home to ten tech giants valued at more than €100 billion ($109 billion) by 2030. A February 2022 Scale-up Europe conference was aimed at increasing European venture capital funds’ capacity to provide late-stage funding to EU-based startups and scaleups by creating a pan-European fund of funds.

La French Tech, a movement to promote the French tech scene launched in April 2022 in partnership with Jobteaser. It seeks to create a job board dedicated to startup jobs. VivaTec is an annual technology conference held in Paris. In 2021, Station F, a flagship entity for the tech community in France, launched an online component called Launch by Station F. The program enables entrepreneurs from anywhere to learn the basics to start a company. In February 2022, Ankorstore, which sells anything from homeware to food and fashion, raised an additional €250 million ($272 million) in new investment, raising its valuation to €1.75 billion ($191 billion) and making it France’s second unicorn.

Reasons to Move Your Startup to Paris

Startups in Paris enjoy unrivaled access to one of the largest domestic markets in Europe, and easy access to a European market of more than 500 million consumers. The city is also a convenient gateway to African and Asian markets. A high-speed rail network offers fast and frequent connections to all major European cities. The area’s three international airports, all connected to the city center via the metro, offer direct connections to 260 destinations in 191 countries.

The local and national governments support startups with tax incentives and other initiatives, such as infrastructure projects. French corporate tax has been progressively lowered since 2018, from 33% to 25% in 2022, which is close to the OECD average. France also beats the UK and Germany for its effective corporate tax rate on R&D. Companies spending on scientific and technical research benefit from a tax credit equivalent to 30% of their initial investment, up to €100 million ($109 million) per year.

With 21 of the best-ranked business schools in the world, and three of the top five best-ranked master's degrees in management, there is a pool of highly skilled talent in Paris. The French capital is particularly rich in engineering talent, which comes in cheap compared to Silicon Valley, thanks in part to tax incentives for innovative projects.