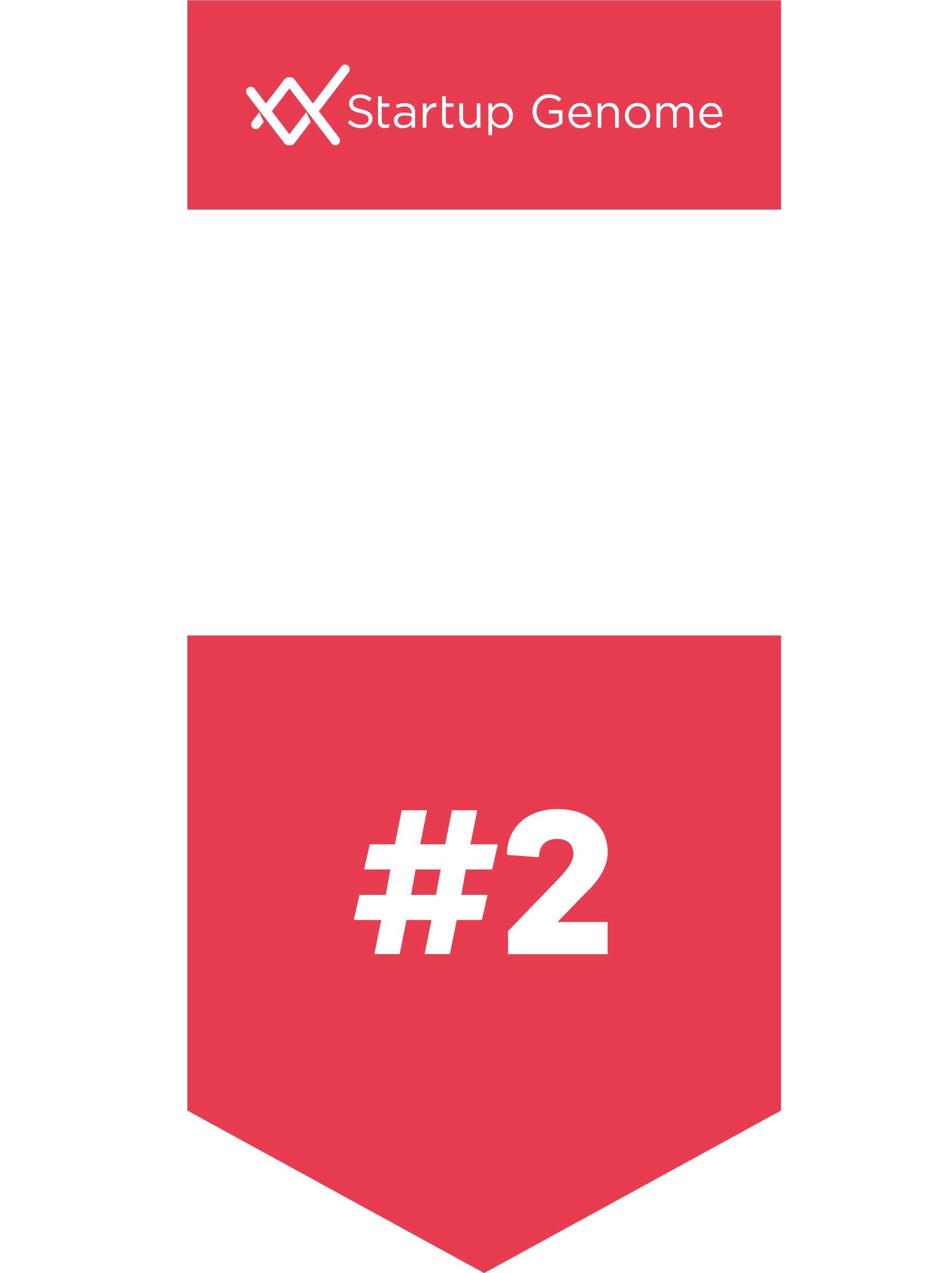 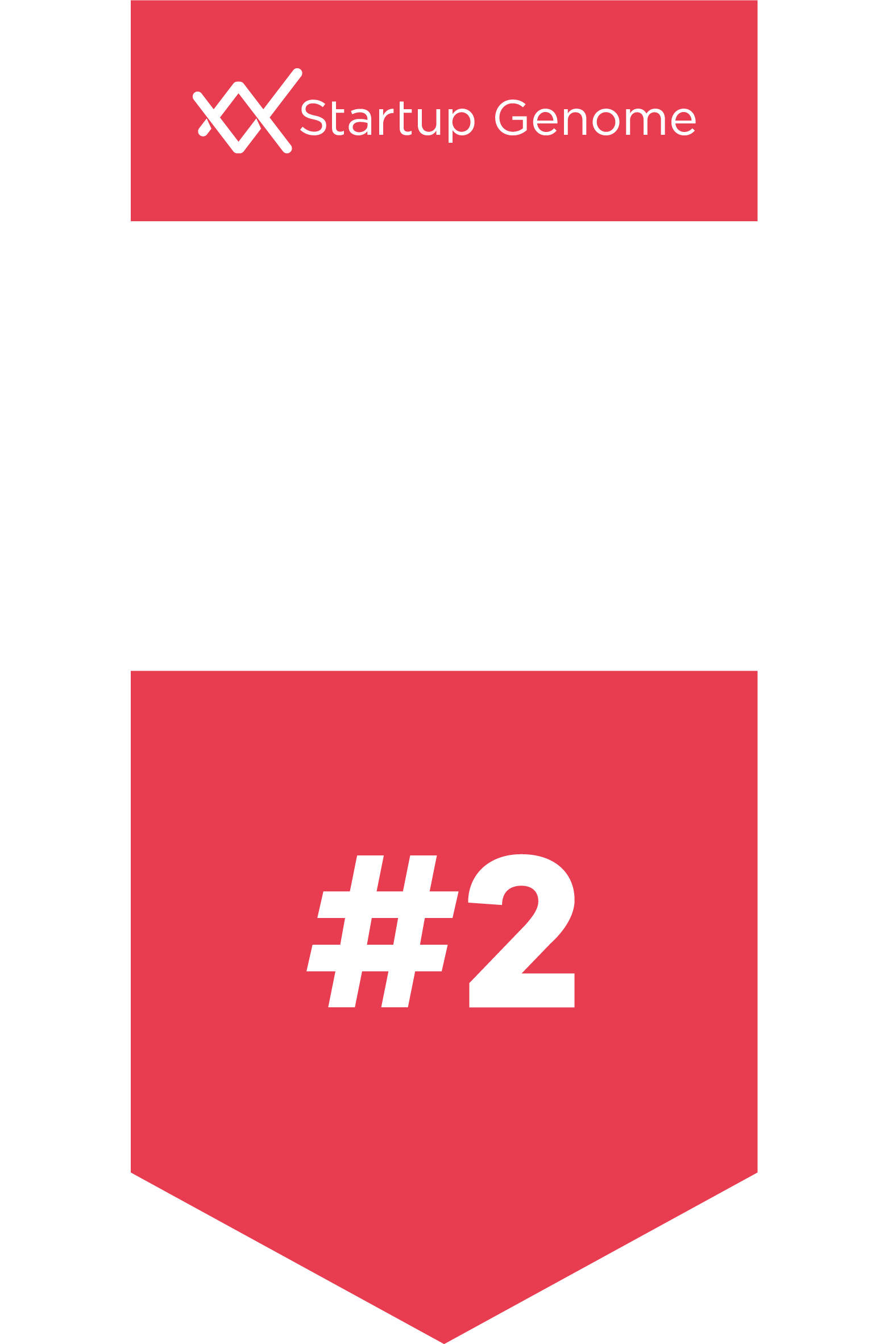 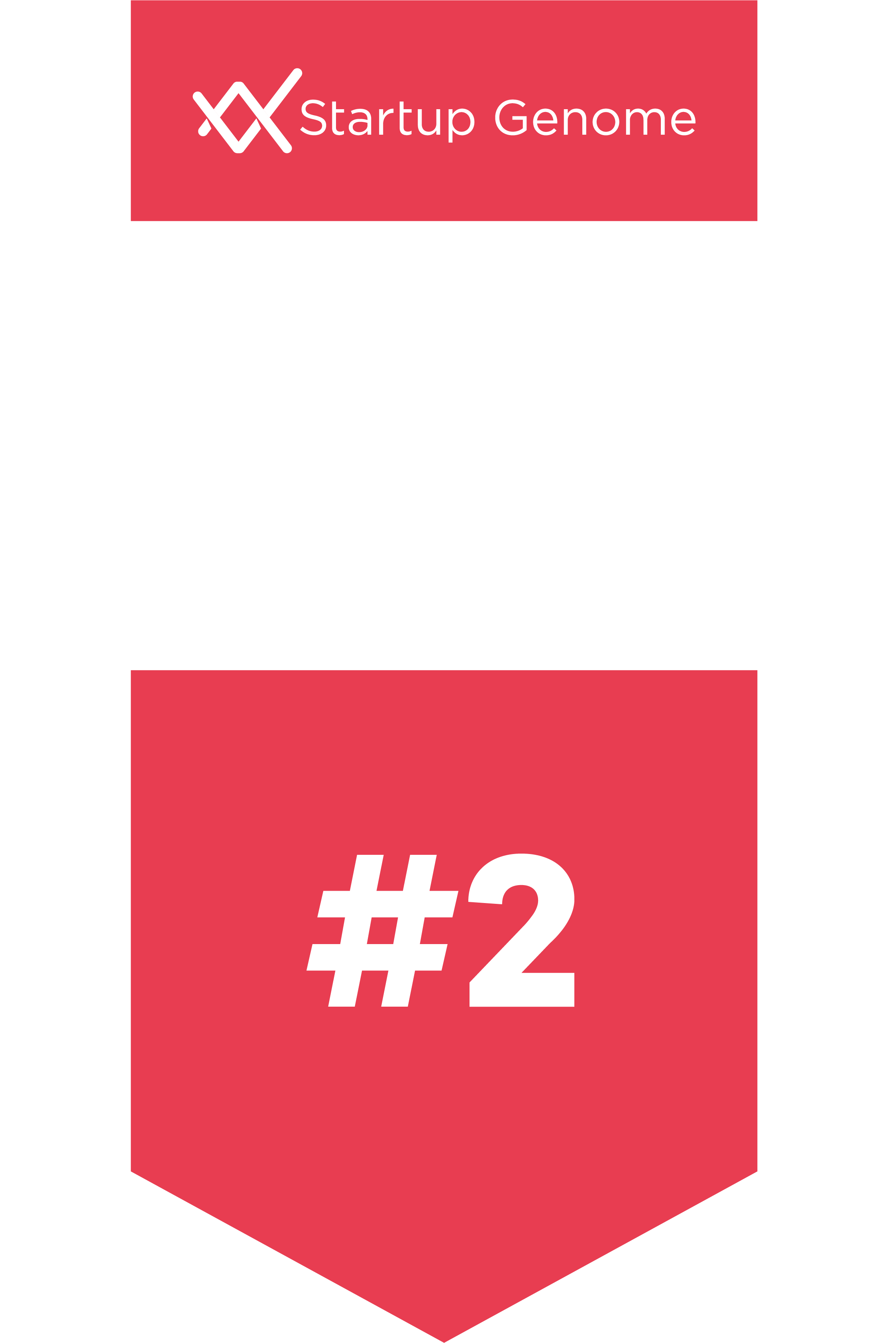 Victoria is home to more than 2,600 startups that are rapidly becoming the beating heart of a new economy — the startup sector is now the same size as Victoria’s tourism sector. The state capital, Melbourne is a thriving hub for startups across an array of sub-sectors including Life Sciences, SaaS, AI, Blockchain, Advanced Manufacturing, IoT, Big Data, and Fintech.

Victoria consistently ranks highly for the quality of its educational institutions. It’s home to the University of Melbourne, Australia’s highest ranked university at #37, along with Monash University at #58 in the top 400 universities according to the QS World University Rankings 2022. RMIT University has been ranked #2 in the world for research that has impacted the development of Blockchain technology, and its Blockchain Innovation Hub is the world’s first research center focused on the social science of Blockchain.

LaunchVic, the state’s lead startup agency, continues to create infrastructure to support the growth of the ecosystem. Its initiatives include the AU$10 million Alice Anderson Fund, an angel sidecar for women-led startups, and the Victorian Startup Capital Fund, a fund of funds set to unlock AU$240 million ($168 million) to support Victorian early-stage startups with high growth potential. LaunchVic has also helped launch dozens of programs. Three of the latest, which were created in partnership with Agriculture Victoria, hope to boost the local Agtech sub-sector. Farmers2Founders, Rocket Seeder, and SproutX will each receive AU$600,000 ($420,000) to run pre-accelerator programs.

In 2021, CBRE ranked Melbourne as one of the top five Life Sciences hubs in Asia-Pacific, and the University of Melbourne as second globally for university-related biomedical research. Five of Australia’s largest medical research institutes are located here, and there are several research and innovation initiatives, including incubator Melbourne Connect and Bio Innovation Hub. Regenerative medicine company Mesoblast has raised $412.3 million over seven rounds. Medtech startup Seer raised a AU$34 million ($24 million) Series A in August 2021, and Ena Respiratory has raised a total of AU$50 million ($35 million).

Melbourne is home to more than 400 Fintech startups, and unicorns AfterPay, Airwallex, Judo Bank, MYOB, and PEXA were all founded here. Melbourne is also the location of the annual Intersekt conference, which brings the Australian Fintech community together. In 2021, global banking-as-a-service platform Railsbank established its first office in Melbourne, and financial services platform Airwallex raised a $100 million Series E. Business payments startup Zeller raised an AU$100 million ($70 million) Series B in March 2022.

Reasons to Move Your Startup to Melbourne

Melbourne is projected to become the largest Australian city by 2031 and is home to one of the most educated workforces in the country. More than half of all Victorians aged 20–64 hold some form of post-secondary qualification, while almost 30% aged 15–74 have a university degree. It’s also a multicultural city with close links to Asian markets.

LaunchVic is fuelling the growth of Victoria’s startup ecosystem. Through our expertise, we help to build the capability and confidence of Victoria’s most important asset — its people — to start, grow, invest in, or work for globally ambitious startups.

“Startup Genome is honored to work with LaunchVic in accelerating ecosystem growth, job creation and impact in Melbourne. We are excited about Melbourne's startup community's future because of the increasing investment in its innovative entrepreneurs.”

Scale Investors is Australia’s first and only network of angel investors committed to investing in and empowering exceptional women entrepreneurs.

We accelerate the most ambitious founders, operators and investors through our programs, propelled by a highly-trusted mentor-driven community, and backed by the best angels, venture funds and tech startups in the region.