"We built a rock hard community, and seeing L.A. now, as one of the top startup cities in the world, is a testament to the power of community." 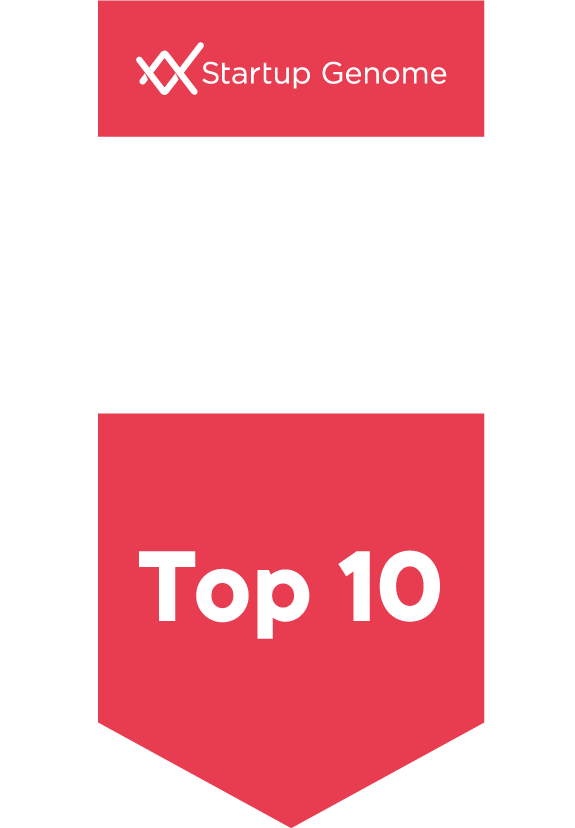 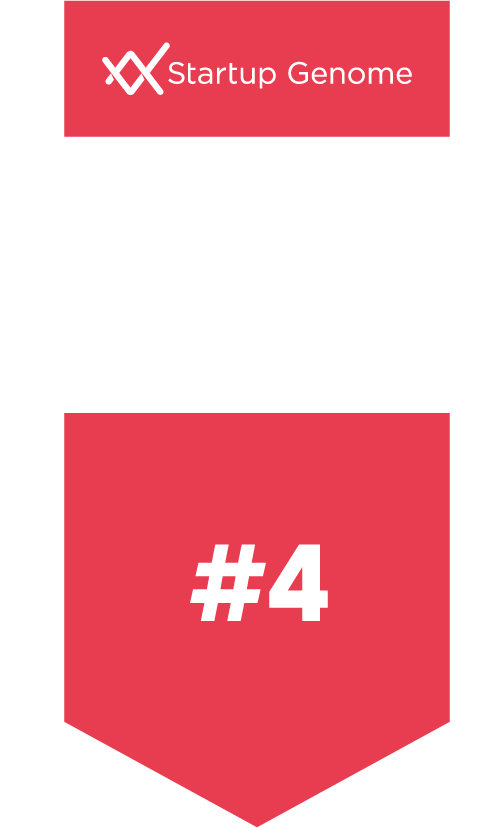 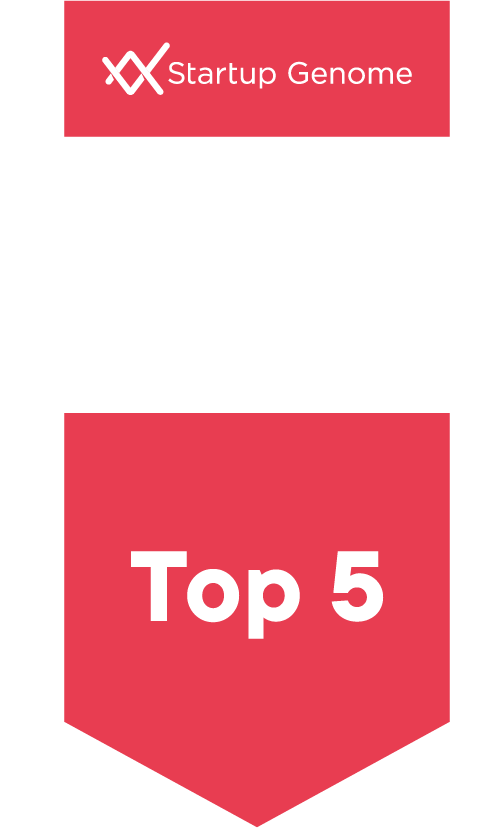 Long known for movies rather than technology, and overshadowed as a startup hub by nearby Silicon Valley, Los Angeles has shifted in recent years to become not just one of North America’s top startup ecosystems, but a global hotspot. What sets the growing startup ecosystem apart from many established tech hubs is its inclusivity. Los Angeles ranked sixth in Smart Asset’s Best Places for Black Entrepreneurs 2022 study, which compared 57 U.S. metro areas. The number of Black-owned businesses increased by more than 41% over the past two years.

New venture capitalist firms and funds are furthering powering the ecosystem. Upfront Ventures has raised $176.5 million for a new fund. Wonder Ventures has raised a new $31 million early-stage fund focused exclusively on L.A. startups. Jumpstart Nova, which invests exclusively in Black-founded and Black-led health companies and has roots in L.A., has raised $55 million. Haven Ventures, a new Fintech fund focused on seed and pre-seed startups, is cutting checks of up to $1 million. New all-female, minority-led VC firm Emmeline Ventures is in the process of securing its initial fund, and Emmeline has already announced its first deal: $30,000 toward a seed round for Blockchain startup Clutch Wallet.

The annual Upfront Summit hosts more than 1,000 investors, entrepreneurs, and ecosystem leaders. The latest edition took place in Los Angeles in March 2022. TECHSPO Los Angeles 2022 is scheduled for July. The Montgomery Summit, one of the premier technology conferences in the U.S., will take place in Santa Monica in May.

UCLA has more than 350 medical research centers, labs, and institutes, and receives approximately $1 billion in research funding annually. The Los Angeles Biomedical Research Institute at UCLA influences healthcare advancements throughout the world. Biopharma company ACELYRIN raised a $250 million Series B in November 2021. Biotech startup Appia Bio launched in May 2021, backed by a $52 million Series A.

According to CBRE, of the 60 esports teams active in the U.S. in 2021, 16 are headquartered in Greater Los Angeles, making the area home to the highest concentration of esports teams in the country. Six of the 10 most valuable esports teams are headquartered in Los Angeles, according to Forbes. Future Forum: The Future of Esports was held here in December 2021. Avatar technology company Genies raised a $150 million Series C in April 2022, valuing the company at $1 billion. Video game engine Mythical Games raised a $150 million Series C in November 2021.

L.A. Cleantech Incubator (LACI) offers incubator programs to help Cleantech startups gain access to capital and scale with a special emphasis on underrepresented communities such as women and people of color. It has supported 281 startups that have gone on to raise a total of $636 million and secured state funding to identify a satellite green workforce training hub in South LA in anticipation of launching a training program in fall 2022.

Reasons to Move Your Startup to Los Angeles

A global hub for the entertainment, culture, media, and fashion industries, Los Angeles is one of the creative capitals of the world. One out of every six people in the region is employed in a creative field, providing startups with a vast pool of creative talent and energy to draw from.