MEMBERS:
City of Helsinki City of Espoo City of Vantaa

Helsinki Metropolitan Area delivers the kind of innovation the world needs. We believe in trust-based and radically multidisciplinary collaboration that drives purpose-based growth. Innovation is driven by the well-being of empowered people. 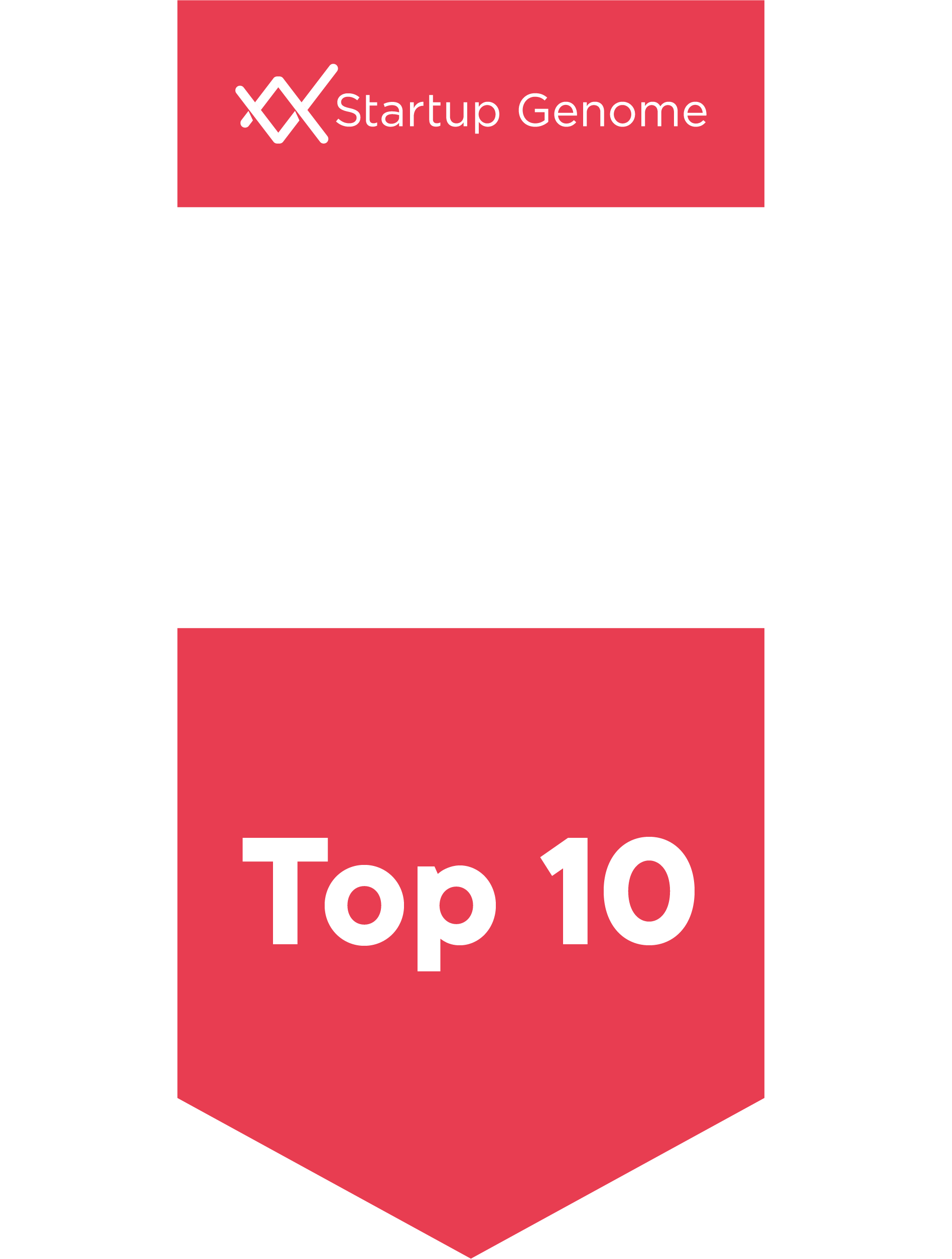 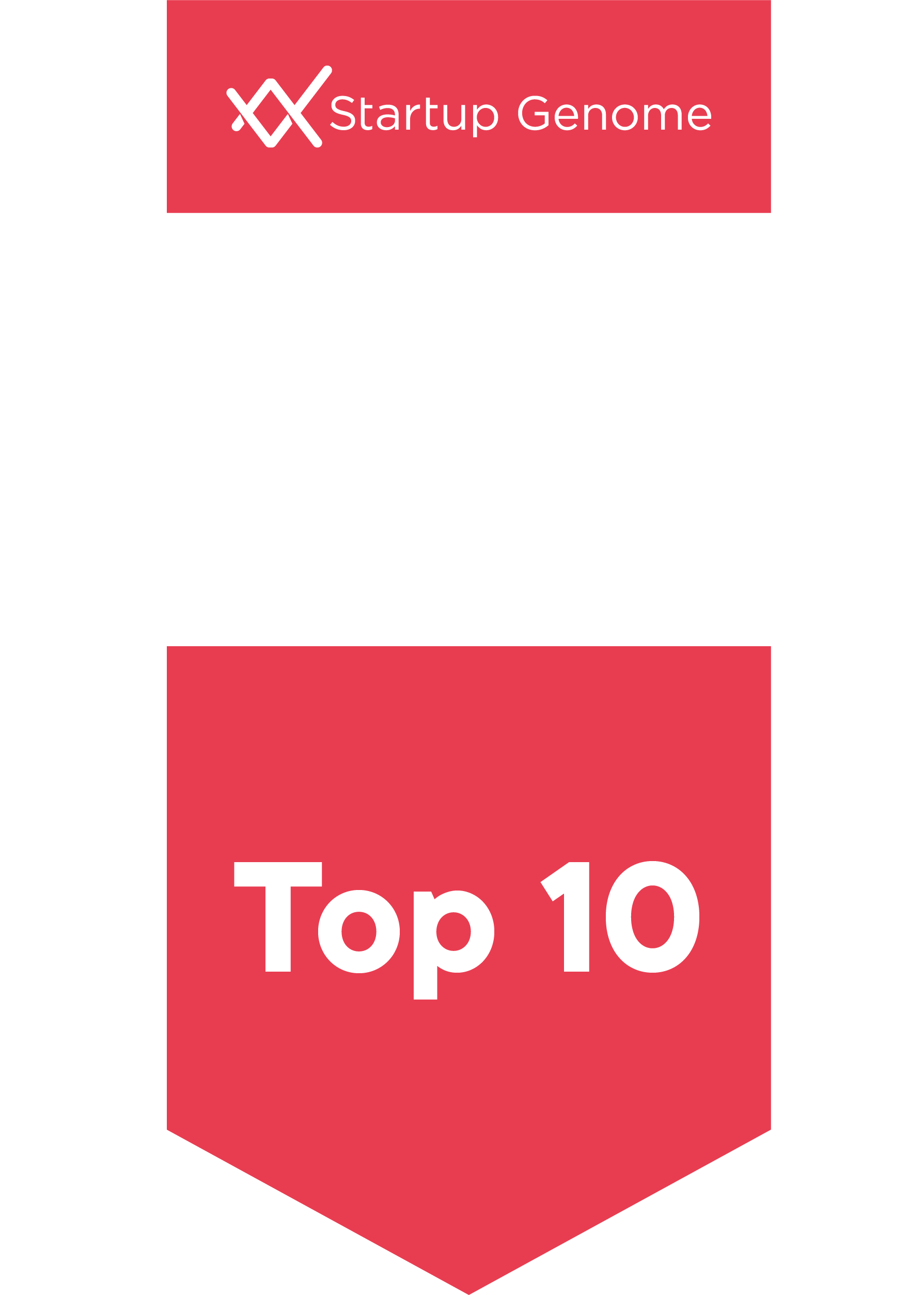 Finland may have a population of just 5.5 million, but the country has a proven ability to turn out global startup success stories from Nokia and Rovio to Wolt and KONE. Some 4,000 startups are currently located in the country, and the Helsinki Metropolitan Area is the beating heart of its startup scene. Slush, a student-run tech conference, brings international and domestic entrepreneurs and investors to Helsinki every November. Junction started out here as a single hackathon, but has developed into a series of tech events around the world. The Otaniemi-Keilaniemi area in Espoo is an innovation hub — home to startups, corporations, and R&D institutions including Aalto University and the Technological Research Centre of Finland VTT. In recent years, several domestic venture capital funds with more than €100 million ($109 million) in assets have emerged in Finland. Longtime players in the local investment scene have also successfully marketed the nation to global investors. Finnish companies received €929 million (around $1 billion) in private investment in the first half of 2021, an all-time high. The average investment in Helsinki area startups is now $408,000 at seed stage and $2.7 million at Series. A. Many Helsinki area accelerators and incubators, including Nordea Startup Accelerator and Kiuas, invest in early-stage startups. Government start-up grants offer new entrepreneurs around €700 ($763) per month for 12 months while they get their businesses off the ground. With its track record of producing unicorns, Finland also now has serial entrepreneurs who are reinvesting the money they made from successful exits in the country’s ecosystem.

Ecosystem by the numbers

According to Business Finland, there are over 300 AI startups in Finland and the top 30 companies are doubling their growth each year. The number of people working at AI startups in Finland is shooting up 33% each year. The Finnish AI Accelerator, the Tampere AI Hub, and the AI Academy at University of Turku are all driving AI commercialization in the country. Finnish universities offer top-level AI education. The Finnish Center for Artificial Intelligence is a community of AI experts in Finland, initiated by Aalto University, University of Helsinki, and VTT Technical Research Centre of Finland. Database-as-a-service platform Aiven raised a $60 million Series C in October 2021, putting the company's pre-money valuation at $1.9 billion.

Finland is home to Scandinavia’s biggest gaming industry. AMD, Nvidia, EA, Ubisoft, Unity, and Zynga all have a presence in Finland. More than 3,000 people are employed in the Gaming industry in Finland and nearly one quarter of Finland’s game developers are foreign born. Over 20 universities in the county offer programs in Gaming, attracting students from around the world. Gaming startup Return Entertainment closed a €5.3 million ($5.8 million) funding round in February 2022. Mobile game studio Metacore has raised $218 million over six rounds.

Reasons to move your startup to Greater Helsinki

Finland has been ranked the world’s happiest country for the five years in a row, and Espoo, just west of Helsinki, has been ranked as one of Europe’s most sustainable cities. Human wellbeing is among the best in the world. According to BMI Research, Finland will remain one of the world’s most politically stable countries at least through 2025. Finland is also a high-trust society: in 2019, 64% of the population reported trusting the government, compared to an OECD average of 45%.

Finland’s educational system is consistently ranked among the best in the world, and the Helsinki area consistently ranks in the European top 10 for productivity and global competitiveness. The Global Talent Competitiveness Index 2021 from INSEAD ranked Finland seventh among 134 countries globally, citing the workforce’s strong technical skills among other strengths. Aalto University rose 15 places in the QS World University Rankings from 2020 to 2021 and now ranks 63rd worldwide in research impact. The Otaniemi-Keilaniemi area is home to 800 companies and R&D actors, including Aalto University and the VTT Technological Research Centre of Finland.

Finland's corporate tax rate of 20% is among the lowest in the EU and the lowest among the Nordic countries. Finland is also offering new tax deductions for companies operating in the country. Business Finland provides low-interest loans and grants to innovative companies with global growth potential, as well as funding for R&D work carried out by companies, research organizations, and the public sector. The Aalto Entrepreneurship Society has helped nurture startup success stories such as Wolt and accelerator Kiuas.

Helsinki is a city for all, a place for good life. The capital of Finland, is a smart, safe and compact city that is known for its unique combination of urban culture and the calm of nature. The city cherishes its open, participatory culture that is a source for its innovative and creative atmosphere. Helsinki wants to offer businesses the best possible environment for innovation and growth and simultaneously support the creation and growth of new companies.  A hotbed for world-conquering innovations and an ideal testing ground for bold new ideas, it is the perfect size for startups to test the waters and obtain first references. Helsinki provides an extremely stable and well-functioning business environment that nurtures startups to success and is a modern and attractive location for entrepreneurs to live and work in.
MEMBER

It was the Espoo-based startups that electrified the creation of a new Finnish innovation culture in the end of the 00s, when Nokia's mobile phone business hit hard times. Today many of Finland’s most promising deep technology startups come from Espoo, and most of Finland’s unicorns were born here. Finland’s key sustainable innovation players and most valuable companies are located in Espoo. Big players like Nokia, Kone and VTT make Espoo 6th among European cities that applied for most patents in 2020, and Espoo is 8th in Europe in capital invested (2020). The city is repeatedly awarded by the European Commission for using innovation to improve the lives of citizens.

Vantaa is an innovative city of sustainable growth and was elected as the rising innovative city in Europe in 2021. As the international airport city, Vantaa is a logistics hub with innovative mobility solutions. Aviapolis, the second largest business area in Finland, is also an innovative future airport city, combining residential area, business opportunities and the airport. To enhance the dialogue between the city, businesses and higher education institutions, Vantaa operates within business ecosystems. The purpose of these Key Business Clusters is to create connections between companies of all sizes, from startups to industry leaders. The aim is to create new business opportunities by sharing knowledge, new ideas and innovations.

Aalto University is where science and art meet technology and business. The university is home to a vibrant entrepreneurial ecosystem powered by student-led activities and research and innovation hubs.

Kiuas is the leading startup accelerator in Finland. The student-driven accelerator provides early-stage startups with invaluable support, networks, and tools to progress to the next level.

Slush is the world's leading startup event, connecting founders with what and whom they need while building a new, inclusive, and more purposeful culture of entrepreneurship.

Helsinki Education Hub aims to be a global model for sharing and enhancing education and learning technology by connecting and facilitating international expertise, talent, and networks.

An entrepreneurial community and a selection-based campus for tech teams.