"VC firms in the city, the nation, and around the globe should take note; Chicago’s startup system is primed to be a world leader." 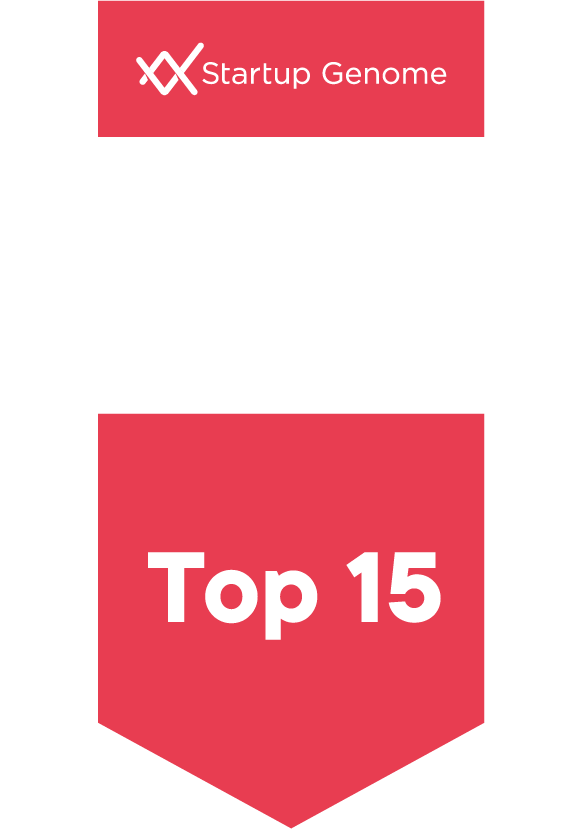 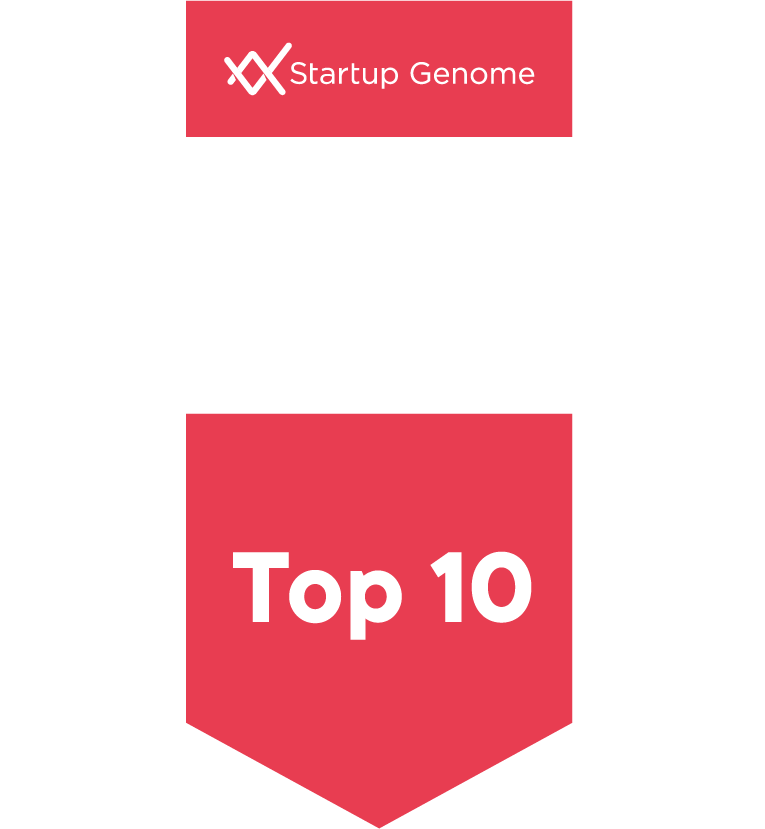 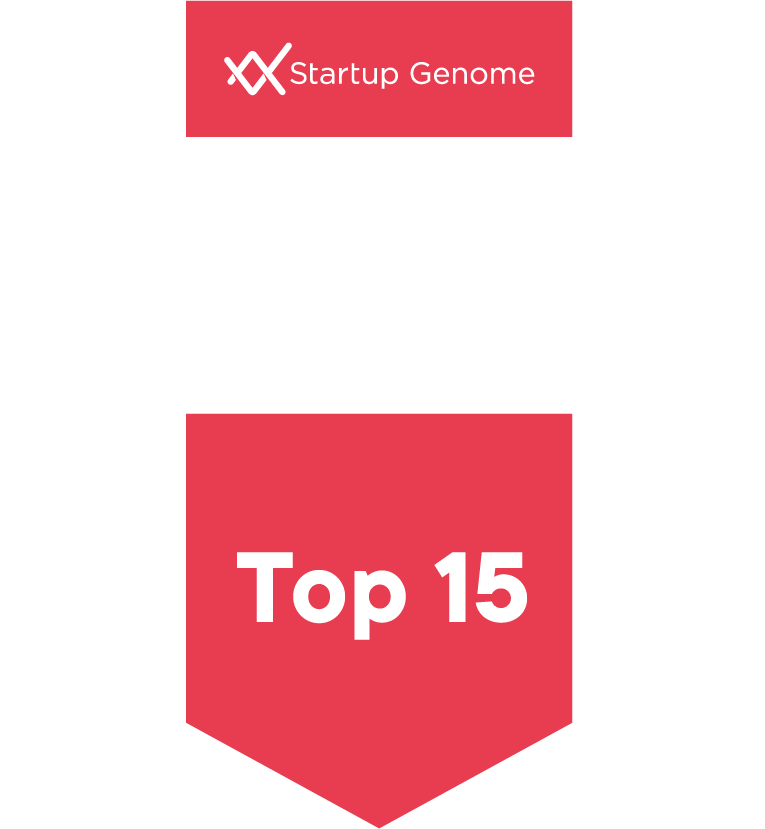 Home to corporate behemoths like Walgreens and State Farm, Chicago has long been an industrial hub. Recently it’s become a unicorn factory as well. In 2021, 12 Chicago-based startups reached over $1 million in valuation, bringing the total numbers of unicorns to come out of the ecosystem so far to 20.

Chicago startups raised $7 billion across 372 venture deals in 2021—by far the highest total for the ecosystem since PitchBook began tracking such statistics in 2006. New funds also emerged here in 2021, including LongJump, CAST US by Cleveland Avenue, and TechRise by P33.

Chicago’s startup scene is notably diverse. Women founders raised over $257 million in 2021, nearly triple the $80 million raised in 2019. The median deal size rose from $2.5 million in 2019 to $8.5 million in 2021. The same year, TechRise awarded nearly $1 million in seed funding to more than 42 early-stage Black- and Latino-founded startups. In February 2022, highly regarded incubator 1871 launched a new accelerator program for Black-owned businesses, and a month later LongJump, a first-check venture fund that invests in Chicago’s underrepresented founders, made its first investments. Notable startup events include the annual TECHSPO Chicago, and 2022 sees the city hosting the Venture Capital World Summit.

The Center for Applied Artificial Intelligence at the University of Chicago’s Booth School of Business brings together MBA students and researchers to drive AI-powered innovation, and the monthly Big Data & Analytics Roundtable provides a forum to discuss tools and applications of Big Data and Analytics across industries and functions. CCC Intelligent Solutions has raised a total of $150 million over two rounds, and Big Data analytics startup Ocient raised a $40 million Series B in January 2021.

Reasons to Move Your Startup to Chicago

Chicago has earned a reputation as being one of the best cities for female entrepreneurship. Approximately 30% of Chicago-based startups have either a woman or person of color as a founder or CEO, and the ecosystem has the largest percentage of female startup leaders in the U.S. At least eight Black-led or founded startups raised significant funds here in 2021.

Chicago boasts a lower cost of living than many of the country’s big coastal tech hubs, and Illinois’ flat-rate income tax is attractive to employees, especially when compared with New York and California. Office rents in the city are about half the rate of those in San Francisco, making operating costs more reasonable.

The greater Chicago region is home to some of America’s best MBA and engineering programs, which provide a talent pipeline for local businesses. The University of Chicago, Northwestern, Loyola University, DePaul University, and Columbia College all run popular entrepreneurial programs. The program at Northwestern’s Kellogg School of Management, The Garage, is currently incubating more than 60 student-founded startups. The City of Chicago works with local universities through programs including P33 to connect talent to job opportunities.