"The entrepreneurship ecosystem in Colombia is shifting towards more specialization. We also seek to consolidate even further the impact ecosystem and to make Colombia a regional hub for entrepreneurs and investors." 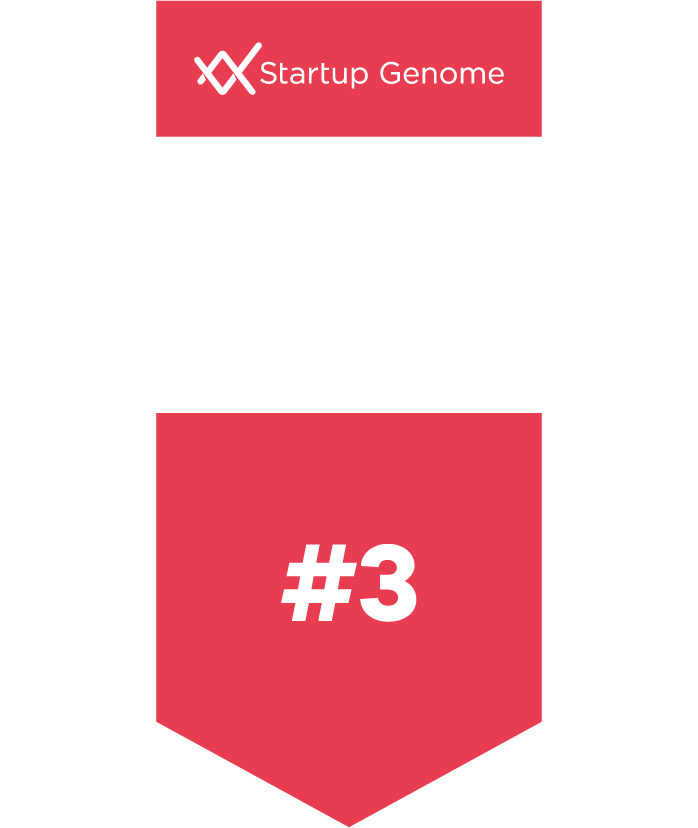 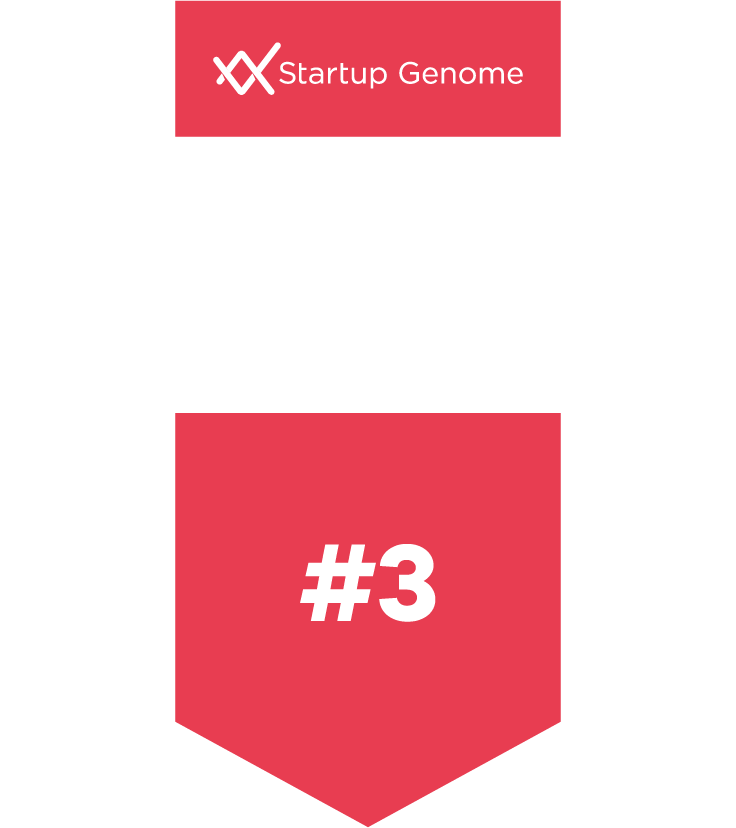 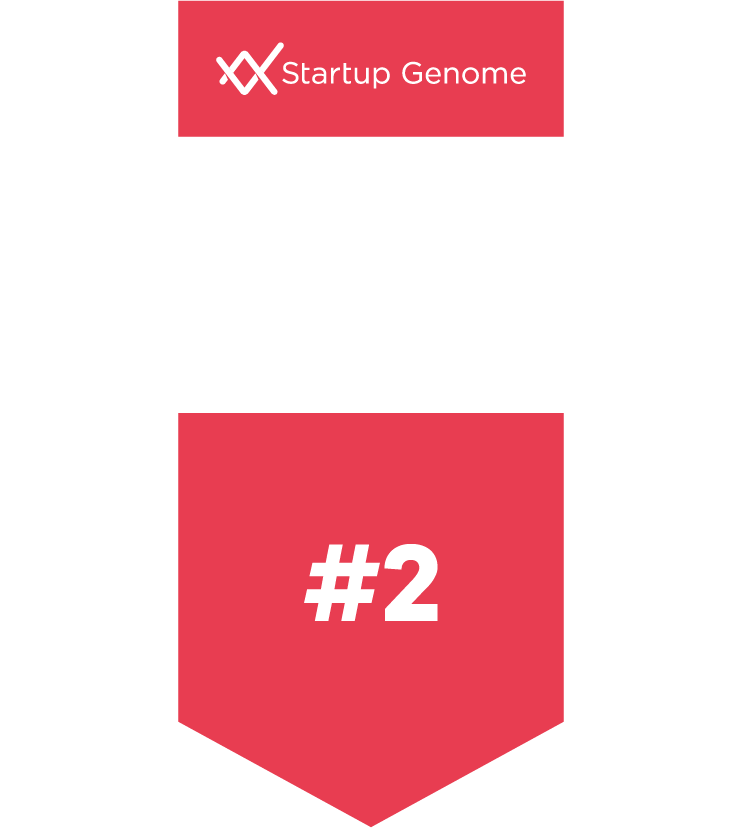 Thanks to a host of government reforms and the energy of its vibrant young population, Bogotá is consolidating its position as a major Latin American startup hub. Colombia has become a stable and investment-friendly country that attracts substantial foreign direct investment. The Financial Times’ 'American Cities of the Future 2021/22’ ranked Bogotá as the second most important city in Latin America, based in large part on the city’s ability to attract foreign capital. Colombia also ranked fifth among Latin American countries in the Global Innovation Index 2021 and fourth in the region in the World Economic Forum’s Global Connectivity Index.

Bogotá-based startups raised nearly $1.6 billion in 2021, a record high and an increase of 144% compared to 2020. Among the hottest sectors for investment were transportation and Fintech. Financing sources for entrepreneurs in the Colombian capital include at least 21 risk capital funds and banks, 11 corporate ventures, and three angel investor networks that actively support startups.

This energetic growth of the ecosystem was in part enabled by the approval of an entrepreneurship law in January 2021, which eased the regulatory burdens on companies and supported the development of local talent making it easier to found and grow startups in the country.

In recent years, a host of local and international startup organizations have emerged to further nurture the ecosystem. For instance, The Founder Institute, one of the world's largest pre-seed accelerators, offers programs in Bogotá.

Colombia Tech Report 2021 named Proptech as the third sector with the highest investment growth in Colombia. The Colombia Proptech Association supports the Colombian Proptech ecosystem. Real estate platform Habi raised a $100 million Series B in June 2021 to expand its footprint into Mexico. It was the largest fundraising round ever raised by a female-led Latin American startup and the second-largest Series B round raised by a Colombian company.

Reasons to Move Your Startup to Bogotá

Bogotá has a workforce of more than 6 million people. According to the Global Cities of the Future, Bogotá ranks #7 in the world in human talent. Bogotá is also an inclusive city where more than 70% of startups have women on their board of directors. The Financial Times FDI intelligence ranking of the top 10 cities in Latin America placed Bogotá at #2, above Santiago de Chile, São Paulo, and Buenos Aires.

The DSED is the entity, within the Bogotá Mayor’s Office, in charge of leading and promoting a smart and sustainable economic growth, by formulating, managing, and implementing economic development programs and policies, to strengthen employment, competitiveness, internationalization and access to capital, connecting all economic sectors and companies of the city.
MEMBER

Invest in Bogota is the investment promotion agency for Bogotá, a public-private partnership between the Bogotá Chamber of Commerce and the Bogotá City Government. It recently became the articulator of the city's entrepreneurship ecosystem.

iNNpulsa Colombia is the innovation and entrepreneurship Government agency under the leadership of the Ministry of Commerce, Industry and Tourism, created in 2012 to support and promote extraordinary business growth, that is, business initiatives that can grow quickly, profitably, and sustainably through innovation and high-impact entrepreneurship, with the objective of strengthening this country as an entrepreneurial nation.