"Beijing is a vibrant city for venture capital and startups. With a large pool of talent from top universities, the presence of multiple technology corporations, and access to capital, it has ample resources to help startups to grow." 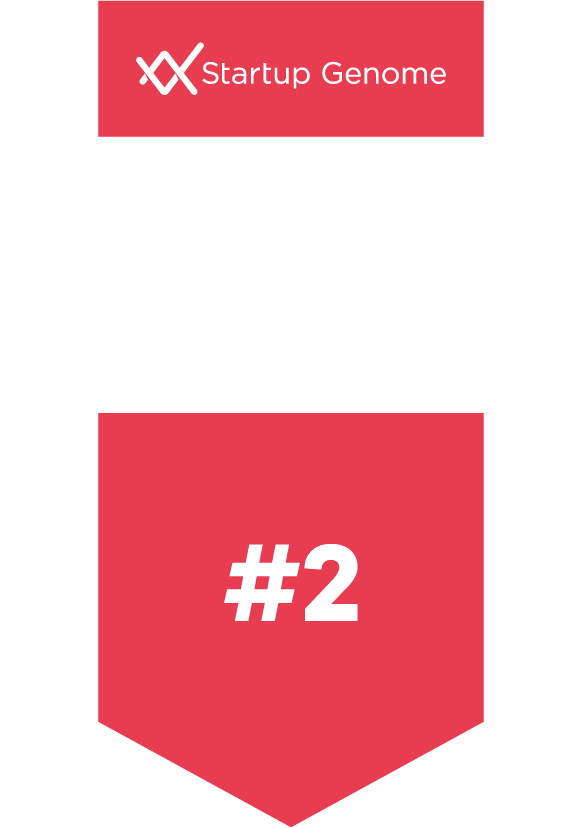 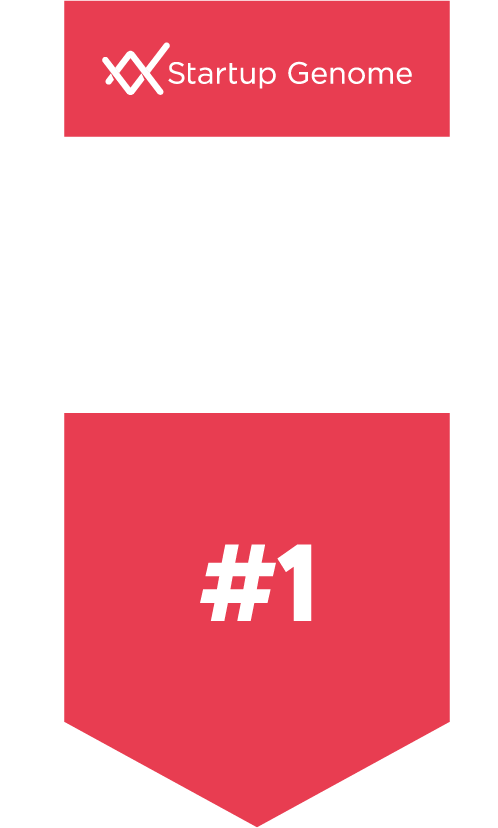 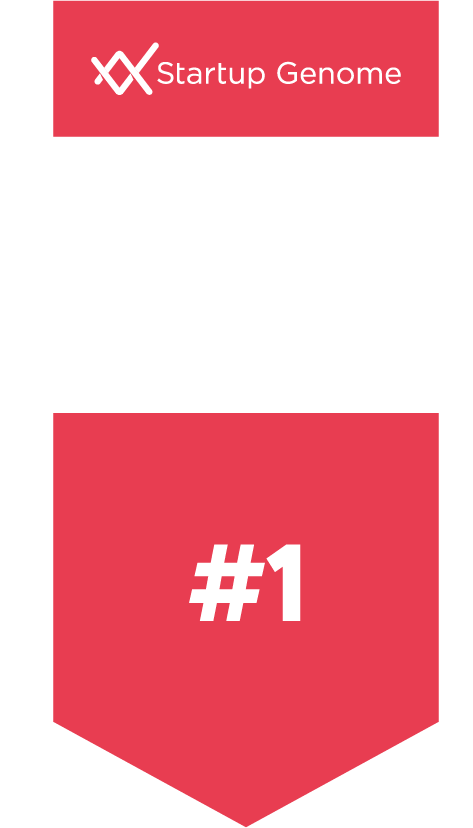 Meanwhile, China is accelerating its ambitious program to support startups in industries such as chipmaking and biotech. The Ministry of Industry and Information Technology is set to name approximately 3,000 "little giant" startups in 2022. The designation provides startups with special incentives and signals to investors, employees, and potential corporate partners that the companies enjoy a special endorsement by the government.

China is building Huairou Science City in the northeastern suburbs of Beijing to provide laboratories and infrastructure for advanced research. In March 2022, five experimental stations opened to users. More than 50 applications have been received from domestic and foreign teams, according to the Huairou Park of the Institute of Physics, Chinese Academy of Sciences. The 5th International Conference on Network Technology will be held in Beijing in October 2022.

Beijing has ranked #1 among global Fintech hubs for three consecutive years by the Global FinTech Hub Report. Co-organized by Tsinghua University PBC School of Finance and more than 30 other colleges and universities, and sponsored by Tsinghua University Fintech Research Institute, the 2021 China Fintech Research Conference was held in Beijing to promote research around Fintech. The Fintech World Forum will take place in Beijing in June 2022. Blockchain startup Cobo raised a $40 million Series B in September 2021.

Reasons to Move Your Startup to Beijing

A cluster of advanced research institutions is currently being constructed in ​​Huairou Science City. The cluster will accommodate 5,000 people on a site spanning approximately one square kilometer with laboratories and other facilities for cutting-edge science.

The National Natural Science Foundation of China has set up the Research Fund for International Scientists (RFIS) to support foriegn scientists who are ready to conduct basic research in China. RSIF offers scientists up to $125,000 per year per project and is open to all research areas within the NSFC’s funding scope. Projects are expected to start in 2023.