"Abu Dhabi’s innovation ecosystem is an undeniable catalyst for achieving sustainable economic growth. Advancing diverse sectors through the creative minds of entrepreneurs stems from our work of building a self-sustaining ecosystem that startups, investors, businesses, and government can capitalize on in the pursuit of scaling disruptive technologies with real-world impact." 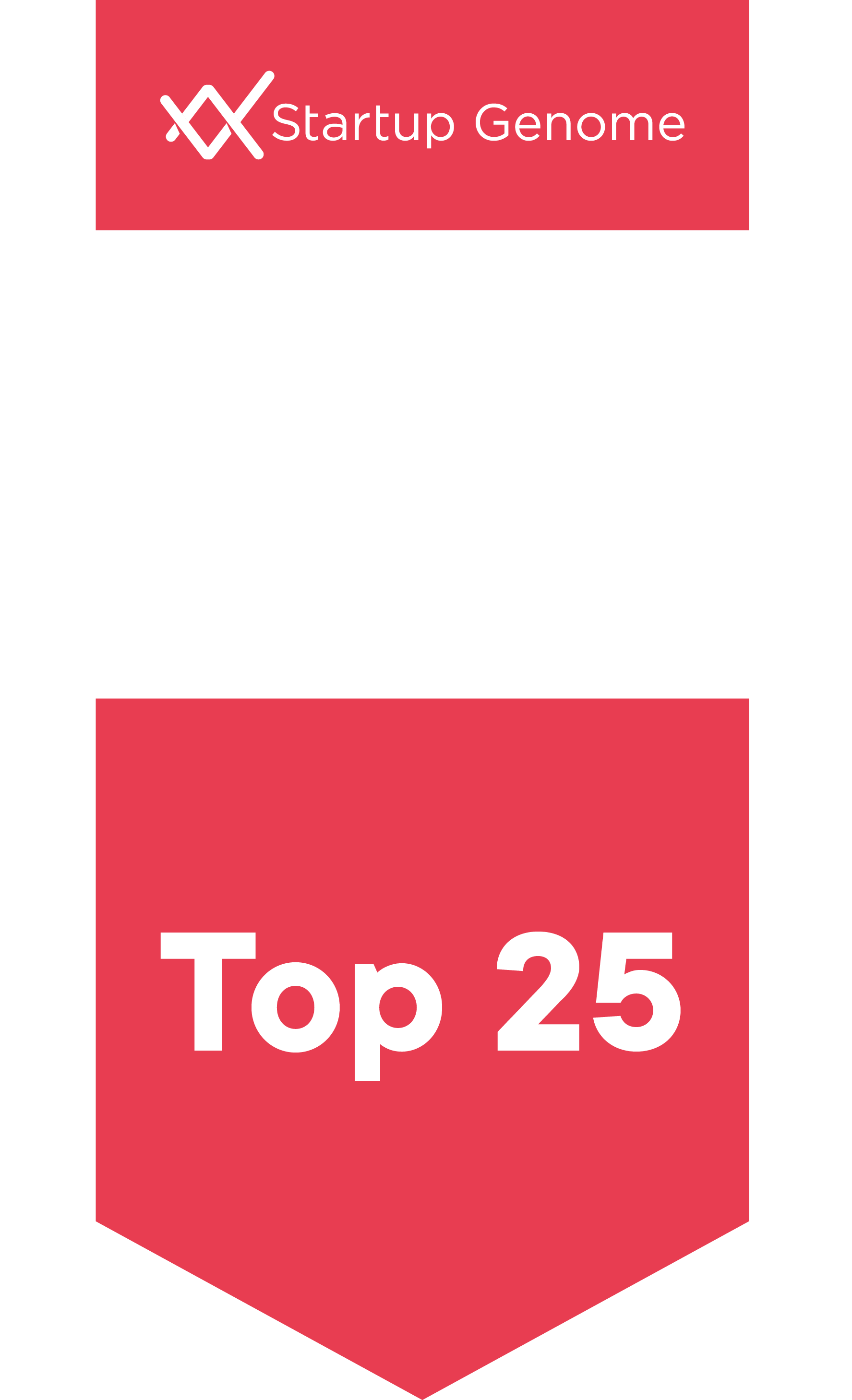 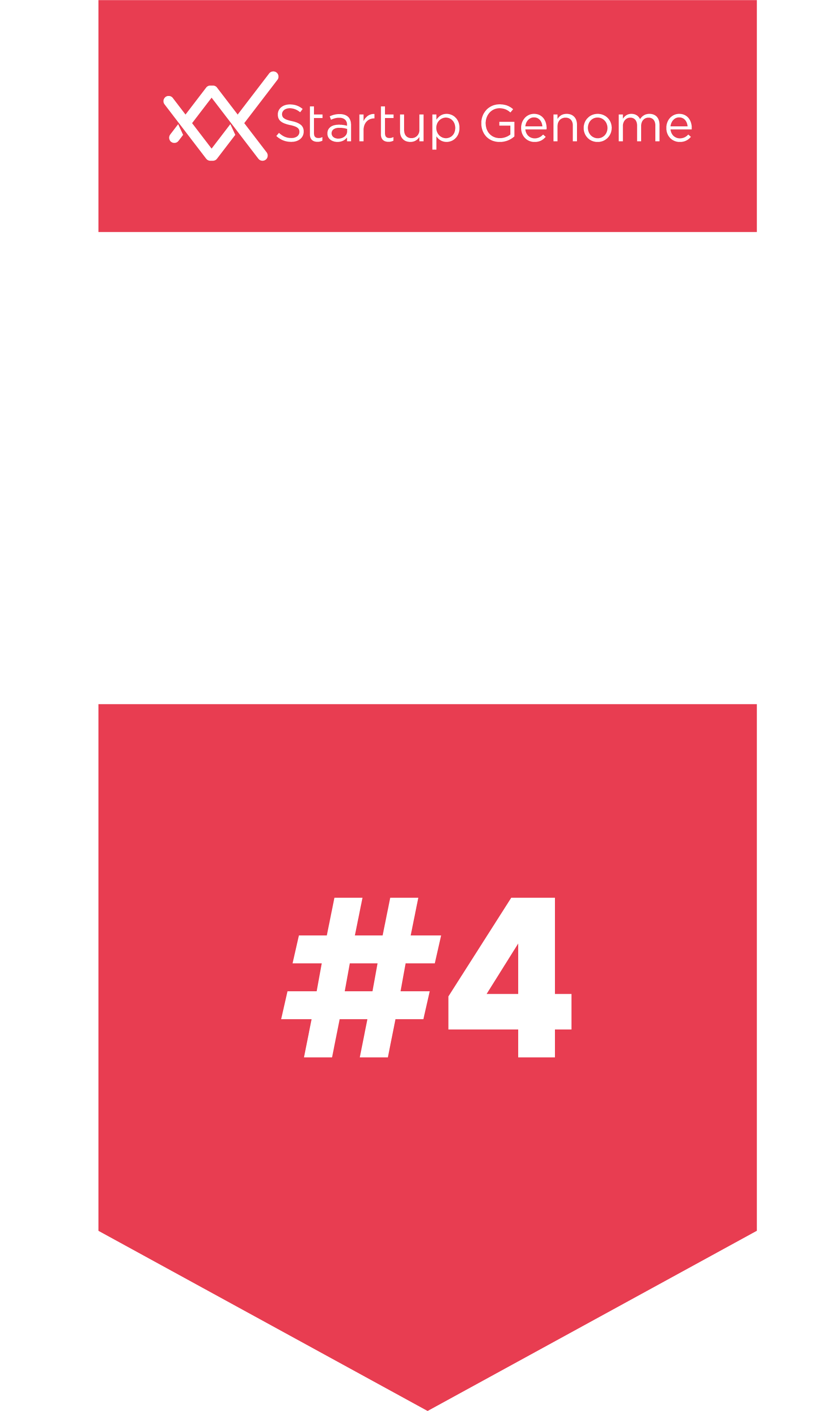 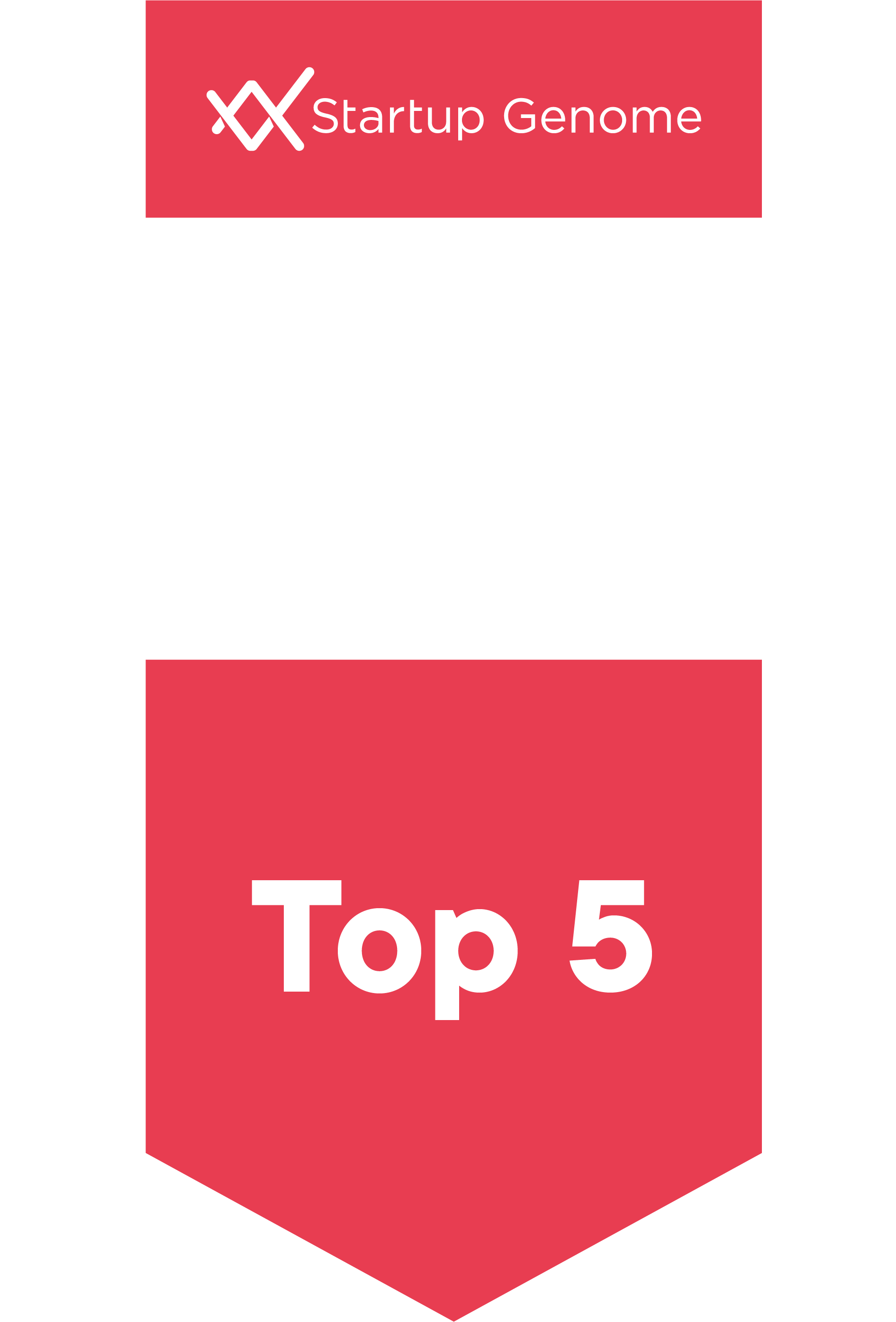 According to Hub71, Abu Dhabi’s global tech ecosystem, tech startups in its community secured AED 30 million ($8.2 million) across more than 20 corporate deals in 2021, with startups ramping up AED 1.5 billion ($40.8 million) in venture capital investment since the ecosystem’s inception in 2019. The aggregate valuation of Hub71 startups soared to AED 5.9 billion ($1.6 billion), demonstrating the growing impact of the local startup ecosystem on the UAE’s capital city.

Hub71and Hewlett Packard Enterprise are collaborating on a series of programs to nurture tech startups. The Abu Dhabi Investment Office (ADIO) is partnering with Microsoft and Plug and Play on a range of initiatives to help founders successfully scale their businesses. These include the Microsoft Growth X Accelerator, a virtual accelerator program, and engagement initiative Highway to 100 Unicorns. In 2021, the Khalifa Innovation Center became the first entity in the city to receive a license from the Abu Dhabi Department of Economic Development to operate as an incubator. As part of the Emirates Blockchain Strategy 2021, the UAE government is adopting Blockchain technology to conduct transactions with the aim of moving more than half of the government’s transactions to the Blockchain. In May 2021, telecommunications company Etisalat launched a Blockchain-based platform to prevent fraud in relation to trade invoices.

Abu Dhabi Global Market (ADGM) is the city’s international financial center and free zone. It embraces digital-first offerings and sustainable finance frameworks. The ADGM Digital Lab provides access to resources including data, APIs, and reference architectures for Fintechs, financial institutions, and regulators. The ADGM RegLab is a regulatory framework for testing innovative Fintech solutions. It is the world’s second most active Fintech sandbox and offers the world’s first fully digital courtroom. ADGM also organizes a number of Fintech events, including the Fintech Abu Dhabi Festival and the FinTech Awards. Open banking platform Tarabut Gateway has raised $25 million, including a February 2021 $13 million seed round.

The UAE currently imports more than 85% of its food, making improving food security a top priority. Abu Dhabi has been at the heart of that push. Last year, the Abu Dhabi Investment Office announced more than AED 500 million ($136 million) in incentives to bring global Agtech companies to the city. ADQ recently announced plans to build an Agtech Park in Al Ain with the aim of positioning the UAE as the region’s leading farming hub. Hydroponic technology company Pure Harvest Smart Farms raised $64.5 million in October 2021. 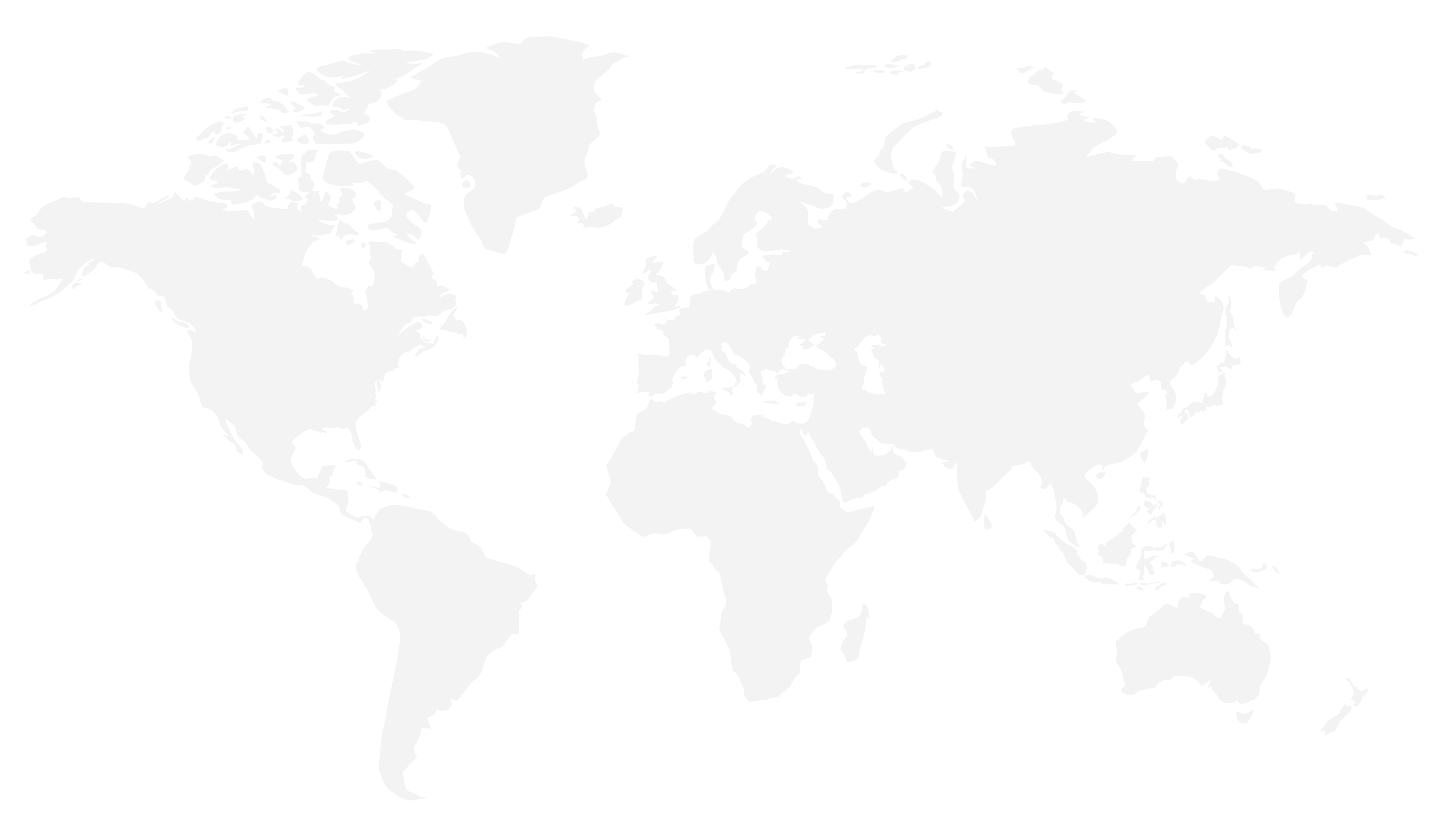 Reasons to Move Your Startup to Abu Dhabi

Startups in the UAE benefit from the country’s strong rule of law through the direct application of English common law, a strong judiciary, quick judgments facilitated by world's first e-courts, and strong enforceability of judgments.

Hub71’s Incentive Program is designed to reduce the cost of setting up and growing tech companies in Abu Dhabi, offering subsidies on housing, office space, and insurance for seed- and growth-stage companies up to AED 500K ($136,000) for one year. ADGM's Tech Startup Licence provides incentives for up to three years. Three and five-year business visas are available for entrepreneurs based at Hub71. ADGM and Hub71 link founders to a growing community of venture capital funds, banks, investors, regulators and corporate and government partners to provide capital for growth and opportunities to scale.

Hub71 is a global tech ecosystem, a community of highly innovative tech startups and companies at all stages of growth in Abu Dhabi.

"As a policy advisor and provider of research to the entrepreneurial, employment, and economic growth of Abu Dhabi, we are thrilled to see the accelerated development of the startup scene in Abu Dhabi and to share success stories and great practices developed in coordination with Hub71 in the Global Startup Ecosystem Report.”
Stephan Kuester, Head of Ecosystem Strategy of Startup Genome