The Big Apple's Startup Ecosystem Gets Even Bigger

NYC's startup ecosystem is growing at a rapid pace, especially in Cybersecurity and AI.
Sean Ludwig
on March 20, 2019 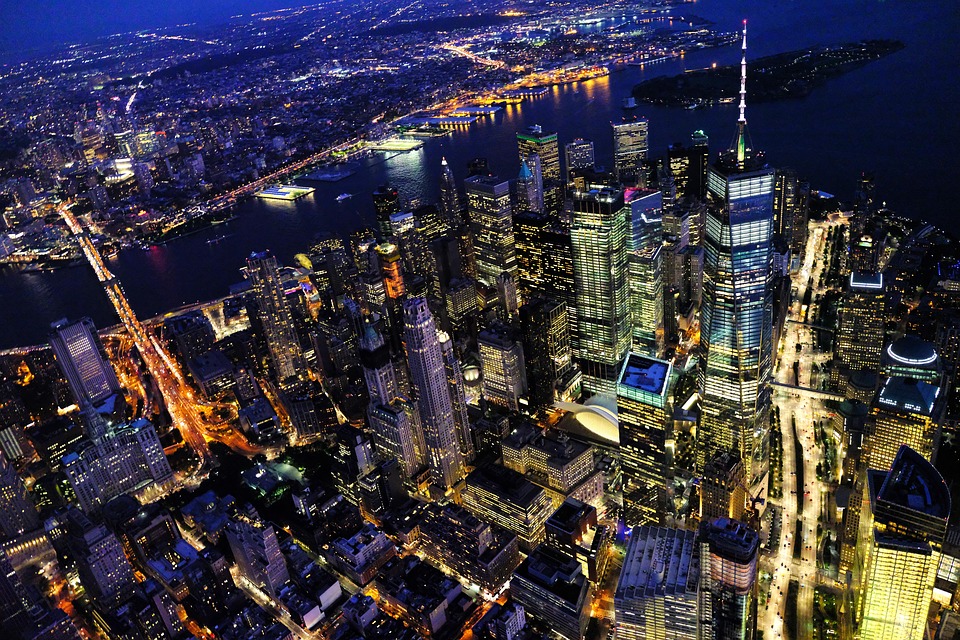 It will come as no surprise that New York City features one of the most formidable technology and startup scenes in the U.S., given that it is one of the financial and cultural centers of the world.

In fact, New York City is the second highest performing startup ecosystem in the world after Silicon Valley. It is home to more than 7,000 startups, with companies working in a wide variety of sub-sectors including Adtech, Advanced Manufacturing, AR/VR, Blockchain, Cybersecurity, Enterprise, Food, Fintech, Health and Life Sciences, Media, and Real Estate.

In our recent Surge Cities report with Inc. Magazine, New York ranked #7 for early stage funding deals and #22 for job creation, out of 50 metro areas in the U.S. The report spotlighted the city’s growth of technology jobs and powerhouse unicorns like BuzzFeed, Etsy, Warby Parker, and WeWork. NYC-based E-Commerce brands have also become a force of their own in recent years, including Glossier and Away.

"New York's always been a finance city, and it's always been an advertising city, and direct-to-consumer businesses are primarily marketing and financial-modeling exercises," Hubble founder Jesse Horwitz told Inc. 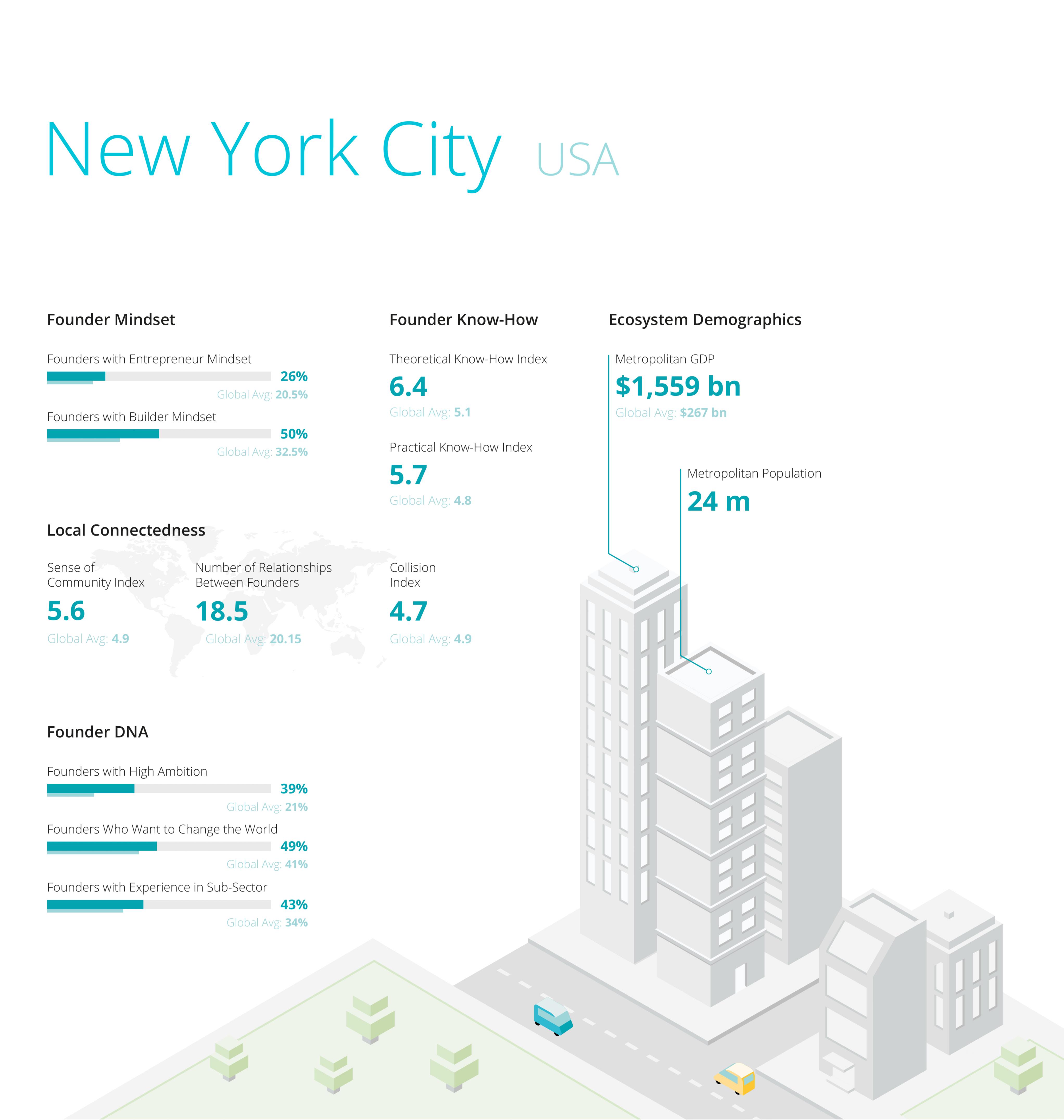 Our 2018 assessment of the New York City startup ecosystem chronicled the following highlights including:

Yet there is still much more to be done and our New York-based members NYCEDC and Tech:NYC are working hard to improve the environment for startups and tech companies.

In 2018, the NYCEDC announced a partnership between NYC and France to fuel international expansions and investment. They also created Cyber NYC, which includes a $100 million public/private investment to grow the Cybersecurity sector in New York, and an innovation hub for Cybersecurity startups.

Tech:NYC has made a major impact as an advocate for startups in New York and a voice for sound tech policy at the city, state, and national levels. The organization regularly produces original research on the tech industry, hosts events with public officials (including a forum with Attorneys General candidates in 2018), and it spotlights exciting new startups each month with its Companies to Watch series.

These organizations have left an impact on NYC’s startup ecosystem, and we can’t wait to see what else they do in 2019.

We’re excited to showcase even more exciting results about NYC and dozens of other places in the forthcoming 2019 Global Startup Ecosystem Report. Sign up to receive updates here.