With more than 100 clients across six continents in 45+ countries to date, our team is often on the road. We regularly meet with local members and thought leaders, attend events to help grow local ecosystems, and occasionally have some fun along the way. Editor-in-Chief Hazel Boydell describes her recent trip to Helsinki, Finland.
Hazel Boydell
on December 07, 2021

I headed from warm and sunny Portugal to dark and icy Finland to attend Slush, an annual event to facilitate meetings among startup founders, investors, and other ecosystem players. My goal was to learn both more about Helsinki by meeting with our members, including the City of Helsinki, NewCo Helsinki, and Helsinki Partners, and to get a better understanding of Finland by talking to local entrepreneurs and others. As a global event, it was also a great opportunity to meet founders, investors, and others from around the world.

Attendance was lower than planned due to hesitance to travel during the developing Omicron outbreak, but the event still felt busy and positive, with a warm atmosphere and down-to-earth spirit. 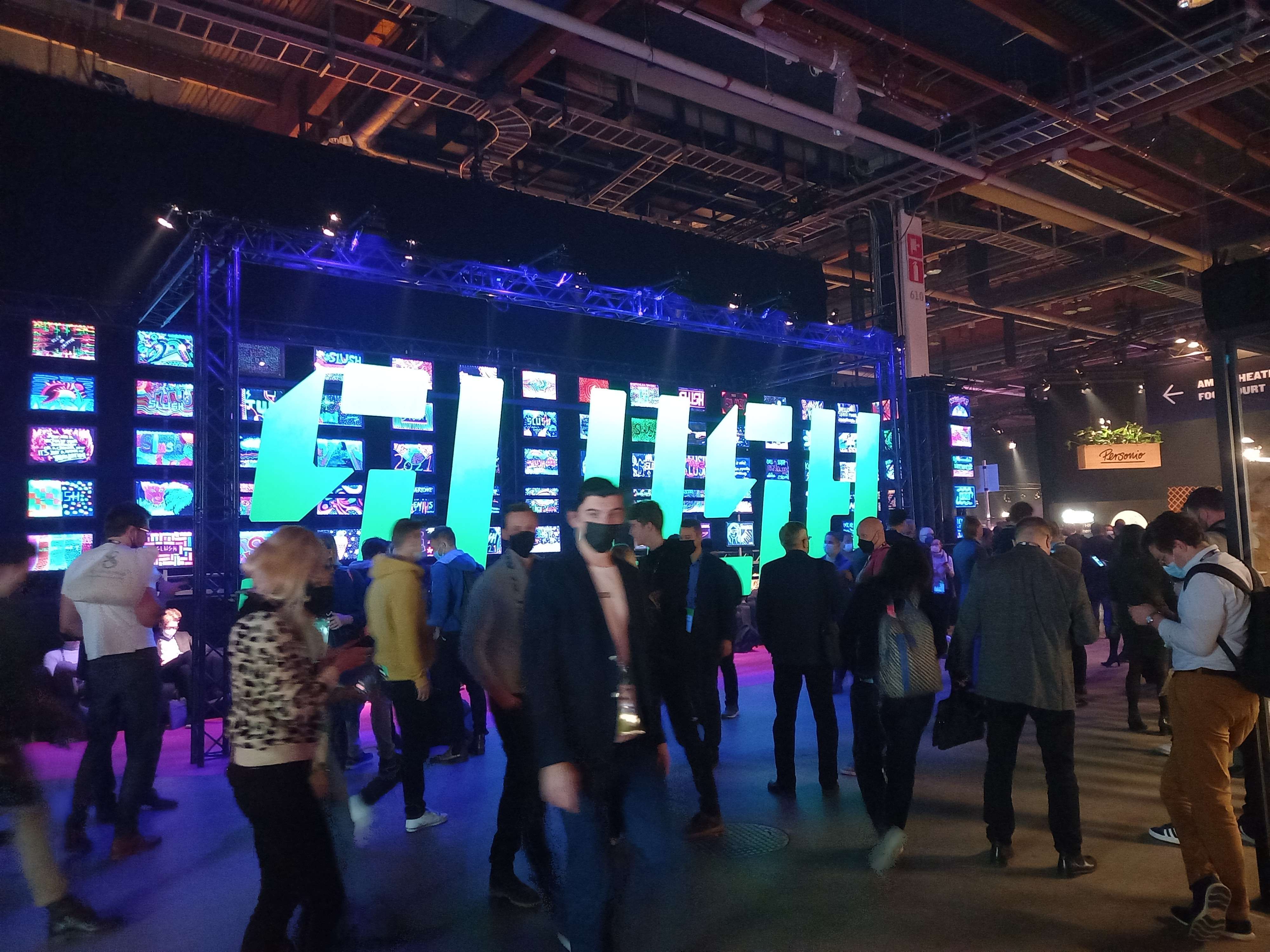 Slush is student-run and the involvement of younger generations was evident in the lively atmosphere and focus on diversity and equality. I was pleased to see Startup Refugees launch a fund to support refugees, asylum seekers, and immigrant founders at the event.

Similarly, there were a number of initiatives focused on improving female representation within the tech world. Helsinki Partners hosted a session on accelerating female tech founders in collaboration with Tech Nordic Advocates, and Startup Genome and We Rise also shared our recent work on the representation of women within the European tech startup ecosystem.

Both at Slush and elsewhere, I found the Finns to be welcoming and generally equipped with a quick and dry sense of humor. The weather also stood out to me. I knew it would be cold, but didn’t expect it to be quite that cold! Locals confirmed that it hitting -11℃ (12.2℉) was unusual for the first week of December.

How was the food?

Great! Despite Finland having a reputation for fish and meatballs, Helsinki has a large amount of vegetarian and vegan-friendly options. There is also no shortage of diversity in restaurants, with both fine dining and casual eateries in abundance, and menus featuring influences from around the world. I went to Junk y Vegan when I arrived, as it’s close to the train station, but its vegan comfort food was good enough for me to return later in the week. I also enjoyed sushi at Vegoshi and made sure to sample some traditional salted licorice while in Finland.

I noticed that in lots of places, oat milk was offered as standard over dairy, and unlike many business events, Slush had a wide range of food options, including plant-based tuna sandwiches alongside more traditional offerings such as bison burgers and fish soup. 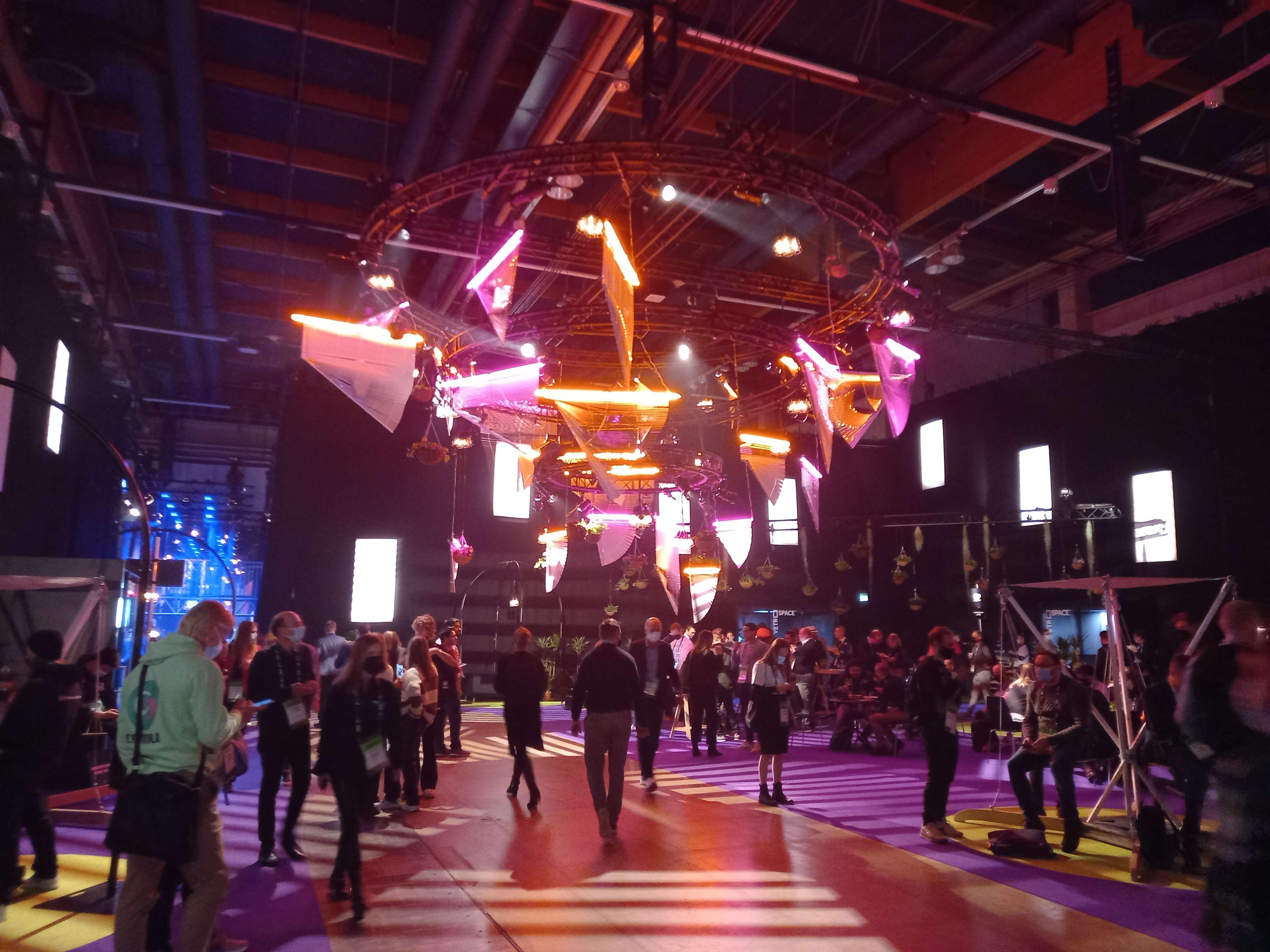 I was fortunate to be invited to an event at which experimental accordionist Kimmo Pohjonen played. It was very unexpected to find such an original musician at a business dinner, but also very welcome. Aside from that, everyone’s favorite part of Finland seems to be the saunas, and I’m no exception. I visited Allas Sea Pool, which is a city-center complex with two outdoor pools as well as saunas and a restaurant. With the freezing temperatures, I wasn’t brave enough to step into the cold pool.

Helsinki in a sentence

The warm people made up for the sub-zero temperatures. I’ll definitely be back in summer.

Want to learn more about startup ecosystems around the world? Take a look at our global network.