"Tunisia’s young talents and best minds are shaping our country’s future. Our duty is to accelerate the change to let the Tunisian dream come true." 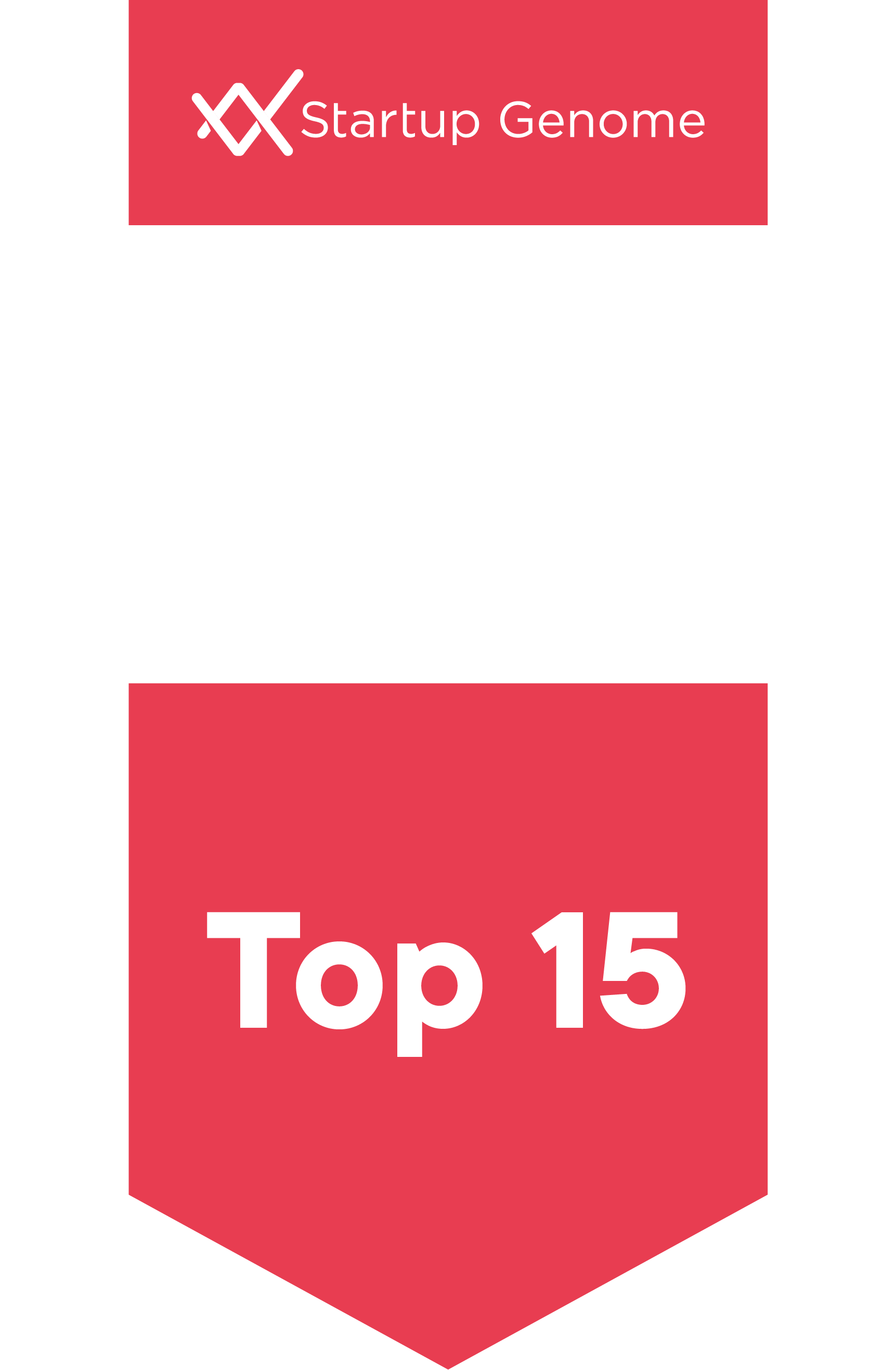 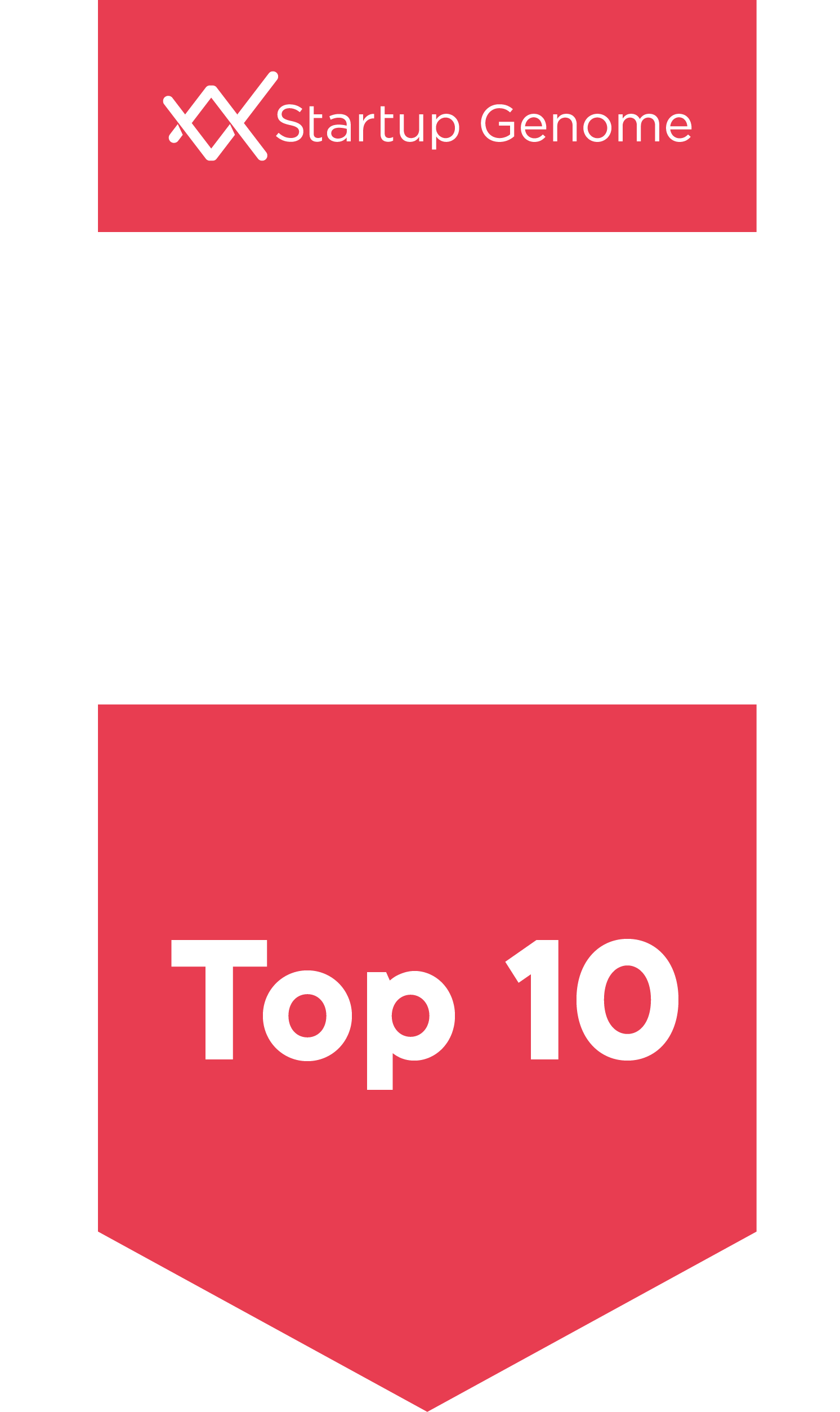 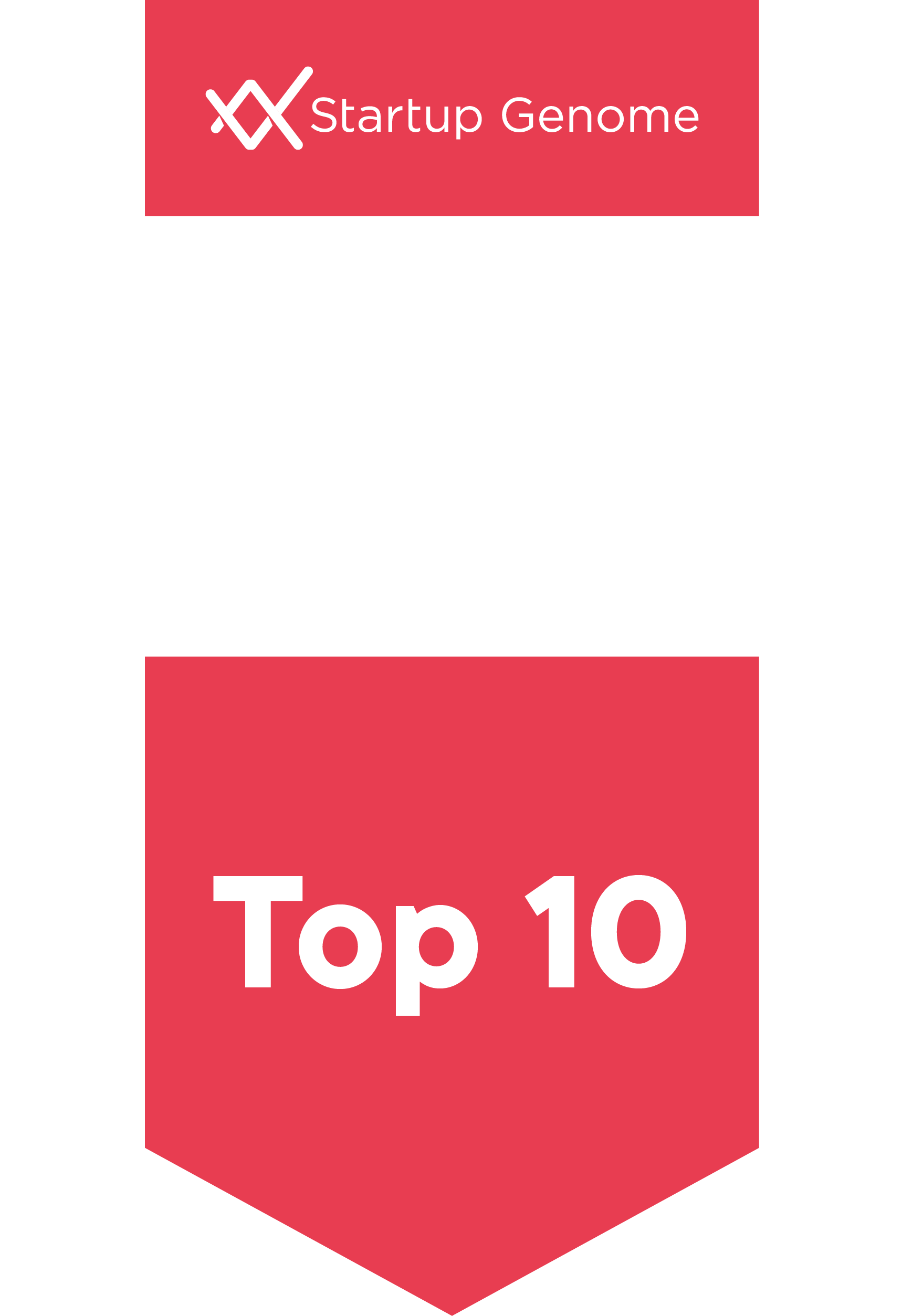 With access to Europe, Africa, and the Middle East, as well as trade agreements with the EU and much of Africa and an increasingly educated workforce, Tunisia has much to offer entrepreneurs. The Tunisian government actively supports startups, with the Tunisia Startup Act of 2018 streamlining the process of starting and running a business here and providing a stipend for founders during the first year of activity. The act also established fast-tracking of international patents.

Startup investment in Tunisia increased 31% between 201\7 to 2021, totalling $38.2 million across 54 deals in the 2020-21 period. Startup Tunisia is a referral initiative that offers DEAL grants of up to TND 200,000 ($67,000) to assist with the launch of new startup support programs. Digital innovation hub The DOT opened in June 2021 with the mission to accelerate the digital transformation of Tunisian society. 2021 also saw the launch of 40 new startup support programs across the ecosystem, including incubators such as CoStarT, coworking spaces including Coworky and Hive12, and entrepreneurial training programs such as Foundup.

Seed and early-stage VC firm Flat6Labs has increased its Tunisia-based Anava Seed Fund (ASF) from $3 million to $10 million. ASF was launched in 2017 in partnership with the Tunisian American Enterprise Fund, BIAT Bank, and Meninx Holding. Tunisia’s Expensya, a maker of expense-management software, raised a $20 million Series B in May 2021. Wattnow, a smart energy management solution, raised a $1.3 million pre-Series A in March 2022.

The Tunisian national roadmap 2020–2023 stresses facilitating startups’ access to markets, and includes investments in AI R&D, policy reforms to enable development in the sub-sector, and a focus on international cooperation. In July 2021, the Africa Internet of Things (IoT) and Artificial Intelligence (AI) Challenge was launched in Tunisia to provide young innovators with training and support. In January 2022, Tunisia-founded enterprise AI startup InstaDeep raised a $100 million Series B.

Startup support organization Connect'Innov’s mission is to support and promote Life Sciences innovation, particularly in telehealth and biotech. Life Sciences cluster HealthTECH will represent Tunisia in the European BETTEReHEALTH project, which is funded by the European Commission, and aims to support the development of telehealth solutions in developing countries. In February 2021, Tunisia reached an agreement with Britain to develop the Tunisian biotech industry with the aim of producing vaccines and manufacturing medicines in Tunisia.

In 2021, the United Nations Development Organization (UNIDO) launched a project to apply more resource-efficient and circular production practices in Tunisia’s aquaculture value chain. The project is part of the SwitchMed Blue Economy component, which aims to ensure that economic activities in marine regions do not negatively impact ecosystems and livelihoods while supporting associated economic sectors, in line with the national strategy 2030 for sustainable aquaculture development. A follow-up project, SwitchMed II, uses technology to improve fish farm economics and reduce the industry’s impact on the environment.

Reasons to move your startup to Tunisia

Tunisia enjoys a privileged geographical position at the junction of the eastern and western Mediterranean basin, making it a regional hub for investment, trade, and production. Sharing a border with Algeria and Libya, and an under three hour flight from European capitals and major Middle Eastern cities, Tunisia is at the heart of the Euro-Mediterranean logistics chain, and provides an ideal platform to access markets of 500 million consumers.

Caisse des Dépôts et Consignations (CDC) is a public institution created in 2011. As the Private Equity arm of the government, it supports state policies in sustainable development goals and projects. The CDC distinguishes itself by its unique economic model, and is characterized by its mode of governance, its investment doctrine, and its risk management. It is a key player in the long-term economic and social development of Tunisia.

Smart Capital, a management company approved by the Financial Markets Council, is in charge of the implementation of Startup Tunisia’s three components: Startup Act, the law and its incentives; Startup Invest, which oversees funding; and Startup Ecosystem, which backs supporting structures such as incubators, accelerators, and startup studios. Smart Capital operates under the authority of both the Ministry of Communication Technologies and Digital Transition and the Ministry of Economy, Finance and Support for Investment.