"Egypt’s digital transformation strategy had a direct impact on the betterment of the local entrepreneurship scene, making not only major cities economically competitive but local communities too." 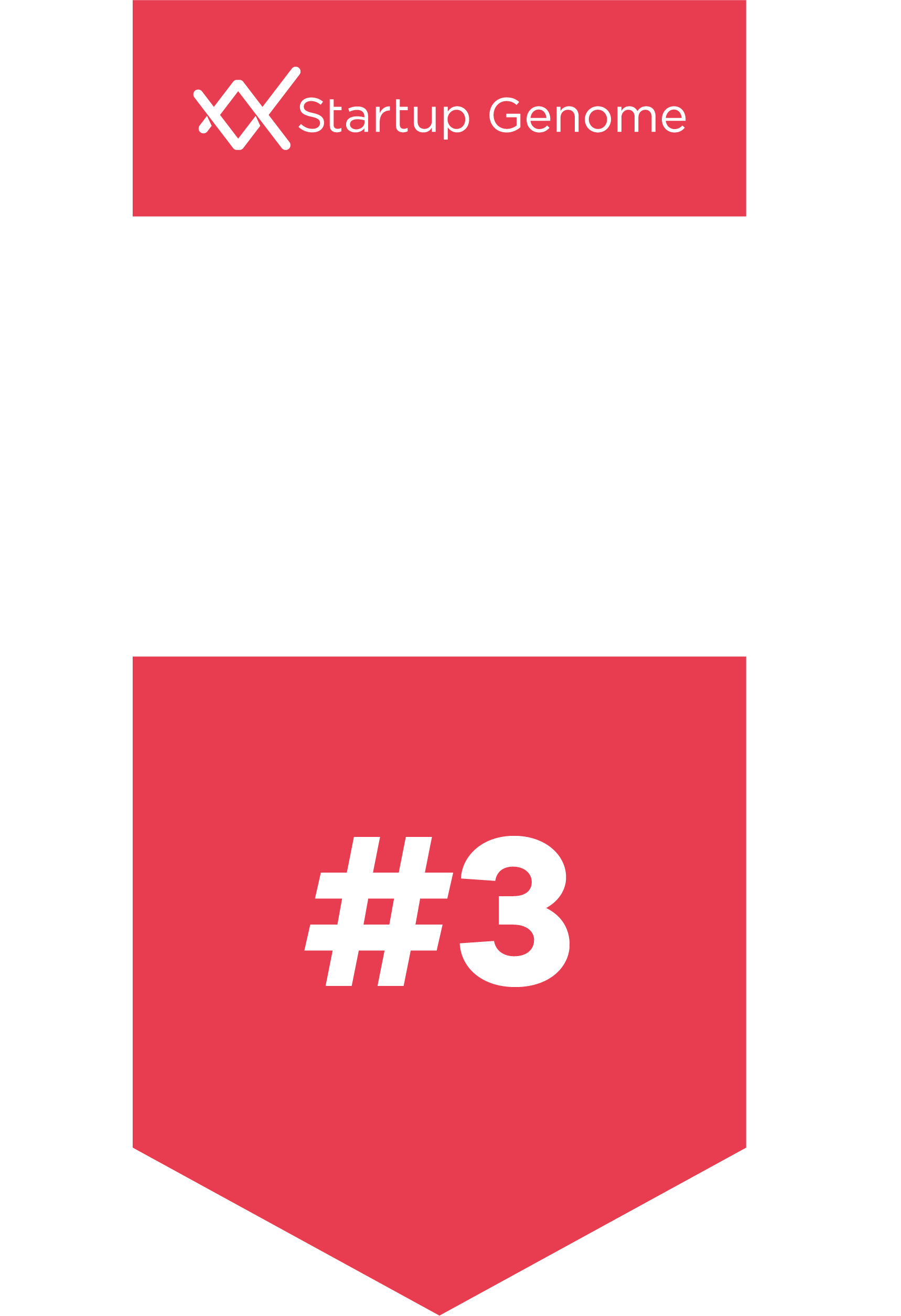 Egypt’s startup ecosystem is among the most vibrant in Africa and has been experiencing rapid growth in recent years. In its third quarter 2021 Africa Funding Report, Digest Africa reported that Egypt had the highest number of deals in Africa and third highest total funding. The Egyptian ecosystem saw a 168% year-on-year increase in capital investment in 2021 to reach a new record of $491 million, according to Magnitt’s 2021 Egypt Venture Investment Report.

In 2020, an investment law designated areas in need of development. Companies in these areas can deduct 50% of investment costs, and firms in certain industries, such as renewable energy, will not be subject to taxes or customs duties on equipment purchases. In April 2022, the General Authority for Investment and Freezones, the Financial Regulatory Authority, and the Information Technology Industry Development Agency signed a cooperation protocol to make it easier for local and international VCs to invest in Egyptian startups.

In September 2021, Plug and Play and ITIDA announced the opening of an accelerator and incubator to develop Egyptian startups. The three-year agreement outlined an accelerator program that will run two cycles each year, targeting a total of 60 companies. The incubator will provide support to 60 early-stage startups each year, split into two cycles.

In September 2021, the government passed a law allowing the Central Bank of Egypt (CBE) to give out banking licenses to Fintech firms. Egyptian Fintech companies raised $159 million across 32 deals in 2021, a 300% increase on the previous year, according to the CBE. The National Bank of Egypt, Banque Misr, and Banque du Caire jointly launched a EGP 1 billion ($55 million) Fintech fund in September 2021. Cairo-based Thndr raised a $20 million Series A in February 2022.

Incubator Logivators launched in 2021 to support Egyptian startups in the Logistics & Transportation sub-sector. Egypt is home to 33 Logistics startups, 88% of which are based in Cairo Fulfillment services startup Flextock raised $3.25 million of pre-seed funding in May 2021. In September 2021, ride-hailing app Halan closed a $120 million venture funding round, becoming Egypt’s first ever mega deal. In March 2022, Swvl became the first company launched from Africa and the second in MENA to list on the Nasdaq via a SPAC merger.

Reasons to Move Your Startup to Cairo

Egypt’s strategic location and extensive international trade network make it an ideal platform for companies doing business in MENA and Africa. With a young population of 20 million tech savvy consumers, Cairo provides a perfect testbed for innovation and an attractive market for scalability.

Egypt’s population of about 102 million people, is rapidly growing, providing companies with a large and growing domestic market and vast talent pool to recruit from. Over half of the country’s population is under 30, and many of them are multi-lingual and technically skilled.

Entrepreneurs can draw talent from over 170 universities and institutes producing 500,000 annual graduates, as well as access a network of over 40 incubators and accelerators and 80 coworking spaces. The IT Industry Development Agency (ITIDA) is also on tap to support entrepreneurs.

The IT Industry Development Agency (ITIDA) is the executive arm of the Egyptian Ministry of Communication and Information Technology. Established in 2004, ITIDA’s core mission is to spearhead the development of Egypt’s IT industry to increase its global competitiveness and make it a key contributor to the country’s economic growth.

TIEC drives economic growth by providing knowledge and financial support to entrepreneurs and startups. Since 2010, it has sought to unleash creative solutions and innovative ideas that make impact in Egypt.