"Bengaluru-Karnataka Innovation Ecosystem has catalyzed and scaled up startups at an unprecedented pace. This nurturing ecosystem has steadily given birth to numerous unicorns and is now evidencing signs of logarithmic growth." 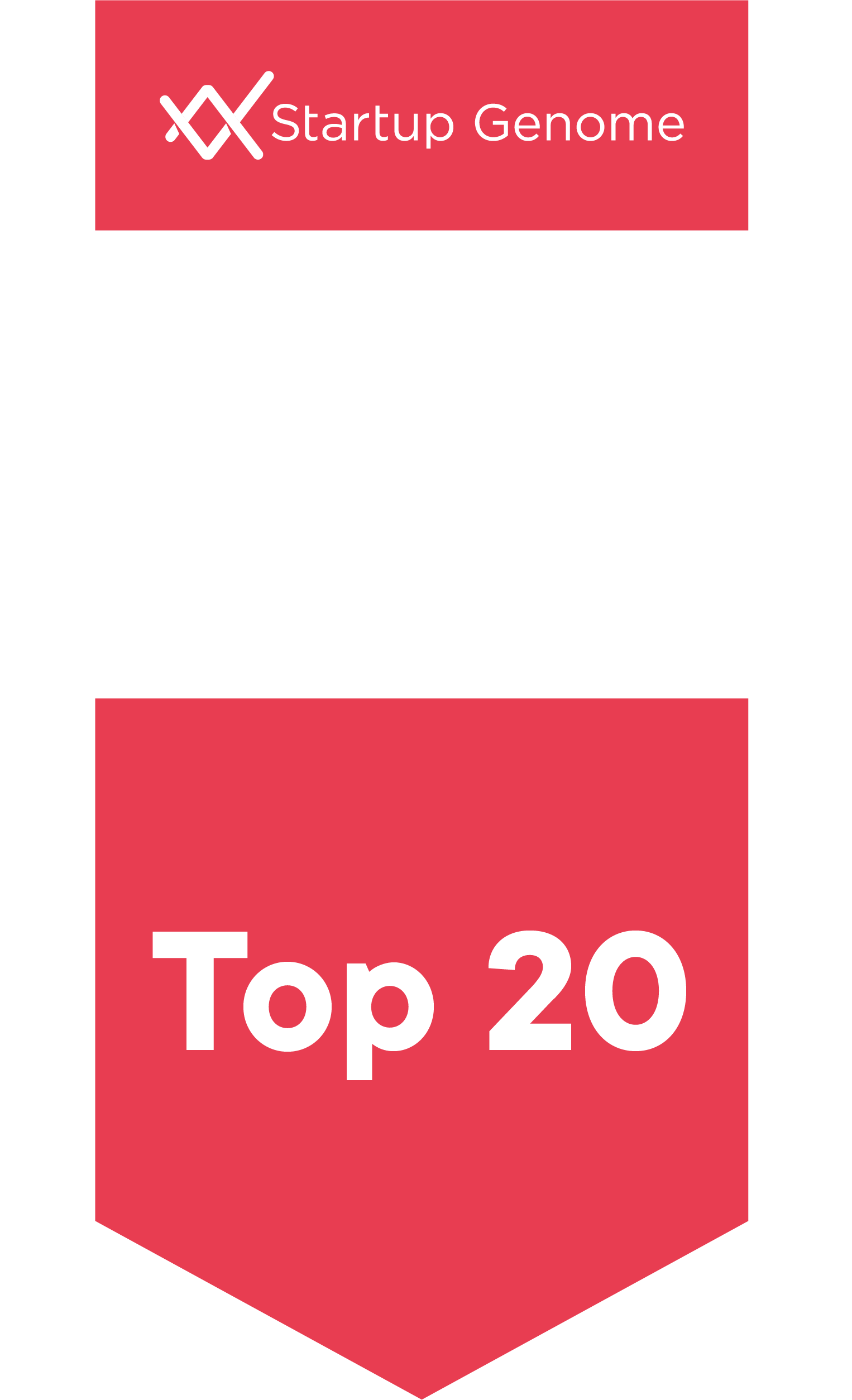 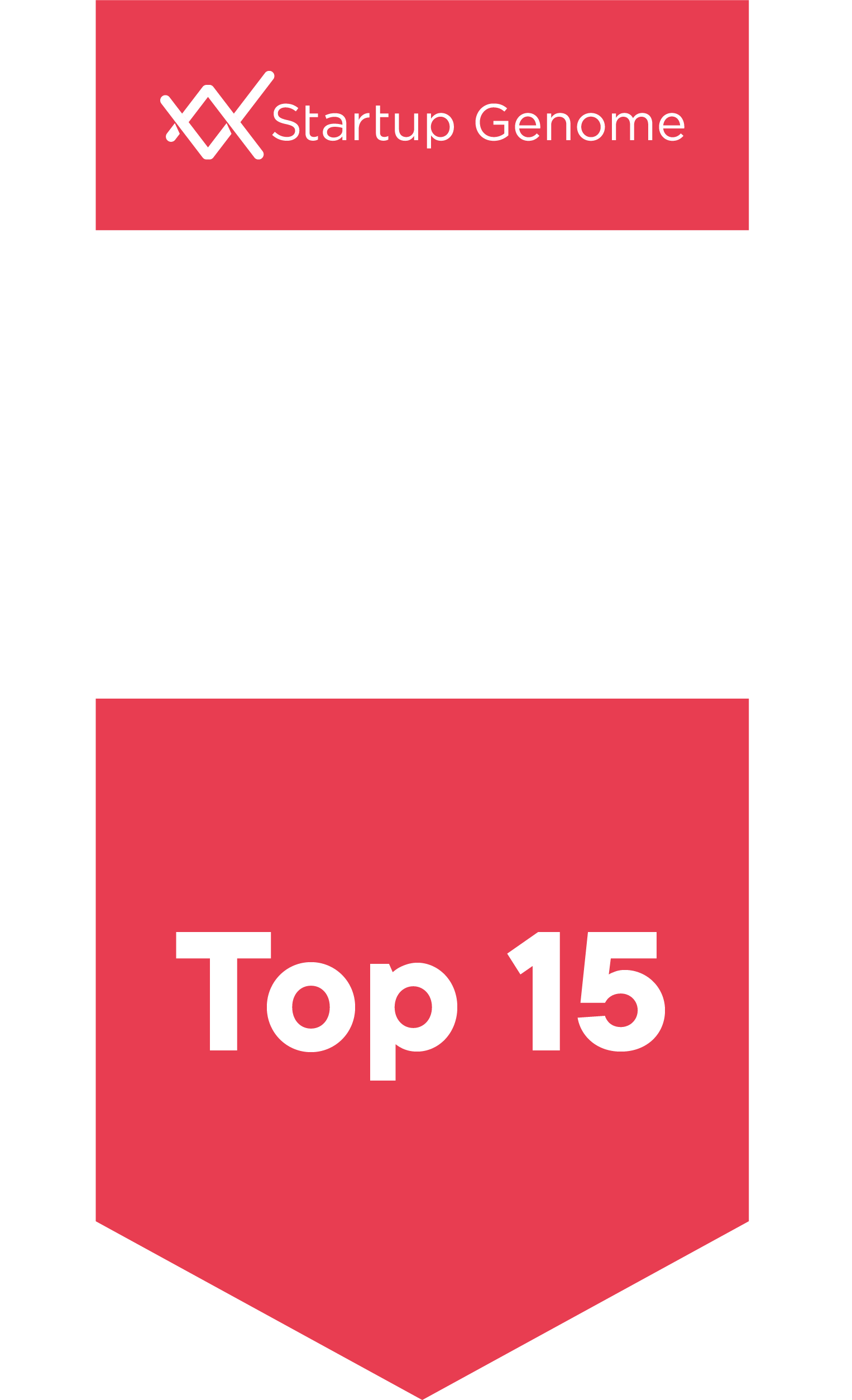 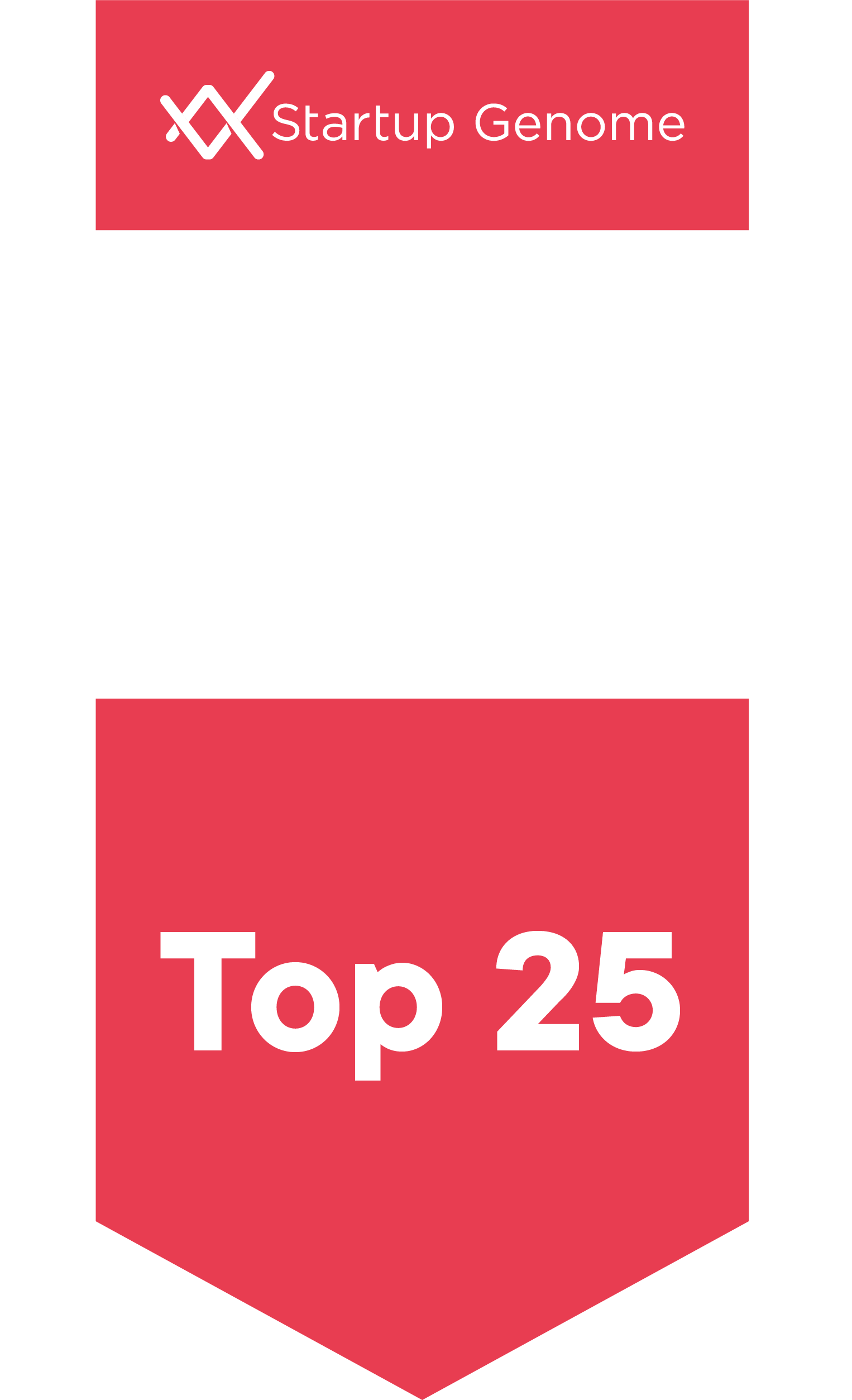 Bangalore-Karnataka has been described as the world’s fastest-growing tech hub and the Indian city is home to the R&D centers of some of the world’s most famous tech companies, including Amazon, Microsoft, Facebook, and Google. Its IT sector employs over four million people, and accounts for an estimated $130 billion in exports every year.

The Government of Karnataka was the first Indian state government to establish a dedicated Startup Cell to promote its ecosystem. Innovate Karnataka provides financial support to startups through various funds and Idea2PoC grants, which provide early-stage funding to concepts that have yet to establish proof of concept. The Karnataka Digital Economy Mission launched the Beyond Bengaluru Startup Grid in November 2021 to support startups in the state outside of Bangalore-Karnataka, and a startup incubation center set up by the Bangalore Chamber of Industry and Commerce opened in February 2022. The Maruti Suzuki Incubation Program aims to help startups develop industry-ready solutions and become large-scale businesses. Karnataka took home 30% of the total startup awards at the National Startup Awards 2021, during Startup India Innovation Week.

Bangalore-Karnataka ranks eighth among cities globally in the amount of VC investment attracted by its Fintech sub-sector, according to an analysis by research firm London & Partners and Dealroom. The Karnataka Digital Economy Mission, in partnership with India’s top financial technology companies, is creating a roadmap for the growth of the sub-sector. San Francisco-based Fluxon Apps will set up a new hub in Bengaluru by the end of 2022. Online payments solution Razorpay raised a $375 million Series F in December 2021.

Reasons to Move Your Startup to Bangalore-Karnataka

Karnataka accounted for 45% of total FDI in India for the first half of fiscal year 2021–2022. While startup activity is increasing in Delhi and smaller cities, funding remains heavily skewed towards Bengaluru and its seasoned entrepreneurs, a March 2022 Mint analysis shows. The Karnataka government also provides seed funding of up to ₹5 million ($66,300) for startups in the state.

Bangalore-Karnataka is home to a quarter of India’s digital talent, more than any other city in the country, according to a report by Nasscom and consulting firm Zinnov's enterprise decision-making platform Draup. 90,000 engineers graduate from Bangalore’s universities every year. Bangalore-Karnataka was named the most liveable city among 111 cities in India in the Union Housing and Urban Affairs' 'Ease of Living Index' report 2021.

Bangalore Bioinnovation Centre (BBC) is a joint initiative of the Department of Biotechnology, Government of India, and Department of Electronics, IT, BT and S&T, Government of Karnataka. It is a state-of-the-art translational research and entrepreneurship center catering to the needs of startups in Life Sciences.

Karnataka Innovation & Technology Society (KITS) is a nodal center for implementing schemes of the Department of Electronics, IT, BT and S&T, Government of Karnataka, and its startup cell.