"The Netherlands is home to Europe’s biggest tech companies and world-class startups. A great part of the ecosystem's success is about the community and its leaders being willing to pass on their knowledge and capital gains to the next generation." 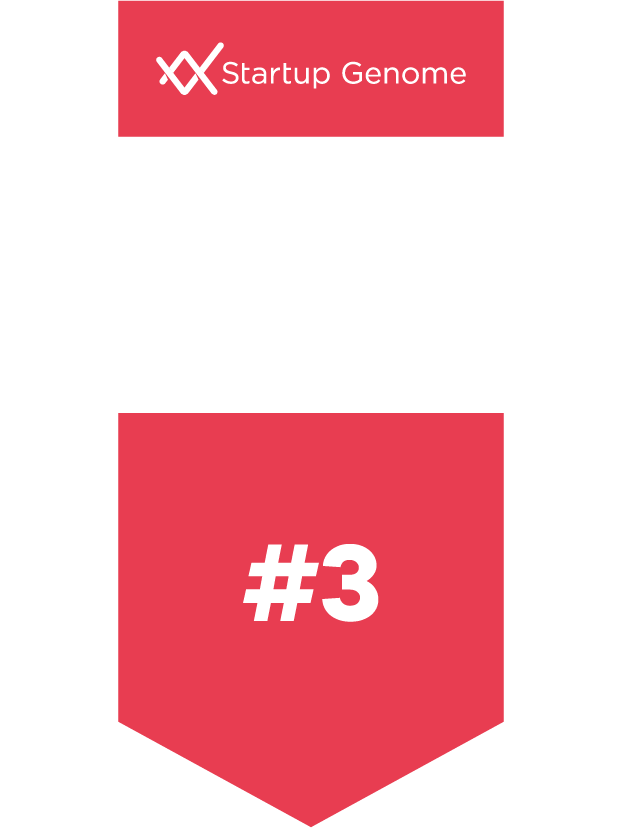 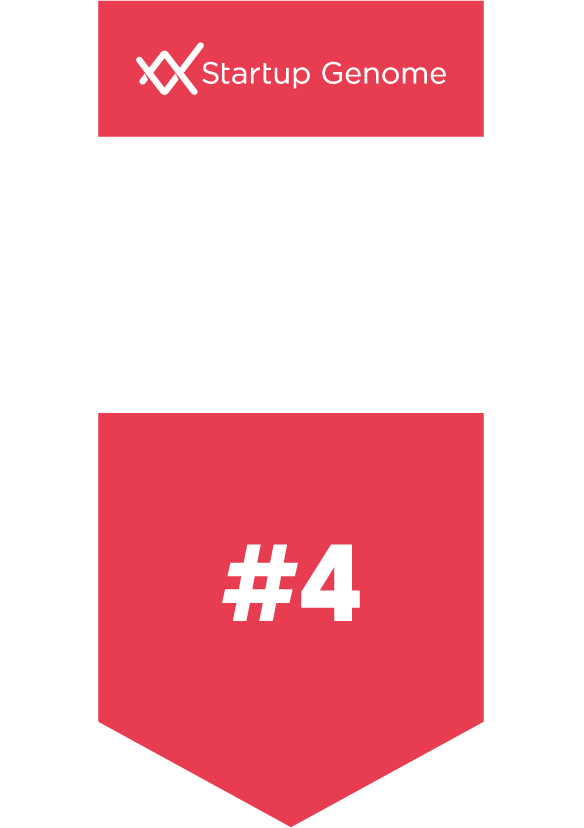 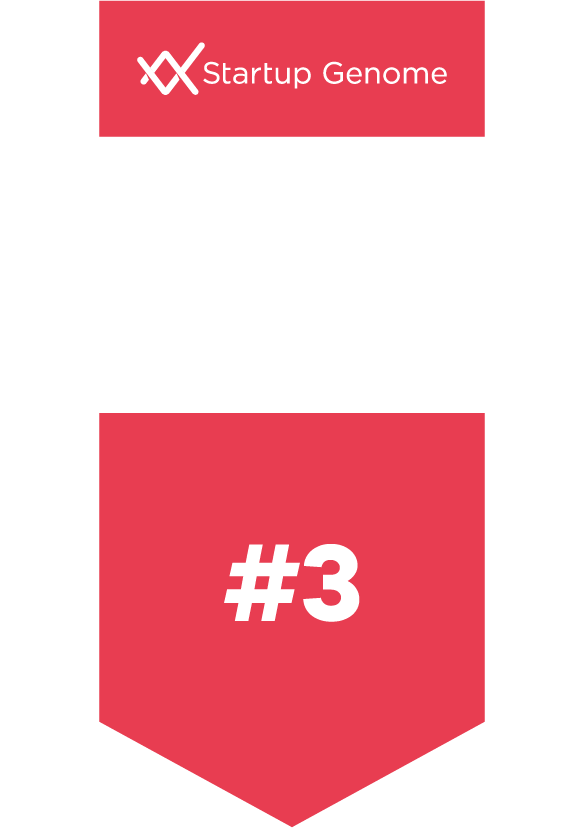 Amsterdam may be a smaller city by population than London or Paris, but its startups have produced outsized value given the size of the ecosystem. According to Dealroom, between 2010 and the first quarter of 2021, the total enterprise value of tech companies created in the Amsterdam region increased from $10 billion to $100 billion, making the ecosystem one of the fastest-growing in Europe.

The Dutch capital is also open, dynamic, and community minded. Rockstart and Startupbootcamp, two of Europe’s best-performing accelerators, were founded in Amsterdam. Holland in the Valley is an initiative to strengthen ties between the Netherlands and the Bay Area at multiple levels. ScaleNL helps Dutch tech entrepreneurs scale to the US via a network, platform, programs, and funding. Techleap is leading the Global Entrepreneur Initiative to connect successful Dutch founders living abroad to founders in the Netherlands who want to expand.

In July 2021, neobank Bunq announced the largest ever Series A round raised by a European Fintech. The €193 million ($209 million) deal took the company’s value to approximately €1.6 billion ($1.73 billion). Other notable funding news in the ecosystem include online fashion outlet Otrium’s $120 million Series C in March 2021, and mobility Fintech company Moove’s August 2021 $100 million deal.

The Dutch government’s Vision on Circular Agriculture sets out its ambition to be a global leader in circular agriculture by 2030. Wageningen University and Research (WUR) ranks #1 in the world in the field of Agriculture and Forestry, according to QS World University Rankings 2021. In 2021, leading Agtech organization Cropin announced the opening of its first international office in Amsterdam. App-only supermarket Crisp raised a €30 million Series B in March 2021.

Reasons to Move Your Startup to Amsterdam-Delta

The business climate in the Amsterdam-Delta region is welcoming for startups. Entrepreneurs from outside the EU can apply for a startup visa, and many highly skilled migrants qualify for a 30% personal tax income advantage. The Netherlands is stable and prosperous, and its capital city is open, creative, and dynamic.

The area has a long history as a successful business hub and as a center of global trade, so there is an established infrastructure of services, accelerators, and coworking spaces. These business essentials combine with the Dutch entrepreneurial mindset to create a fast-growing startup culture.