What the Fortune 1000 Can Learn from the Startup Genome Project

In February, 2011, we started a very ambitious project to crack the innovation code of Silicon Valley and increase the success rate of startups all over the world.

Two weeks ago we launched the Startup Genome Compass, a benchmarking tool for startups and our new research on the primary cause of failure for startups. The response was overwhelming. More than 8,500 high-tech startups started using the application and our research reports have been downloaded more than 25,000 times. Now it can be found all over the Web in blog posts, infographics, and in over 15 languages. It has been extremely humbling for us to be able to touch the lives of thousands of entrepreneurs living around the globe. In the last six months the Startup Genome Project has collected a tremendous amount of data on startups, built a theoretical model based on synthesizing ideas from entrepreneurship's eminent thought leaders and taken big strides towards demystifying the process of entrepreneurship and innovation. The basis of our theoretical model is looking at a startup as a product centric organism that interacts with its environment, the market. The core dimensions that define this organism are customer, product, team, business model and financials. The key challenge for a startup is to keep those five dimensions in sync with the actual customer response. An example for getting out of sync would be moving too quickly on the product dimension. The result would be an over-engineered product that is less likely to be adopted. In order to group and benchmark startups, we segment them by type and stage. Different types of startups are differentiated by the complexity of their customer interaction and customer acquisition. Stages are described by the life cycle through which a startup evolves on its path to becoming a large company. Each stage has a different set of goals and key activities. For example, in the first stage, Discovery, the startup performs a mostly qualitative search process, where the exit criteria are problem/solution fit. In the next stage, Validation, the startup performs more quantitative testing with a working software prototype. (More details about our methodology can be found here.)Since we've been working on the Startup Genome Project, numerous Fortune 100 executives have reached out to us, wondering if our tools and research could also be applicable for their work. While our original focus was on startups, we've discovered that our methodology extends beyond just measuring the progress of startups to being able to measure the progress of a diverse array of innovation projects. Much of the theoretical groundwork for this leap of insight was laid by Clayton Christenson and Steve Blank.Clayton Christenson made the important distinction that disruptive innovation was fundamentally a different activity from sustaining innovation, requiring different rules, different managerial tactics, and different types of people. Steve Blank then connected the emerging science of entrepreneurship to the disruptive innovation occurring in large companies by noticing that the ideal organizational structure for disruptive innovation was a startup. The problem is despite the emerging science of entrepreneurship, innovation is still perceived as somewhat of a dark art. Bill Gates, Steve Jobs and Marc Benioff appear to have performed innovative feats capable only by the super-human, because it's very difficult to describe how they were able to disrupt enormous markets with seemingly unbeatable foes.But now the Startup Genome can begin to uncover what makes these innovation projects succeed or fail and can offer a new paradigm for the management and accounting of innovation.Here are a few relevant findings from our research, and three use cases where our tools and research can help.Selected Research findings 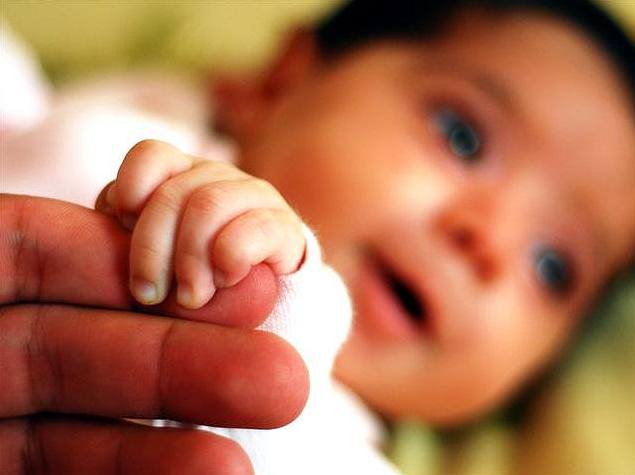 It is estimated that 70-95 percent of acquisitions fail. A significant percentage is due to the friction that is created by trying to integrate the startup with the large company's financials, HR department, product, market and business model. Most startups when they are acquired are uncertain on many of these dimensions, and forcing them to conform on any one of these dimensions to the large company can stunt their growth and often kill them.

For example, a parent company may want to use a startup for lead generation that has a lot of users but no business model. As a result, the startup's product deviates from the original value proposition, and this can cause the user base to erode and cause significant vision conflict within the team. Our framework can solve some of these ailments by enabling the parent company to measure the stage of the development of the startup and only begin integrating the startup once they've reached a requisite level of maturity and stability.As competitive pressures continue to increase, innovation will increasingly become the lifeblood of every large company. When innovation stops, a company's days become numbered. The Startup Genome does not provide a serum for infinite living, but we're working on building the tools and infrastructure for healthier living.

(this was also posted on Sandhill.com)