The Economic Significance of the Startup Genome

The role of technology entrepreneurship in our global economy has never been more important. The service and industrial sectors have dominated the global economy for hundreds of years but soon their sun will set. Information technology has been accumulating momentum exponentially for the last few decades, and now the infrastructure is in place for the global economy to be completely reorganized in information technology’s image. Every job where a human performs some repeatable process will be put into software. While as many as 50% of today’s jobs may become irrelevant, a greater number of new jobs will be created during this transformational period. The Kauffman Foundation found that scalable startups are the engines the drive nearly all economic growth and job creation.

The increasing economic importance of startups represents a tremendous opportunity. Startups in Silicon Valley have created millions of jobs and trillions of dollars of wealth over the last 3 decades and yet the market potential of technology startups is only in the beginning of its unfolding. The international community has taken notice and new startup ecosystems are being built up all over the world with the hopes of replicating what Silicon Valley has created. Spearheading this movement are organizations like Sandbox, Seedcamp, Techstars, Opinno, Founders Institute, 500 Startups and Singularity University. And on an individual level, the brightest people all around the world, are increasingly seeing entrepreneurship as the career path of choice. Starting a company is sexier than a becoming a suit on Wallstreet. 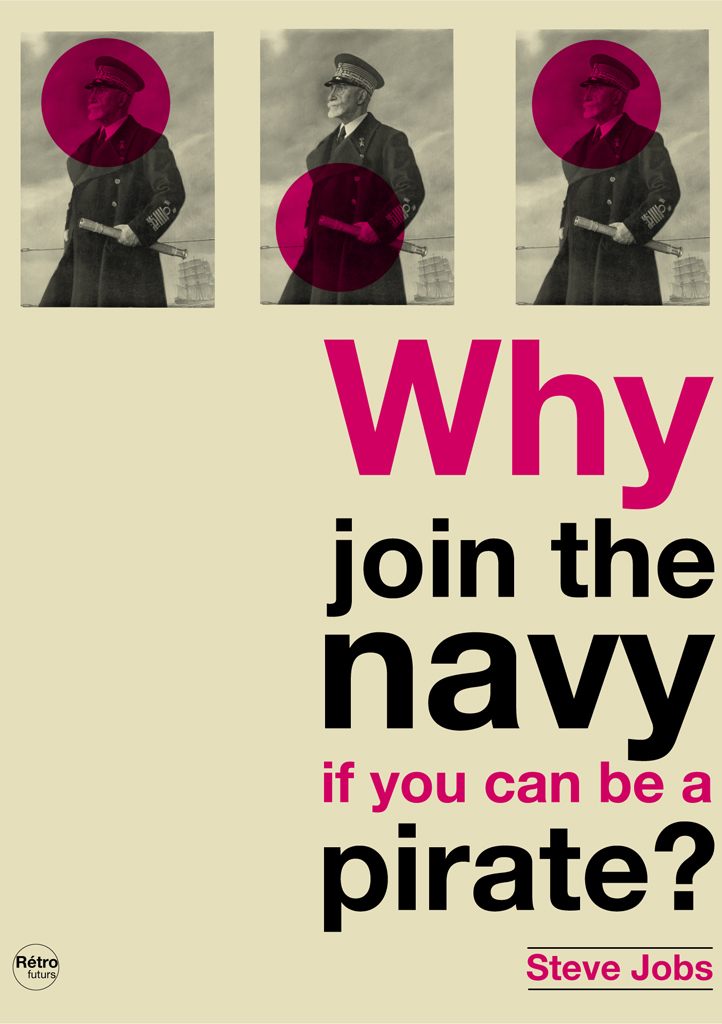 The Mystery of Success

But despite the supreme economic importance of scalable startups, we still don’t understand the patterns of successful creation. More than 90% of startups fail, due predominantly to self-destruction rather than competition. For the less than 10% of startups that do succeed, most encounter a handful of near death experiences along the way.

There seems to be somewhat of a contradiction. If the way we create startups today doesn’t work very well, how do so many startups go on to create millions if not billions of dollars of wealth?  One explanation is that the threshold for success is not that high. In today’s economic climate it is possible to succeed by just getting a few important things right, even if you get everything else wrong. But with the complexity of today’s modern world why is the bar for success not higher? One reason is the insatiable market demand for the delivery of even incremental increases in value.  Another reason is the inability of large companies to react quickly to changing consumer demand. While large companies became extremely efficient executers at the turn of the 20th century with the advent of Taylorism, they haven’t learned to adapt quickly, which is a death knell with today’s pace of change as fast as it is. So startups can be immensely successful just by getting a few things right, the bar is no higher. But if success requires only getting a few things right, why haven’t we gotten much better at more consistently creating successful startups?

From the tens of thousands of startups created in Silicon Valley and the hundreds that have bloomed into billion dollar companies a lot of experience of both success and failure has been accumulated. Through this the startup community has learned a lot about what works and what doesn’t. But the way we pass down this hard earned wisdom in the form of advice is severely flawed. While the war stories of success and faillure are often inspirational, entrepreneurs have trouble undersanding cause from correleation, skill from luck and the factors that make advice relevant or not. Our insights are like the puzzle pieces of a massive jigsaw puzzle, scattered across thousands of minds throughout The Valley. Since very little of the puzzle pieces have been matched together, every startup, with the benefit of a few trusted advisors, needs to beat a new path towards success. 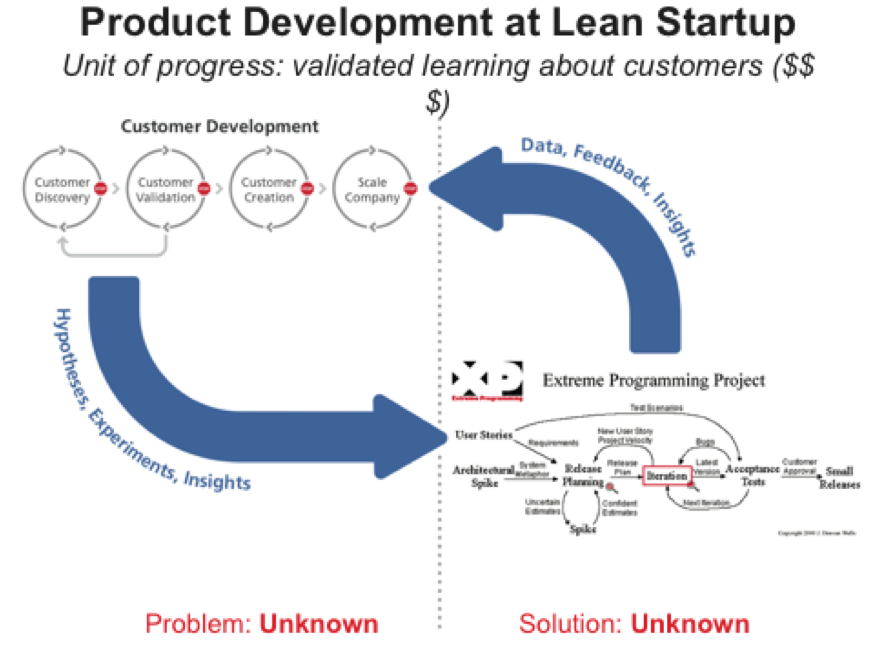 Until very recently the startup community has been ineffective at stiching any of its learnings together into repeatable processes and fundamental principles. The seminal work in the space was Steve Blank‘s book The Four Steps to the Epiphany. Steve was able to synthesize decades of startup experience into a model that described the key differences between success and failure. One of his biggest insights was that most startups fail because they can’t find customers not because their technology doesn’t work. The solution to this problem was a methodology Steve called Customer Development. Customer Development recognized that most of a startups beliefs on day one were simply hypotheses, and outlined a rigorous way to test these hypotheses, effectively applying the scientific method to business. Eric Ries collaborated closely with Steve Blank and took Customer Development to the next level by combining it with Agile Development and Lean Manufacturing Principles. Eric called this the Lean Startup and its message has spread like wildfire around the world becoming a movement of sorts. Meanwhile, others have independently made important contributions in narrower domains such as Alex Osterwalder in Businesss Models, Sean Ellis in Marketing, and Dave Mcclure in Metrics.

The Lean Startup and its compliments have done a tremendous job raising awareness that there is a better way to run startups, and many entrepreneurs have begun incorporating these principles and tactics into their workflow, but it’s all really just the tip of the iceberg of what’s possible. 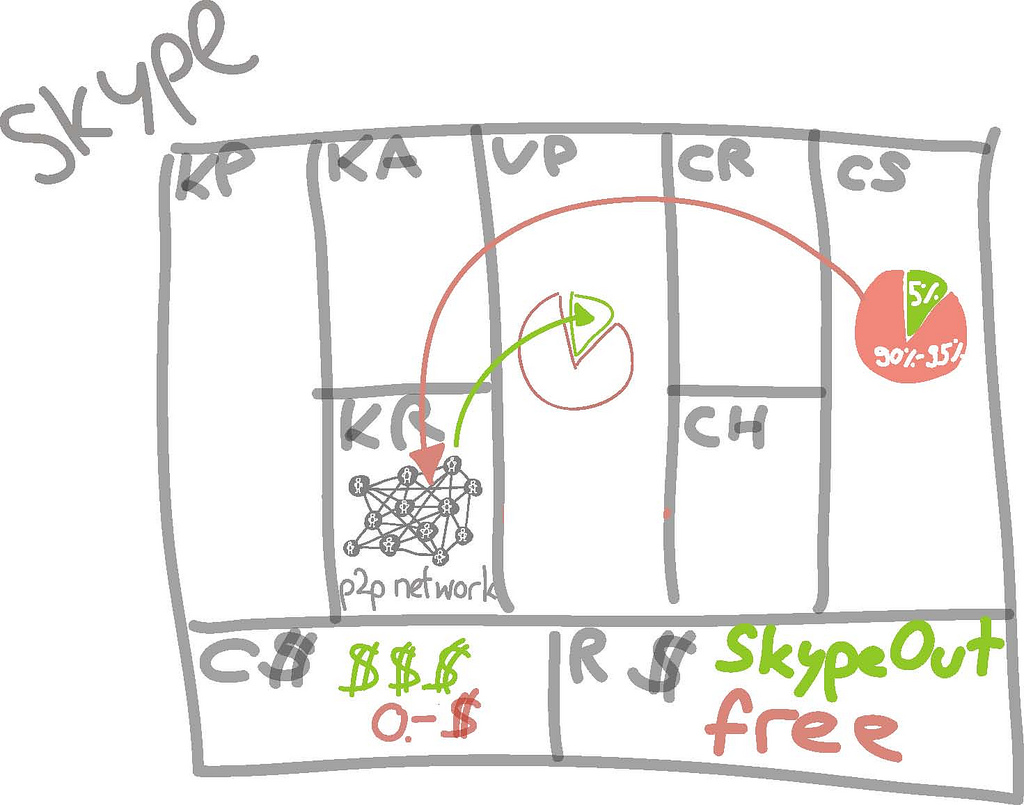 Inside Look Into The Startup Genome

To take the next step we’ve been working on laying the groundwork for the Startup Genome Project.

We want to do for startups what Pandora did for music in order to understand how innovation happens at a fundamental level and the spread the knowledge of these principles worldwide.

We believe an interdsciplinary approach is possible, where insights from a diverse set of fields and perspectives can be integrated into a personalized solution stack, that entrepreneurs can use on a daily basis to figure out what their goals should be, and recieve recommendations for resources they need to take the next step.

I believe we now have the foundations for this project to expand very rapidly. Similar to how Pandora broke music down into a few hundred attributes, we’ve created a taxonomy for startups, which allows us to classify them into different types. This approach helps us organize principles, tactics, and methodologies in relation to specific factors. When we define the factors these things depend on we can begin creating a system to manage the chaos and complexity of organizing the information about what makes startups successful. While the common wisdom seems to be that the number of factors is infinite or indefinable, our initial set of variables has brought a lot of clarity.

The second foundational component of the Startup Genome was our realization that we could treat the startup as an organism and take many cues from the field of evo-devo biology. This approach allowed us to create developmental models of startups, where we can define the gating factors a startup needs to pass through in order to evolve. The developmental approach enables us to synthesize the models of many entrepreneurial thought leaders, such as Steve Blank, Eric Ries, Sean Ellis and Geoffrey Moore by making it possible to express at exactly what stage in the life cycle each method is relevant and how they relate to each other.

Lastly, when we combine the classification system with the developmental approach we can create unique developmental models for every type of startup. This allows us to recommend the information, methodologies and contacts that are exactly relevant for what a startup is currently working on.

We’ve laid out an ambitious roadmap to bring together specialists from a diverse set of fields to develop methodologies, models and knowledge entpreneuers can use to make their startups more successful. Currently the areas we are working on are:

Finally, if you’re more of a visual person, here is a model I made a few months ago in Prezi that shows a proof of concept of the developmental approach and shows how Customer Development and the Business Model Canvas interact to describe the process of the pivot. This model was based on a weekend of work with Steve Blank and Alex Osterwalder, which Steve describes in more detail here.

Please give the Prezi about 60 seconds to load, it is a big puppy. Enjoy!

If you like the visual appeal of the Prezi we’ve also built a prototype of Four Steps to the Epiphany, translating the entire book into this visual format which you can see here. This Prezi is about twice the size of the pivot so you’ll need to give it about 2 minutes to load.

We’ll keep you updated on our progress.