How do you define a "startup"?

In other words, which companies should be listed on Startup Genome and which should be excluded?

Steve Blank's perspective is "you're no longer a startup when you've finished discovering your business model and you're focused on execution."

The dilemma with Steve's common-sense definition is that it's not measurable. :(

So we asked our curators how they define a startup. Here's what we heard:


All of the above seem like reasonable answers. But where should we draw the line? (is it 50 employees or 100? 2 years old or 3?) And how do we gather the data on when a company becomes profitable? If a company launches and becomes profitable just weeks later, are they no longer a startup? 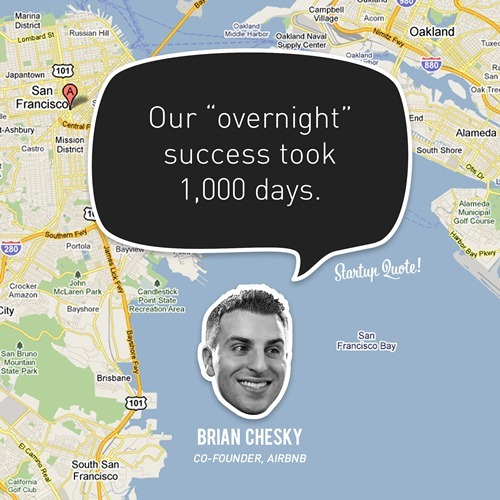 How do you define a startup?

Personally, I've always been interested in geographically-agnostic companies with the potential to scale quickly.

Geographically agnostic means that the company will likely grow outside of its hometown. If all of a company's customers reside within driving distance, it's not a startup. There must be a potential to expand to new geographic regions. By this definition, the local restaurant down the street that just opened a second location is not a startup.

Scale quickly means that the company can be considered "high growth." If user-adoption and/or revenue does not have the potential to grow quickly, it's not a startup. By this definition, a blog is not a startup.

Before we announce our official definition of a startup - and thus, what can and cannot be included on Startup Genome - we'd love to get your thoughts.

Please share your thoughts in the comments below or join the conversation on Quora.