Startup Genome
on May 28, 2011
Today we are releasing the first Startup Genome Report with in-depth analysis on what makes internet startups successful based on data from over 650 startups. Here is a small window into the report with 14 indicators of success.
There are tens of thousands of potential young Steve Jobs, Bill Gates, and Mark Zuckerbergs all over the world, sitting in their dorm rooms and little apartments dreaming up the next global phenomenon. Unfortunately the entrepreneurs they look up to are perceived as almost mystical figures that are impossible to emulate. The first challenge these young entrepreneurs have is to demystify their heroes and learn how they became successful. If they have enough strength to get their company off the ground they will experience an amazing roller coaster ride.
One would think after so many successes and failures of technology startups in the last 50 years that there would be clearer patterns aspiring entrepreneurs could study to mitigate the amplitude of the extreme highs and lows that characterize the entrepreneurial journey. But unfortunately that's not the case… yet.
As a result too many entrepreneurs idolize Steve Jobs as a one of a kind genius, with superpowers mere mortal entrepreneurs just don’t have access to. People overlook that Steve Jobs isn’t doing anything radically different than other entrepreneurs. He just knows the rules of the game and plays it extremely well. What separates the top performers in any field, be it entrepreneurship, basketball or music is not a magic formula they possess secret knowledge of, but rather their ability to intensely focus on what matters most and their complete dedication to improving their craft. 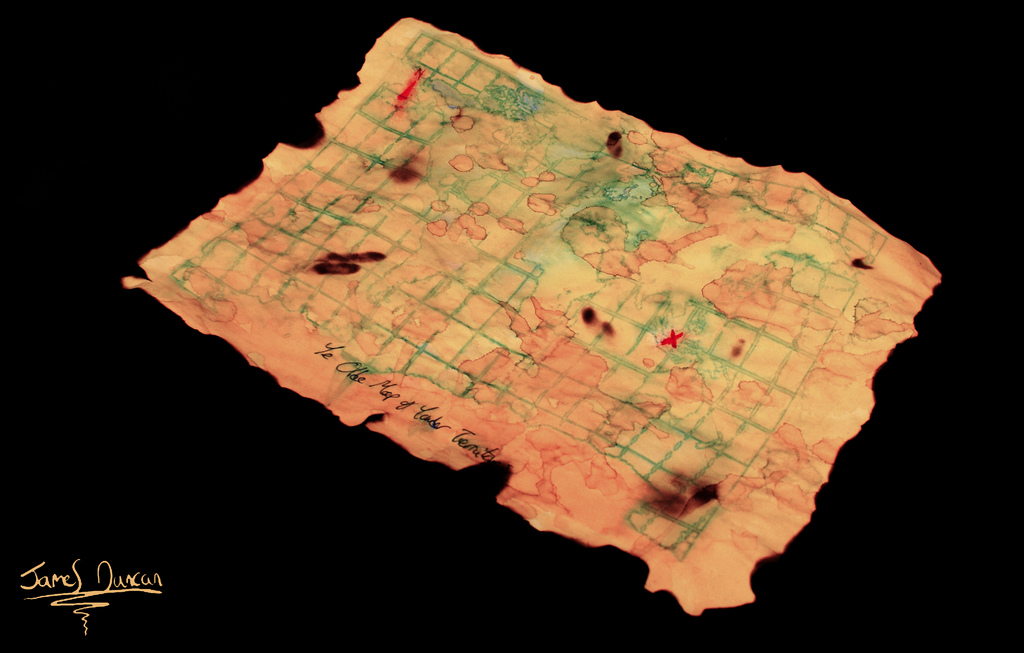 Hundreds of people built social networks before Mark Zuckerberg came along. But Facebook emerged as the winner, and it now has the potential to grow into the most important company of this era. Zuckerberg wasn’t more intelligent, more ambitious, better educated or wealthier than other entrepreneurs who built social networks, he just played the game better. If there was one factor where Zuckerbeg truly differentiated himself from other entrepreneurs it was probably his ability to learn and adapt.
This trait seems to be emerging as the defining factor of successful entrepreneurs. Paul Graham calls this flexibility. Steve Blank describes entrepreneurship as a search process for a repeatable and scalable business model with the primary driver of success being learning from customers. Eric Ries describes the engine of startups as a 3 part loop, Build-Measure-Learn designed to radically reduce waste by increasing the speed of learning.
We just completed an in-depth analysis with data from more than 650 startups and one of the clearest results we found was that founders that learn are more successful. Startups that have helpful mentors, track metrics effectively, and learn from startup thought leaders raise 7x more money and have 3.5x better user growth.
Once we started analysing the data it was staggering to see how clearly were able to find the patterns that described why Internet startups succeed and fail. We were able to break down the lifecycle of a startup into 6 discrete stages and identified 4 very different types of startups. Companies that didn't move through the stages we defined were significantly less successful. The assessment was purely based on milestones related to the interaction between their product and the market.  And the assessment did not include any traditional indicators of success such as funding, user growth, time or the background of the founders.
Many entrepreneurs that we have talked with during our research, especially younger ones, considered describing the repeating patterns of startups an impossible task or even a disgraceful reduction of the artistry of entrepreneurship to numbers and graphs. With this report we do not mean to imply that there is no art to entrepreneurship but rather that entrepreneurship is strongest at the intersection of science and art. By gaining a deeper understanding of the repeating patterns underlying success and failure
entrepreneurs can dramatically increase their ability to innovate. 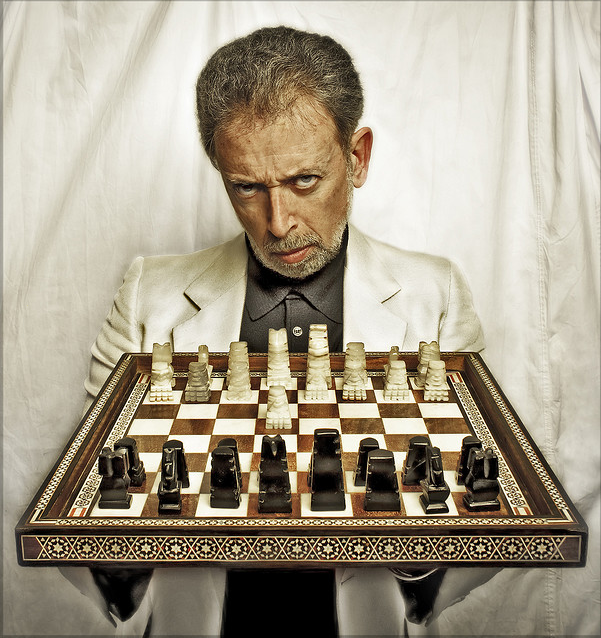 Based on the first Startup Genome report we are releasing a new survey for entrepreneurs to assess their startup. Entrepreneurs that fill out the test will be given their startup personality type, with personalized advice for what to focus on based on aggregate data from the startup genome project. The data we collect with this survey will allow us to give entrepreneurs even more granular feedback.
In the 20th century large companies became dramatically more efficient as a result of scientific management. This was arguably one of the biggest causes for the explosion of wealth the world saw in the last century. The Startup Genome Report is a major step towards triggering the same transformation for entrepreneurship and innovation. In a time where progress seems to be slowing down, this could unlock another century of transformative growth and prosperity.
Following are 14 more of our key findings. If you would like to read the full report, you can download it here.
1. Founders that learn are more successful: Startups that have helpful mentors, track metrics effectively, and learn from startup thought leaders raise 7x more money and have 3.5x better user growth.
2. Startups that pivot once or twice times raise 2.5x more money, have 3.6x better user growth, and are 52% less likely to scale prematurely than startups that pivot more than 2 times or not at all.
3. Many investors invest 2-3x more capital than necessary in startups that haven't reached problem solution fit yet. They also over-invest in solo founders and founding teams without technical cofounders despite indicators that show that these teams have a much lower probability of success.
4. Investors who provide hands-on help have little or no effect on the company's operational performance. But the right mentors significantly influence a companyâ€™s performance and ability to raise money. (However, this does not mean that investors donâ€™t have a significant effect on valuations and M&A)
5. Solo founders take 3.6x longer to reach scale stage compared to a founding team of 2 and they are 2.3x less likely to pivot.
6. Business-heavy founding teams are 6.2x more likely to successfully scale with sales driven startups than with product centric startups.
7. Technical-heavy founding teams are 3.3x more likely to successfully scale with product-centric startups with no network effects than with product-centric startups that have network effects.
8. Balanced teams with one technical founder and one business founder raise 30% more money, have 2.9x more user growth and are 19% less likely to scale prematurely than technical or business-heavy founding teams.
9. Most successful founders are driven by impact rather than experience or money.
10. Founders overestimate the value of IP before product market fit by 255%.
11. Startups need 2-3 times longer to validate their market than most founders expect. This underestimation creates the pressure to scale prematurely.
12. Startups that havenâ€™t raised money over-estimate their market size by 100x and often misinterpret their market as new.
13. Premature scaling is the most common reason for startups to perform worse. They tend to lose the battle early on by getting ahead of themselves.
14. B2C vs. B2B is not a meaningful segmentation of Internet startups anymore because the Internet has changed the rules of business. We found 4 different major groups of startups that all have very different behavior regarding customer acquisition, time, product, market and team.
Check out the full report for more details.
If you have any questions about our methodology you can read this blogpost by Ron Berman: http://www.systemmalfunction.com/2011/05/deciphering-genome-of-startups.html or send us an email at [email protected]
Following is a little infographic by kissmetrics giving a sneak peak on the Startup Genome Report.